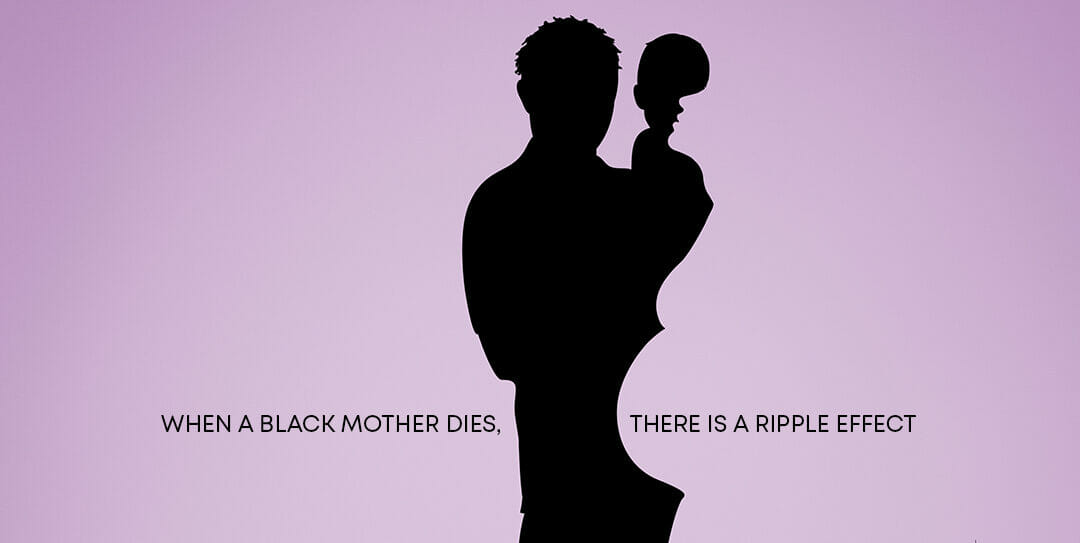 “Aftershock,” an original documentary from Onyx Collective and ABC News Studios, will premiere on Disney+ in Canada on Tuesday, July 19th.  The documentary will also stream on Hulu the same day. 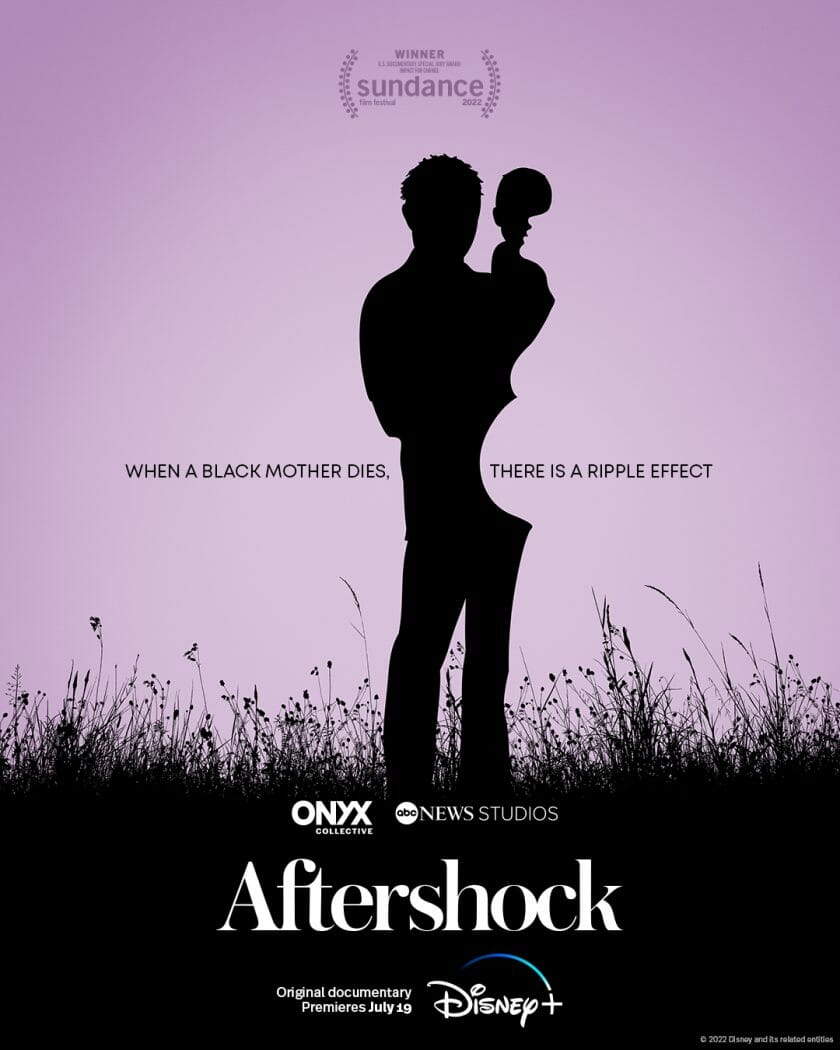 Following the deaths of two young women due to childbirth complications, two bereaved families galvanize activists, birth-workers and physicians to reckon with one of the most pressing American crises today: the US maternal health crisis. Directed by Paula Eiselt and Tonya Lewis Lee.

“Aftershock” will also stream on Star+ in Latin America, and on Disney+ in all other territories however a release date has not been announced yet in these regions.