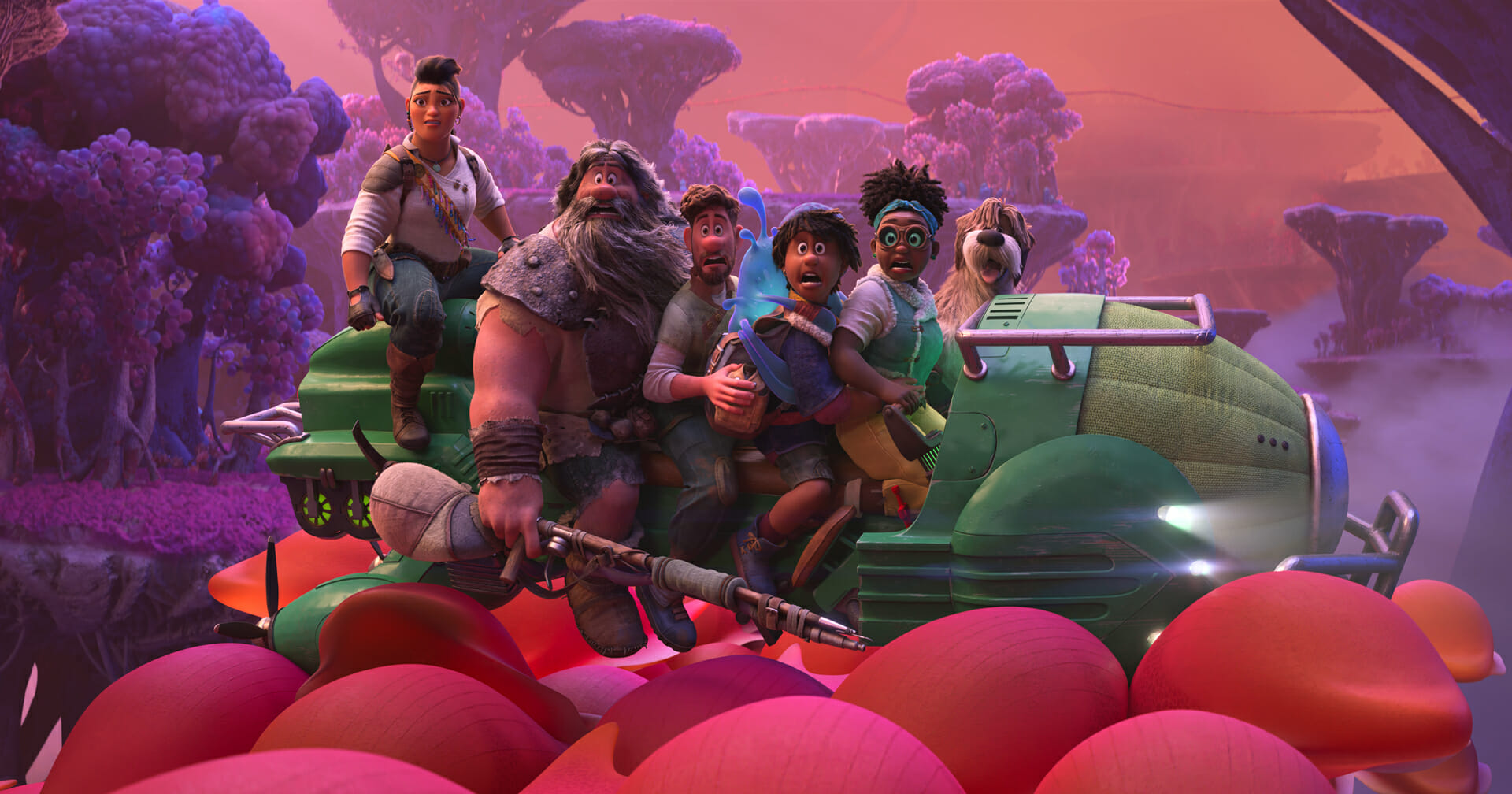 The news comes from Deadline which reports the following: While exhibition has received word that Disney’s animated Thanksgiving release Strange World will hit Disney+ in time for the year-end holidays, there’s a robust theatrical window ahead for Wakanda Forever, definitely more than 45 days, I understand, with no plans for a holiday drop on the studio’s OTT service.

Last year, Disney’s Encanto opened in theaters on Thanksgiving weekend on November 24th and arrived on Disney+ on December 24th, so the theory is plausible.

Disney has not officially announced yet when “Strange World” will arrive on Disney+, so we will treat this as a rumor for now.