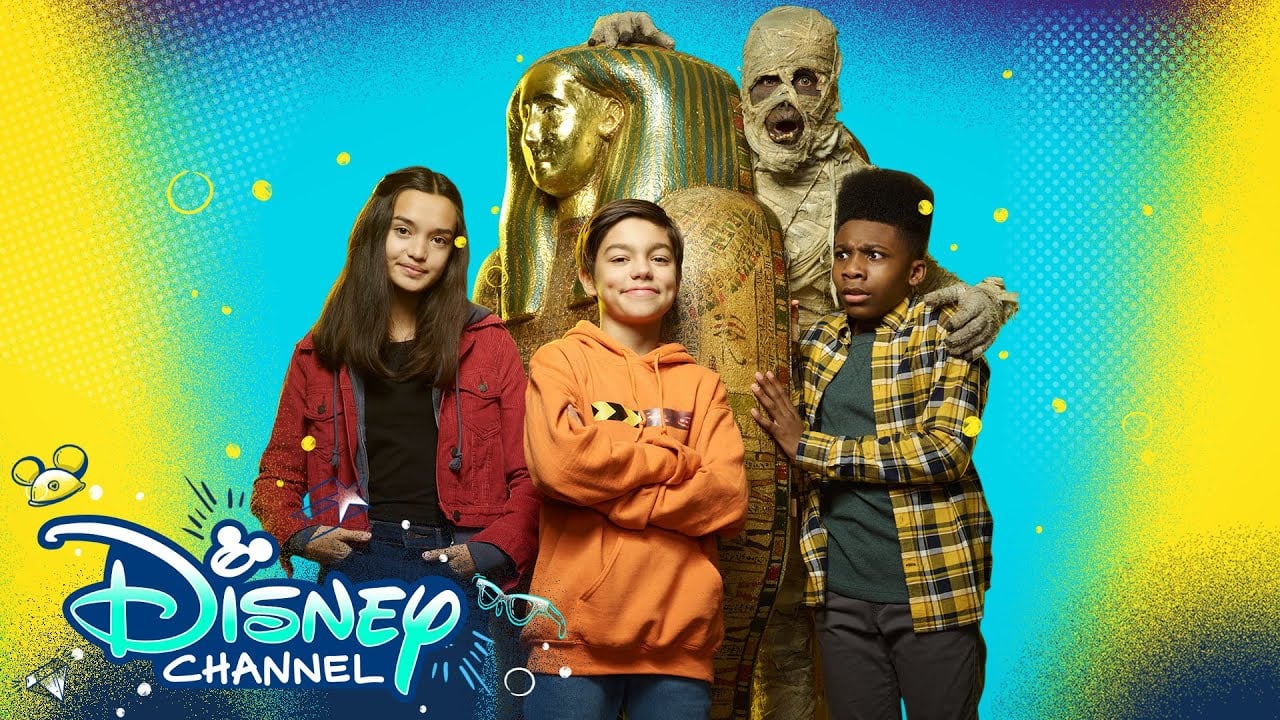 “Under Wraps”  is a remake of the 1997 Halloween comedy classic.   The re-imagined story follows three 12-year-old friends, Gilbert, Marshall and Amy, as they accidentally revive a mummy they discover in a neighbor’s basement a few days before Halloween. Daytime Emmy® Award nominee Christian J. Simon (“Sydney to the Max”), Malachi Barton (“Stuck in the Middle”), Sophia Hammons (“The Social Dilemma”) and Phil Wright (“Disney Fam Jam”) are set to star in the comedy.

The story unfolds when Gilbert (Simon), Marshall (Barton) and Amy (Hammons) happen upon and awaken a mummy, which they affectionately name Harold (Wright), and must rush to return him to his resting place before midnight on Halloween. Along the way, the team narrowly escapes a nefarious group of criminals intent on selling the mummy to the highest bidder. When Harold is inevitably captured, Marshall, Gilbert and Amy must band together to stand up to the criminals, face their fears and rescue their new—but rather “ancient”—friend.

“Under Wraps” is slated for a 2021 premiere on Disney Channel.  A Disney+ release date has not been announced yet.