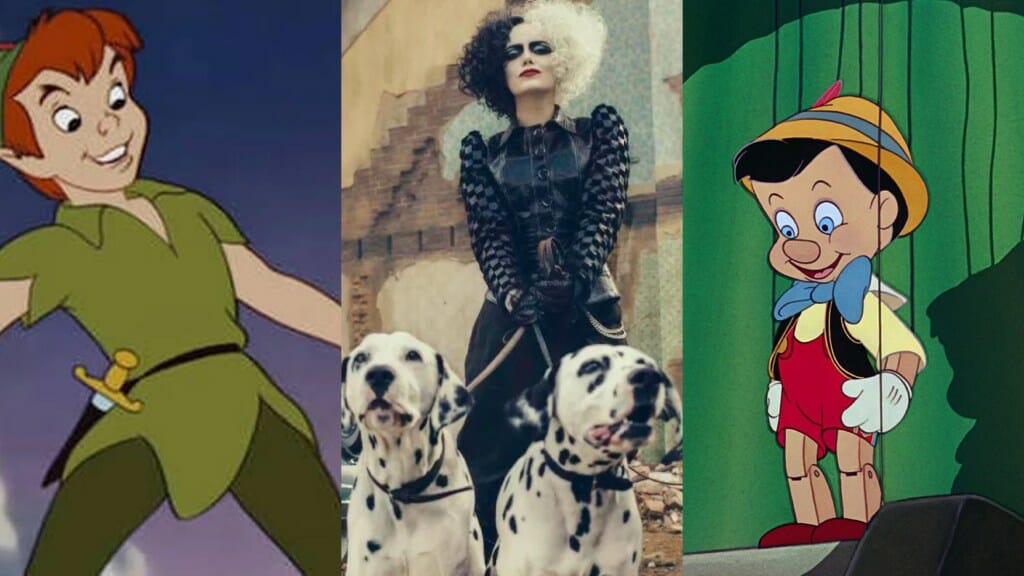 With the uncertainty of the future of theaters worldwide which have seen closures due to the ongoing pandemic,  Disney is now looking at all options and marketing strategies for their upcoming films.

According to Deadline, Disney is considering the possibility of moving some of their upcoming tentpole films intended as theatrical releases straight to Disney+.  These films include Cruella, starring Emma Stone and Emma Thompson, Pinocchio directed by Robert Zemeckis and starring Tom Hanks, and David Lowery’s Peter Pan and Wendy.

Recently, Warner Bros made the decision that its sequel Wonder Woman 1984 will premiere on Christmas Day on the HBO Max streaming service while also being released in theaters. According to insiders, Marvel’s Black Widow with Scarlett Johansson is not being contemplated for a Disney+ release.

No official announcement has been made by Disney, but we will keep you updated with any further developements.