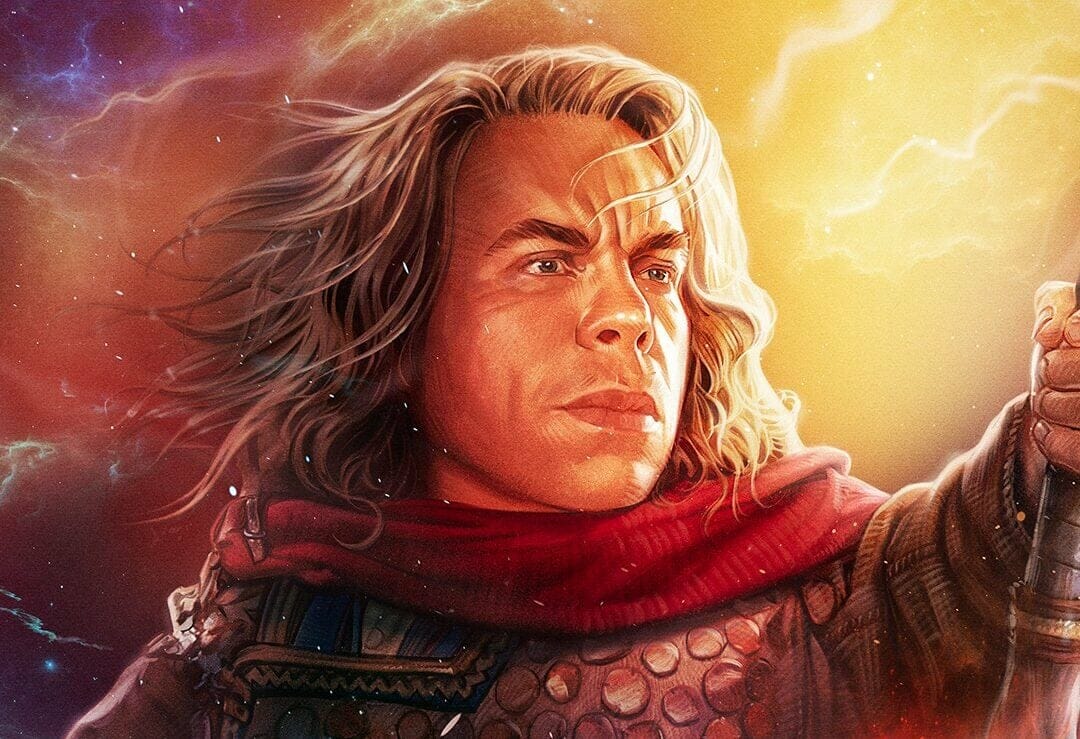 Disney has released a new collection of character posters for Lucasfilm’s Disney+ original series “Willow.”  All eight episodes of the series are streaming now on Disney+. 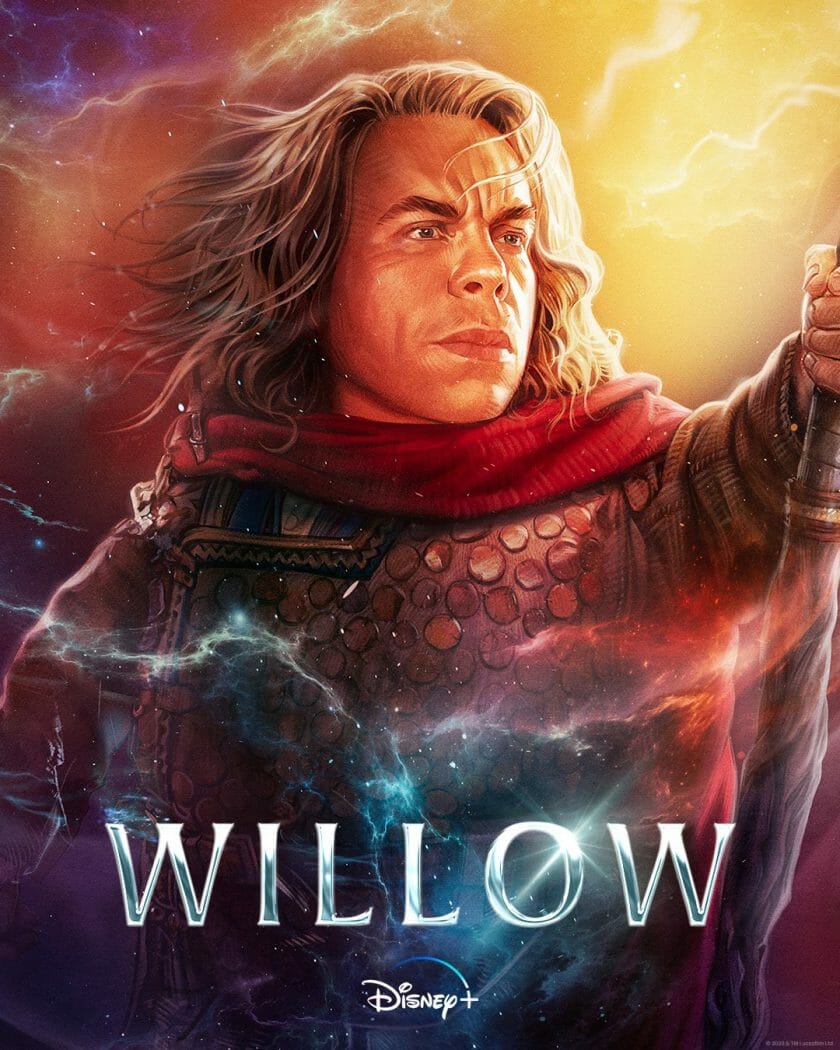 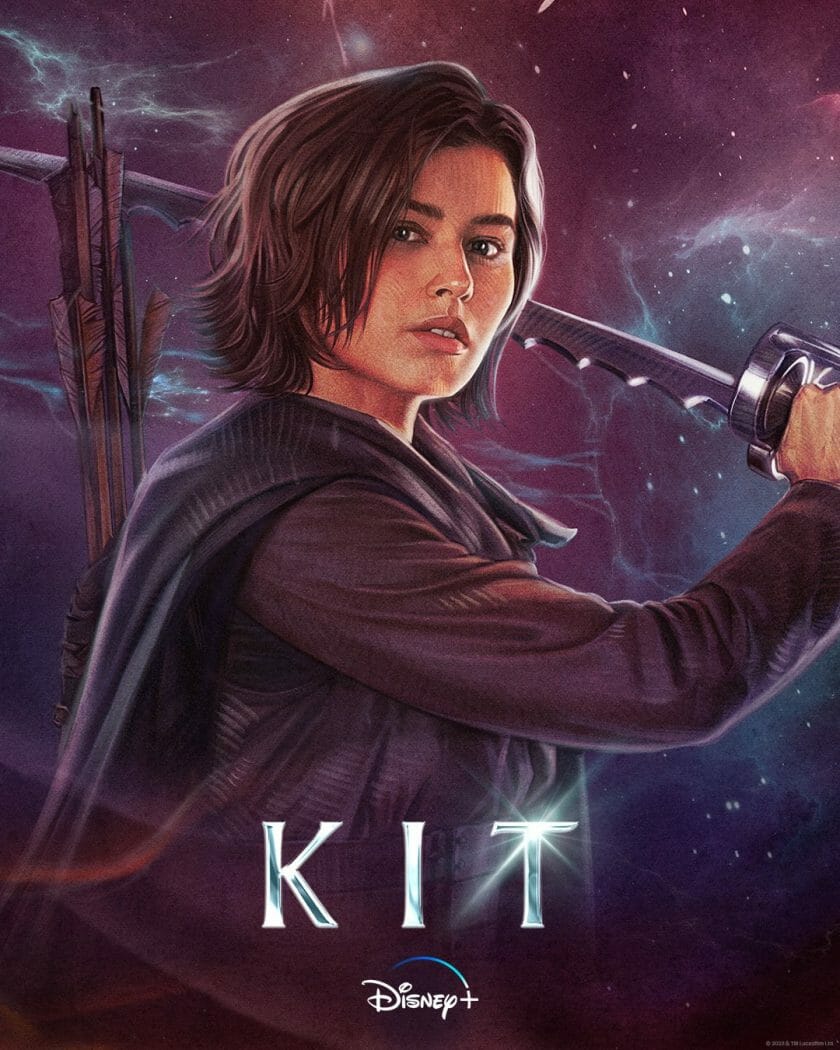 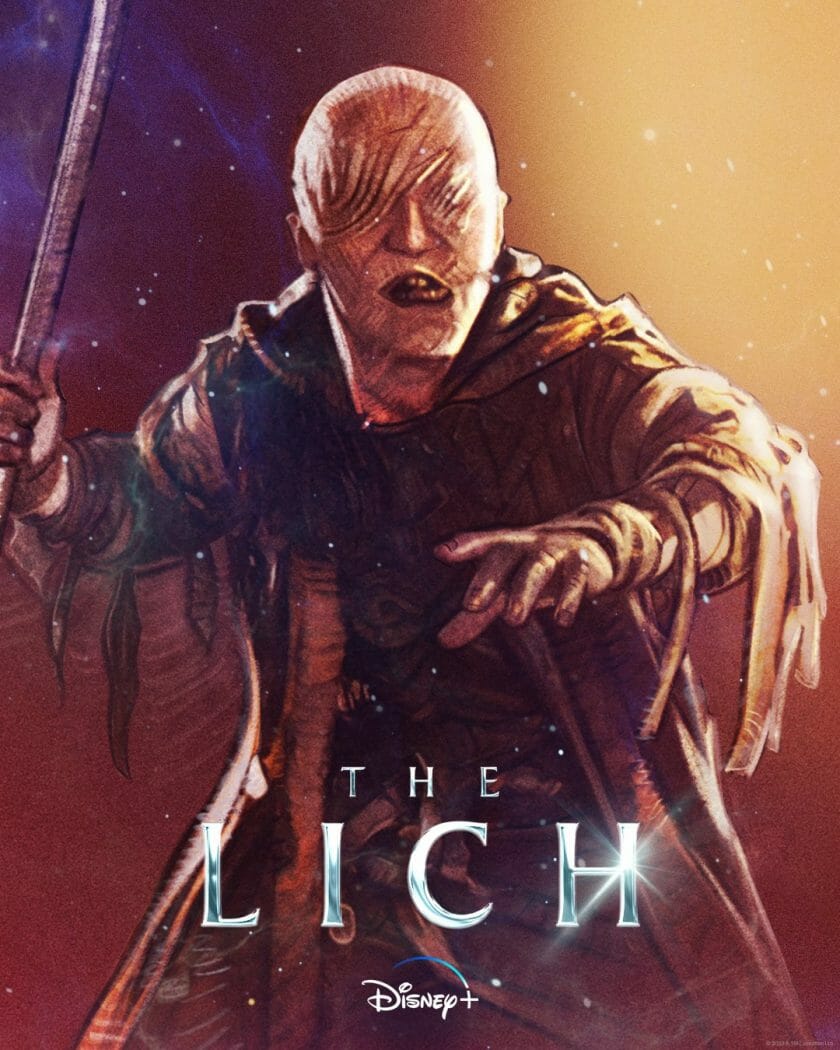 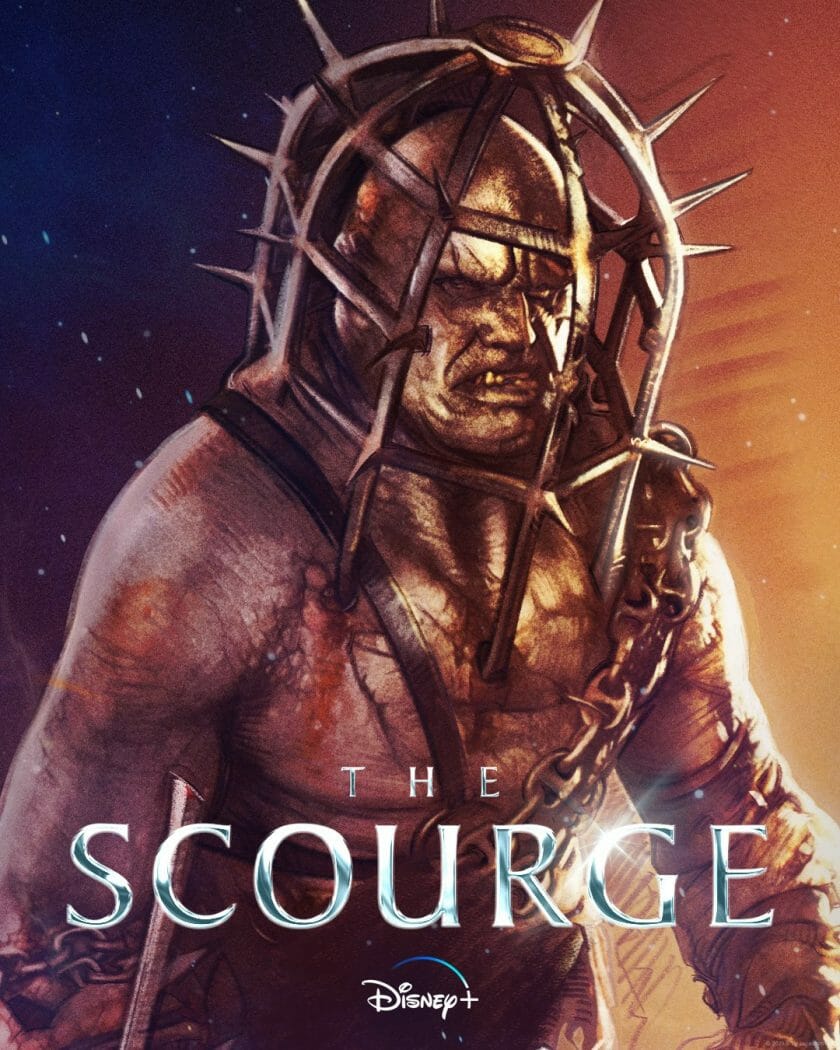 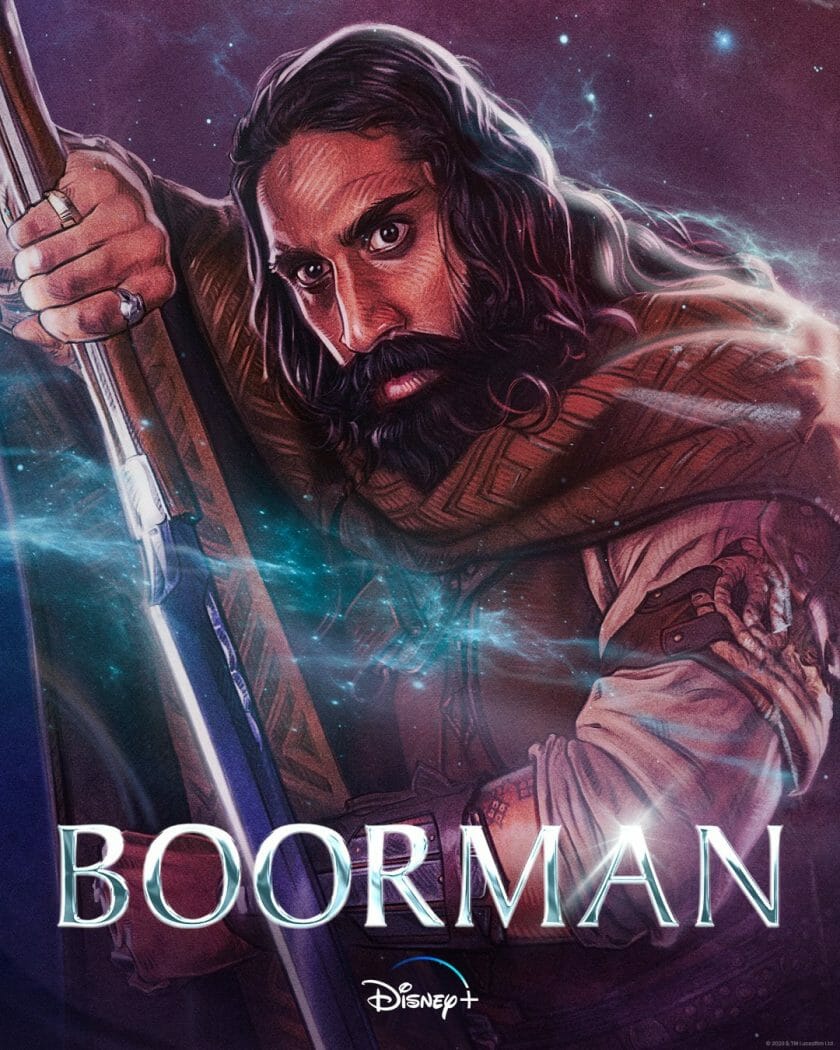 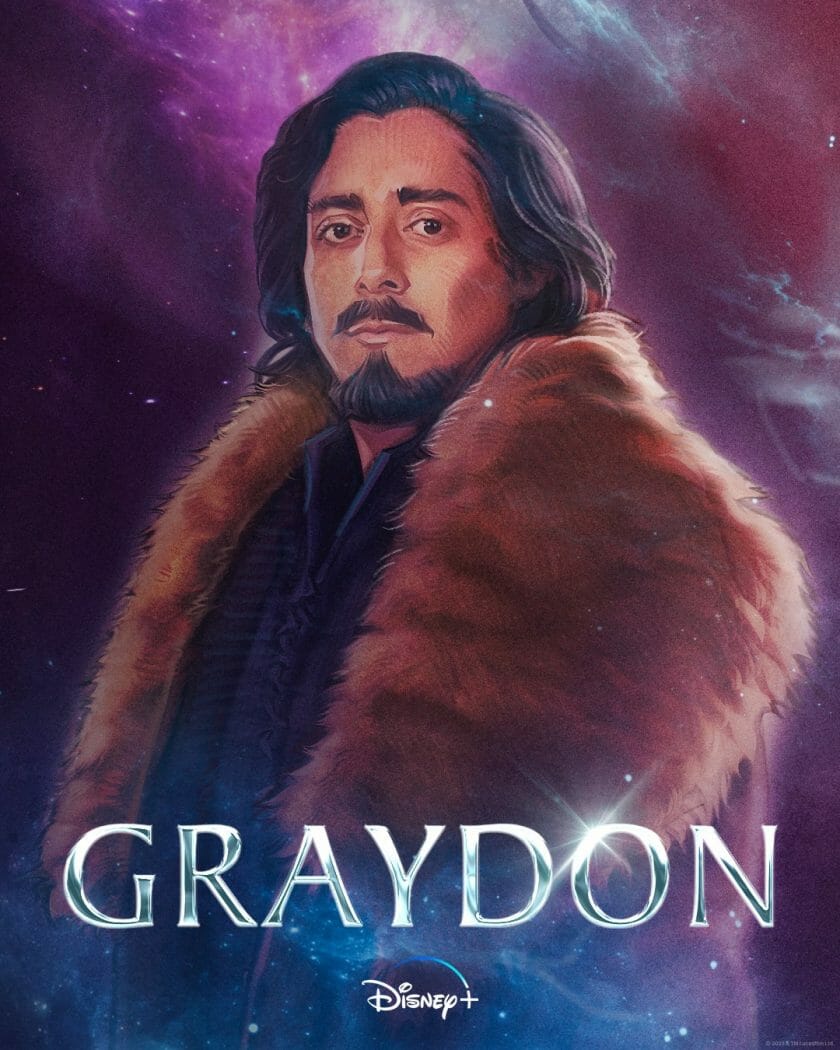 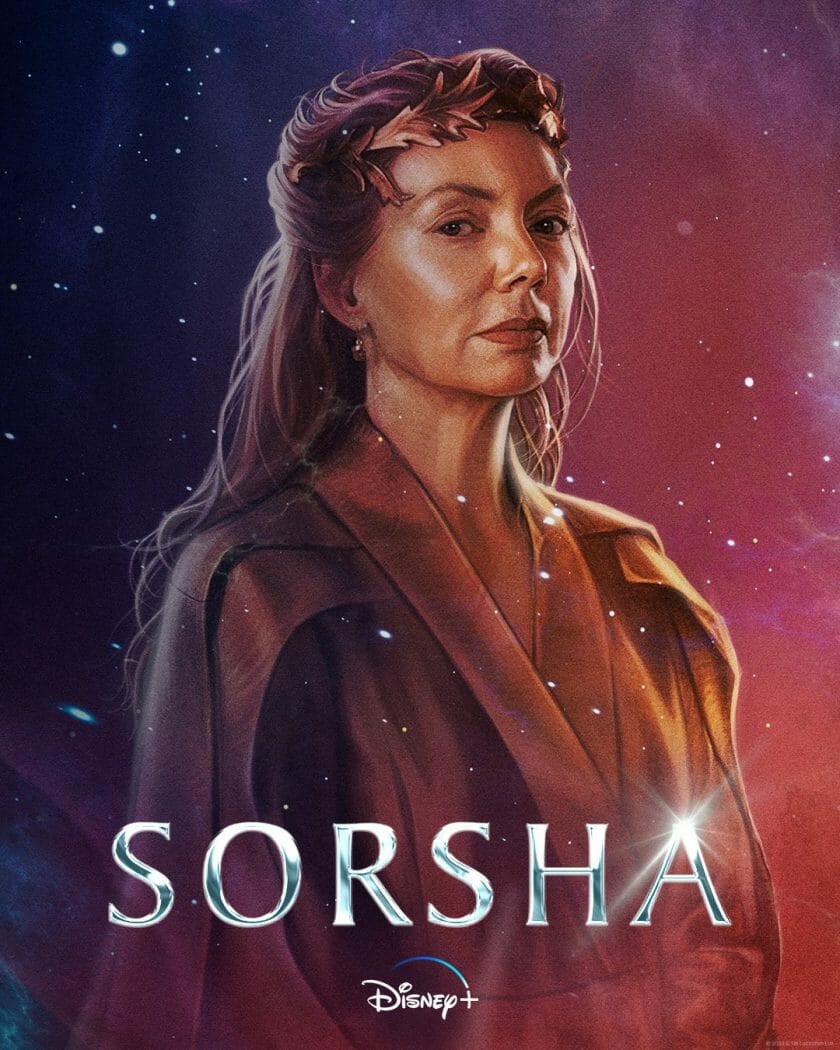 All 8 episodes of “Willow” are available to stream now on Disney+.