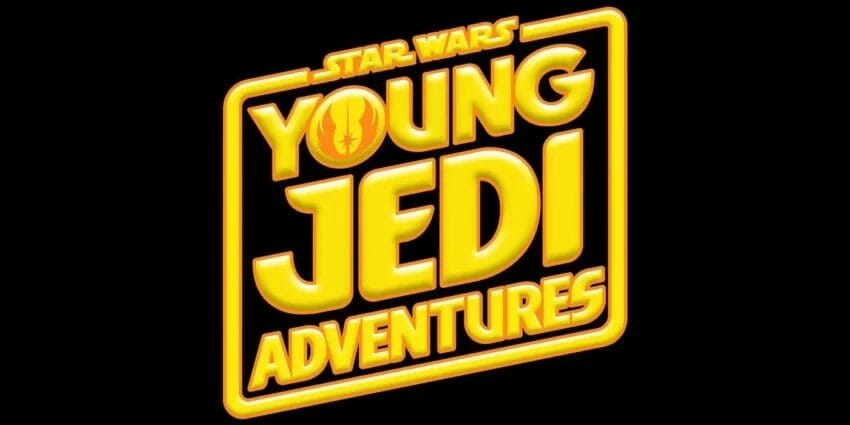 “Star Wars: Young Jedi Adventures” will premiere on Disney Junior and Disney+ in 2023. 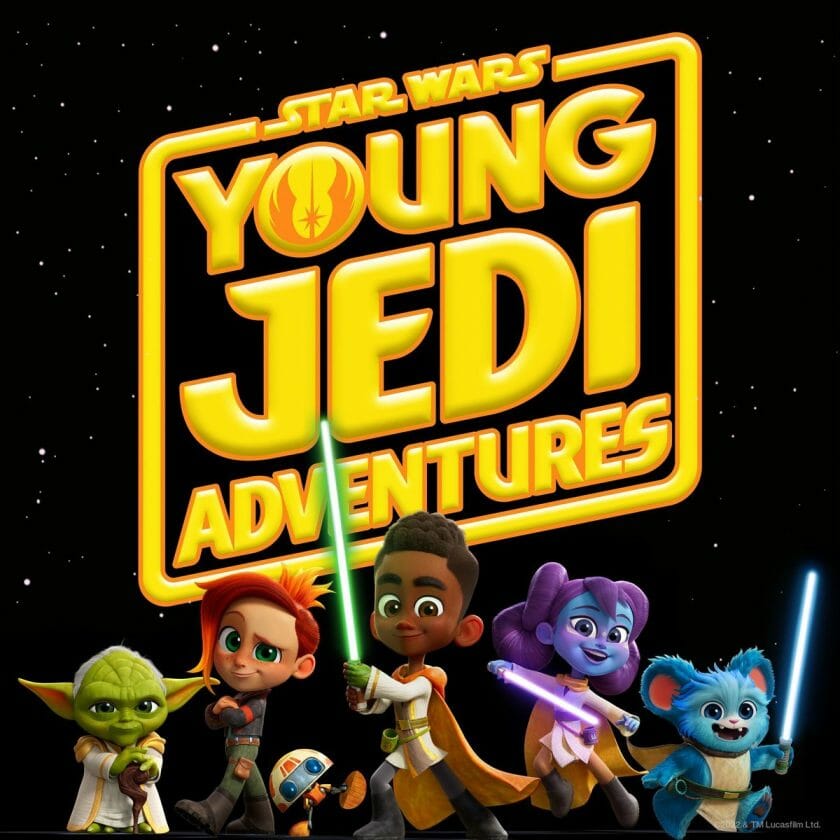 Set during the High Republic era, “Star Wars: Young Jedi Adventures” will follow a group of Younglings as they embark on missions where they will help people in need, discover exotic creatures, clash with villainous pirates, train with their masters, and ultimately learn the valuable skills needed in order to become Jedi: compassion, self-discipline, teamwork, patience and friendship.

“Star Wars: Young Jedi Adventures” stars Jamaal Avery Jr. (“Abbott Elementary”) as Kai Brightstar, a Jedi Youngling who hopes to follow in the footsteps of his hero, the great Master Yoda, and become a Jedi Knight; and Emma Berman (Pixar’s “Luca”) as Nash Durango, a pilot who befriends Kai and his friends and joins them on their adventures across the galaxy.