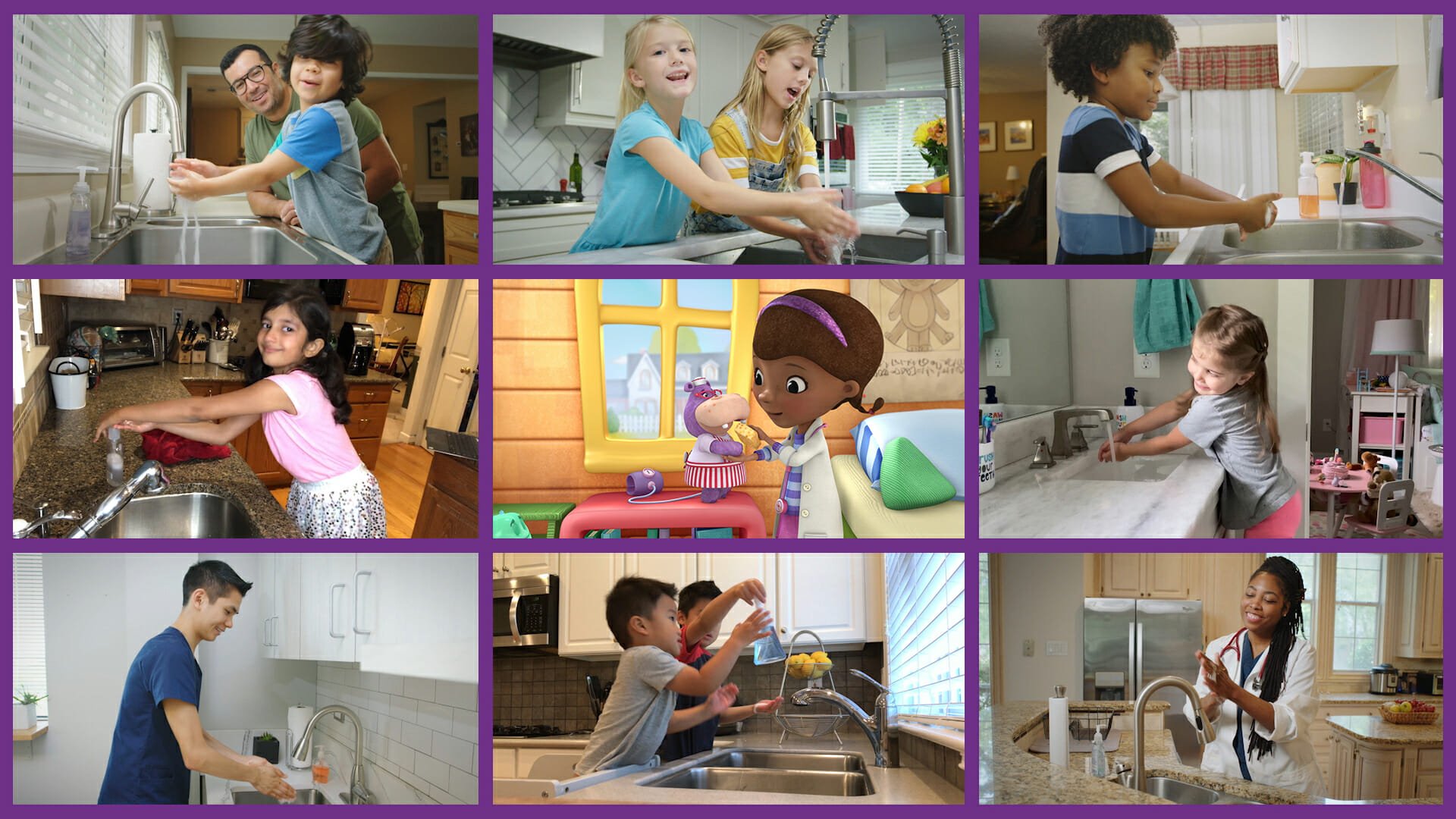 Amplifying “Doc McStuffins” themes of health and wellness, “The Doc Is In,” a special featuring the beloved animated icon interacting with real kids, families and medical professionals about healthy habits, premieres FRIDAY, DEC. 4 (7:30 p.m. EST/PST), on Disney Junior. It coincides with National Handwashing Awareness Week. Set to some of the series’ iconic songs, the special includes real medical professionals Dr. Myiesha Taylor, MD, founder of the Artemis Medical Society and the “We Are Doc McStuffins” movement, and Mark Lee, RN, who provides tips to preschoolers about ways to prevent spreading germs.

The Peabody Award-winning series inspired a new addition to its award-winning retail line with the Doc McStuffins “Wash Your Hands” Singing Doll from Just Play. Nominated for The Toy Association’s 2021 “Toy of the Year Awards,” the doll comes with an interactive stethoscope, facemask, doctor’s bag, thermometer and otoscope, and sings the popular “Wash Your Hands” song from the series. Coinciding with the doll’s launch, Disney Junior and Just Play will donate funds to Feeding America, which will provide two million meals to families across the country.

Disney Junior and “Doc McStuffins” also recently joined forces with the World Health Organization to amplify the message of thorough hand washing as a way to prevent the spread of germs and disease with a PSA, which was released on Global Handwashing Day (Oct. 15).

“Doc McStuffins” premiered in March 2012 and since then has become one of the most beloved preschool television properties of all time. It tells the story of a young girl who aspires to be a doctor like her mom and communicates with and heals broken toys and stuffed animals. Through Doc and her toy friends, the series models compassion and good health for kids age 2-7 and has been lauded by parents, educators, and healthcare professionals around the world for having a lasting impact on how children see themselves and their future.

Multiple seasons of “Doc McStuffins” are available to stream now on Disney+.