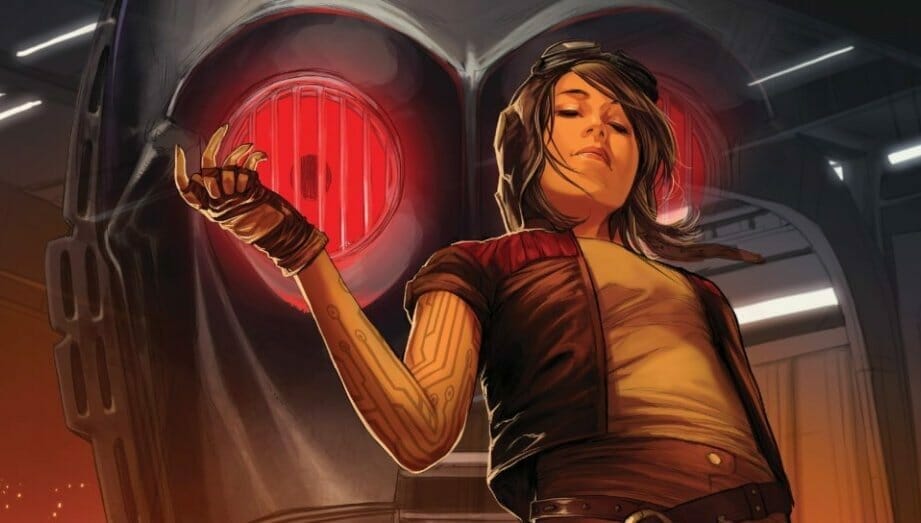 The Mandalorian has been a huge success on Disney+ there’s no question, so it might not come as too much of a surprise that Disney is looking to development more Star Wars content.

If rumours are to be believed, Disney+ is developing a project featuring Doctor Aphra, a fan-favourite character from Star Wars comics, in some capacity.

keep in mind it is not currently known if Doctor Aphra is getting her own series or if she will simply appear in a future project.
Doctor Aphra is “a criminal archaeologist with expert knowledge of droid and weapons technologies. However, she has a particular interest in ancient weapons and Jedi artifacts.”

Disney CEO Bob Iger confirmed that the studio has a number of Star Wars series in development. No official information has been announced at this time.