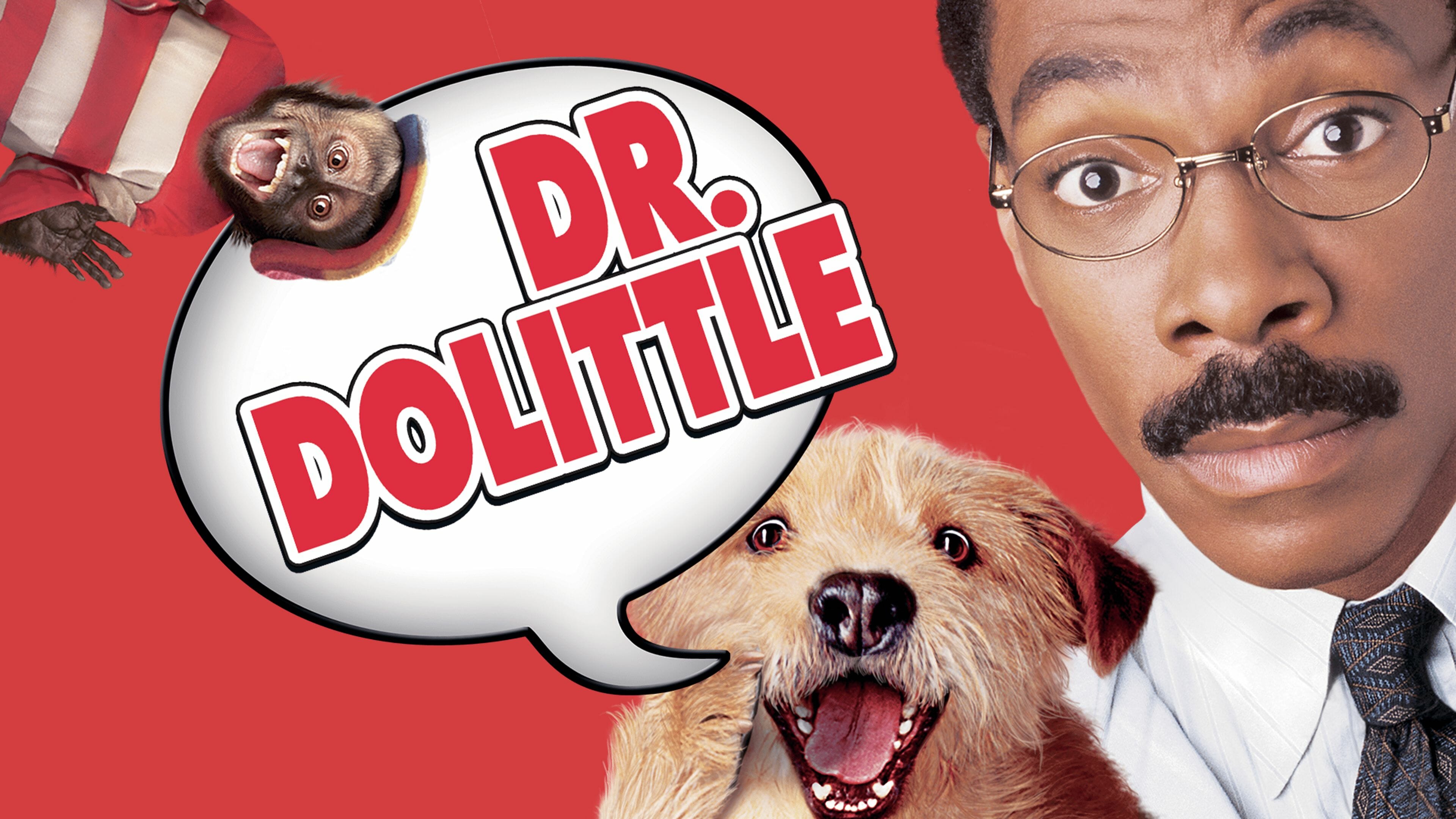 Doctor Dolittle 1 & 2 have been removed from Disney+ in the United States. The 20th Century Fox movies have found a new home on HBO Max.

The removal came as a bit of a surprise since Disney+ does not announce which titles will be leaving every month like other streaming services such as Netflix and Hulu. However, the beginning of the month is usually when we see titles removed from Disney+.

It’s rare to see titles removed from Disney+ but when it happens it’s due to existing contracts that were created before the launch of Disney+.