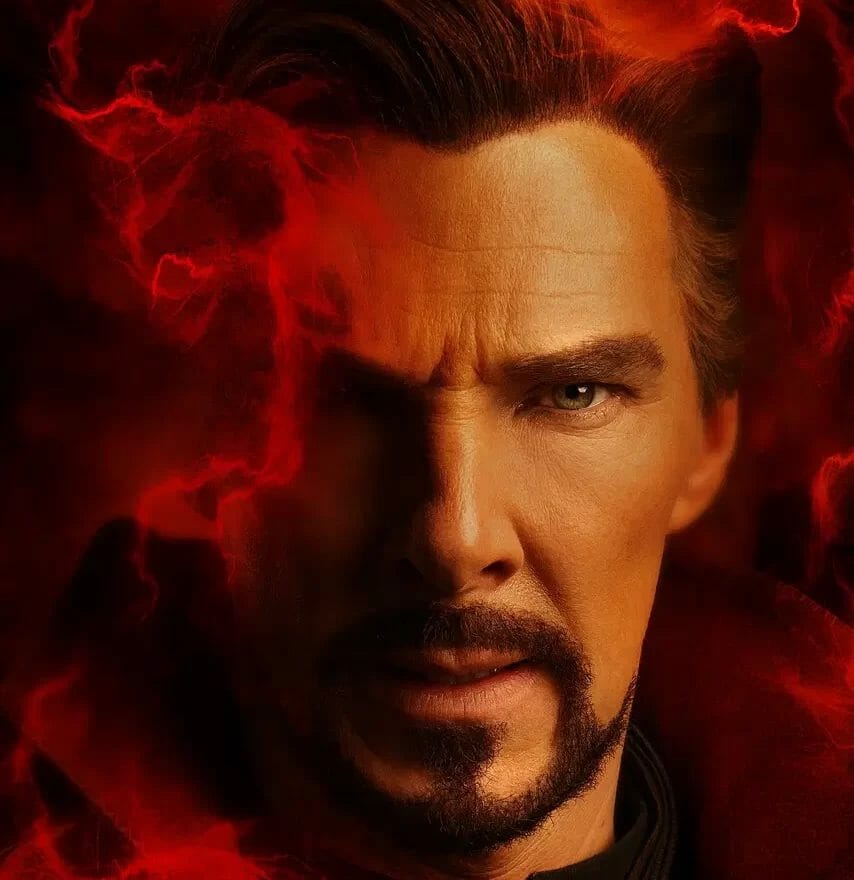 According to a new rumor, Marvel Studios might be fast-tracking a third Doctor Strange film.

According to insider Jason Kane (Greatphase), Marvel plans to release another Doctor Strange film before Avengers: The Kang Dynasty with Scott Derrickson returning to direct.  You can see that Twitter post below:

Marvel has decided to fast track another Doctor Strange movie to come before Kang Dynasty. They want Derrickson to return.

Big Screen Leaks backed up the rumor however was uncertain about Derrickson returning to direct the film.

“Just heard this as well. Not sure about Derrickson returning though.”

The scooper also reported a shift in release schedules which you can see below:

2026
Doctor Strange 3, Kang Dynasty and Eternals Sequel.
They are exploring moving Avatar 4 up to November or delay it back a year to give Secret Wars December instead of pushing it to May 2027.

Doctor Strange in the Multiverse of Madness was released in theaters in May 2022 and is available to stream now on Disney+ along with Doctor Strange.

Not much is known about Avengers: The Kang Dynasty other than it will focus on Marvel’s new main villain, Kang played by Jonathan Majors. The film is slated to hit theaters on May 2, 2025 and will be part of Phase 6 of the Marvel Cinematic Universe.

Destin Daniel Cretton was recently announced as director for the film on a script written by  Jeff Loveness (Ant-Man and Wasp: Quantumania).