Skip to content
Home » Blog » “Doctor Strange: In the Multiverse of Madness” Director Steps Down 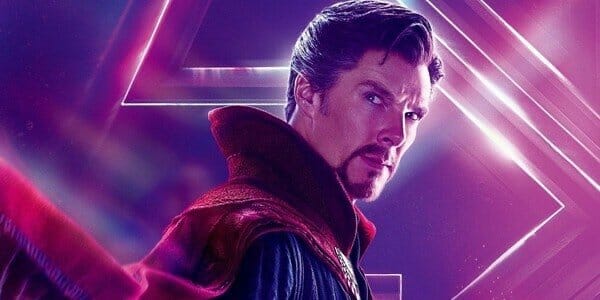 According to Variety, Scott Derrickson is stepping down as director of Marvel’s “Doctor Strange in the Multiverse of Madness,”.

Marvel Studios released the following statement on the news:

“Marvel Studios and Scott Derrickson have amicably parted ways on ‘Doctor Strange in the Multiverse of Madness’ due to creative differences,” Marvel said in a statement to Variety. “We remain grateful to Scott for his contributions to the MCU.”

Derrickson also said that the decision was mutual.

“Marvel and I have mutually agreed to part ways on ‘Doctor Strange: In the Multiverse of Madness’ due to creative differences,” Derrickson tweeted. “I am thankful for our collaboration and will remain on as EP.”

WandaVison, the upcoming Marvel Disney+ Series, will directly affect the events in “Doctor Strange: In the Multiverse of Madness”. WandaVison was recently moved up from 2021 to 2020.

The search for a new director is currently underway. As it stands, production is still on track which will begin in May with a release date on May 7th 2021.