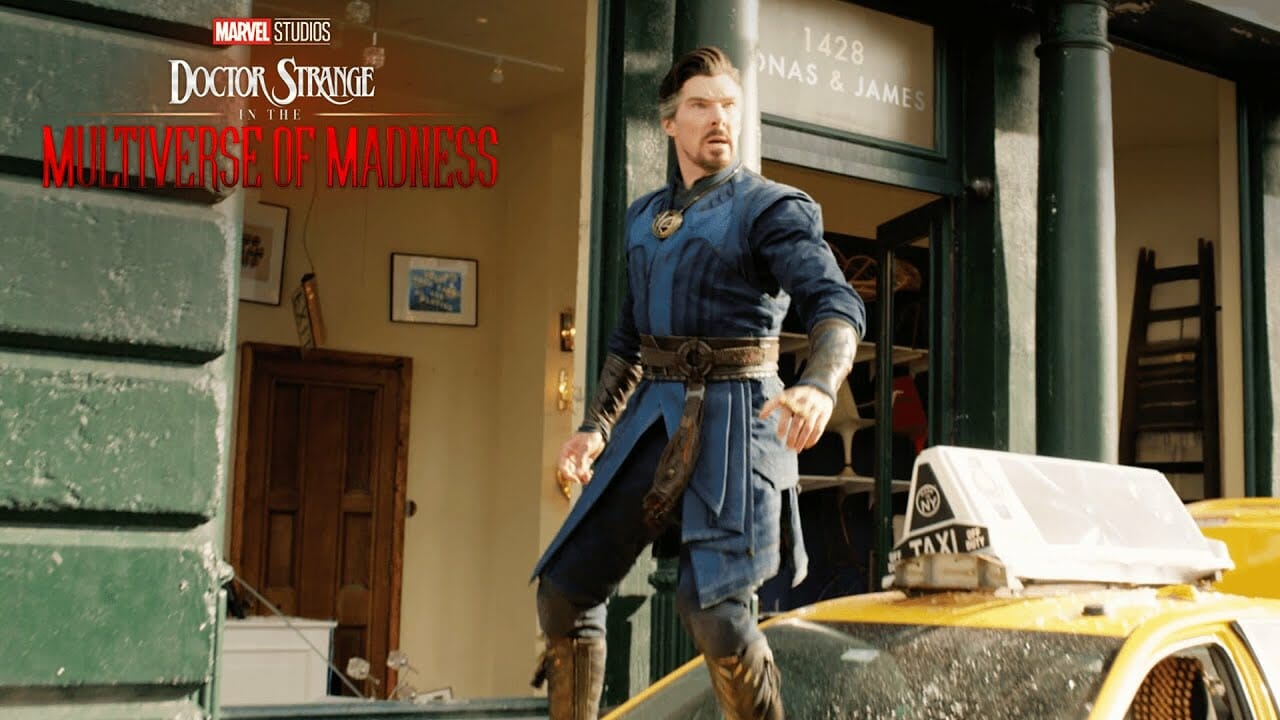 According to Fandango, the Doctor Strange sequel sold more tickets for a film’s initial 24-hour period of sales this year, beating Warner Bros.’ The Batman.

Deadline reports that the first day presales for “Doctor Strange in the Multiverse of Madness” are the best since Spider-Man: No Way Home but didn’t topple them.

“The epic first day of presales for Doctor Strange in the Multiverse of Madness proves fans are beyond excited to experience all the thrills, chills and blockbuster surprises Marvel Studios is known to deliver,” said Fandango Managing Editor Erik Davis in a statement.