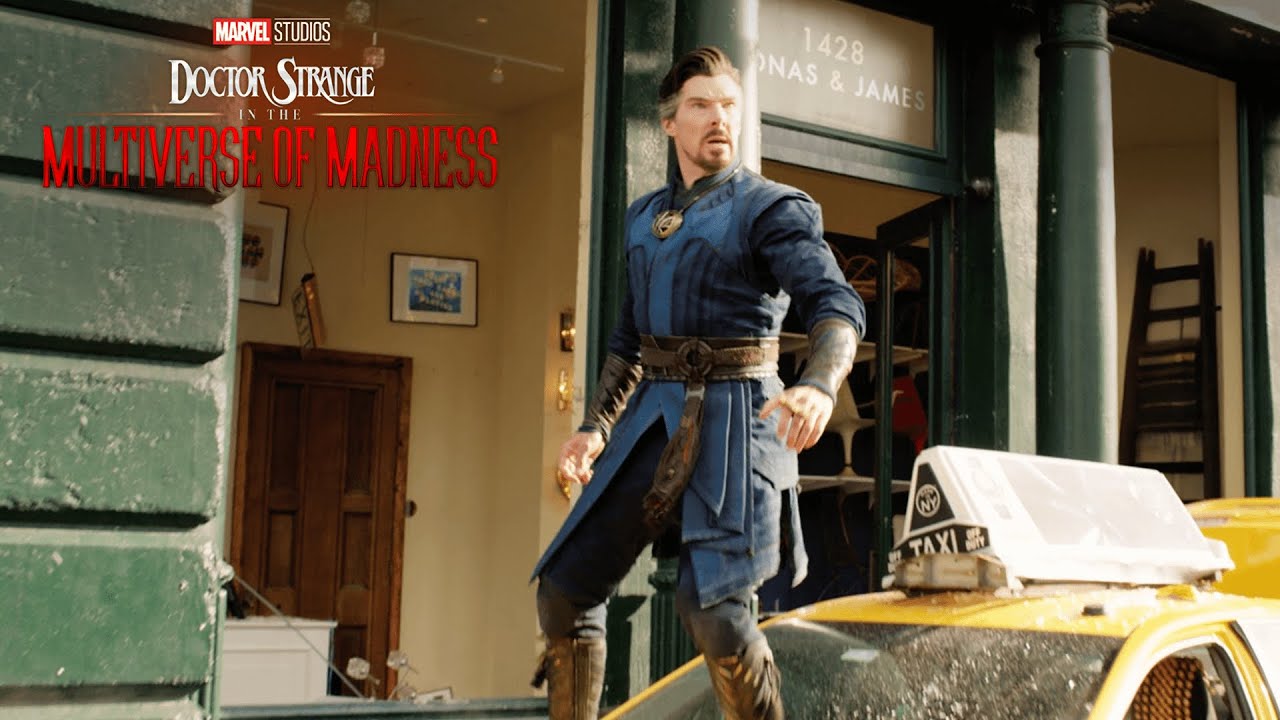 Tickets are now on sale for Marvel Studios’ “Doctor Strange in the Multiverse of Madness.” A new trailer has been released for the film which you can see below:

Also, check out the brand new poster below: 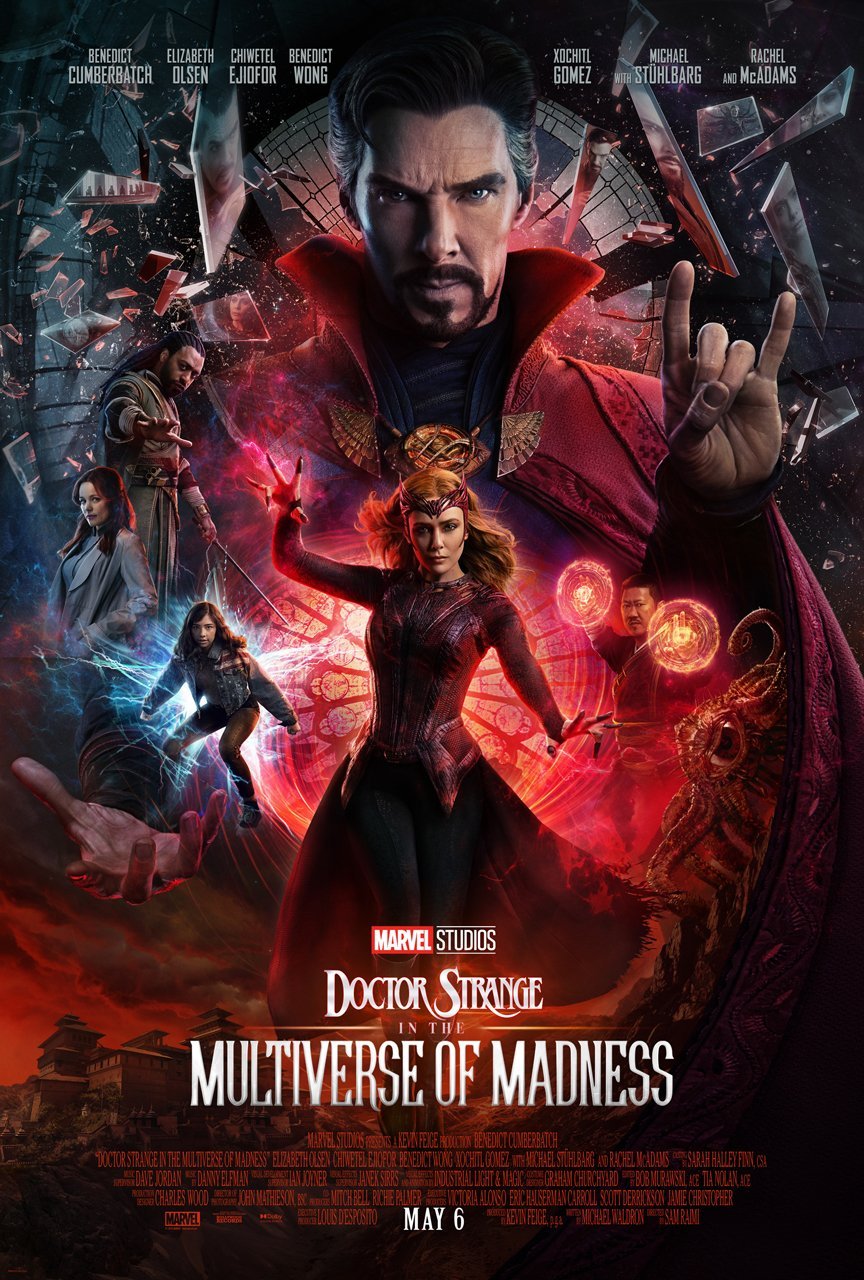