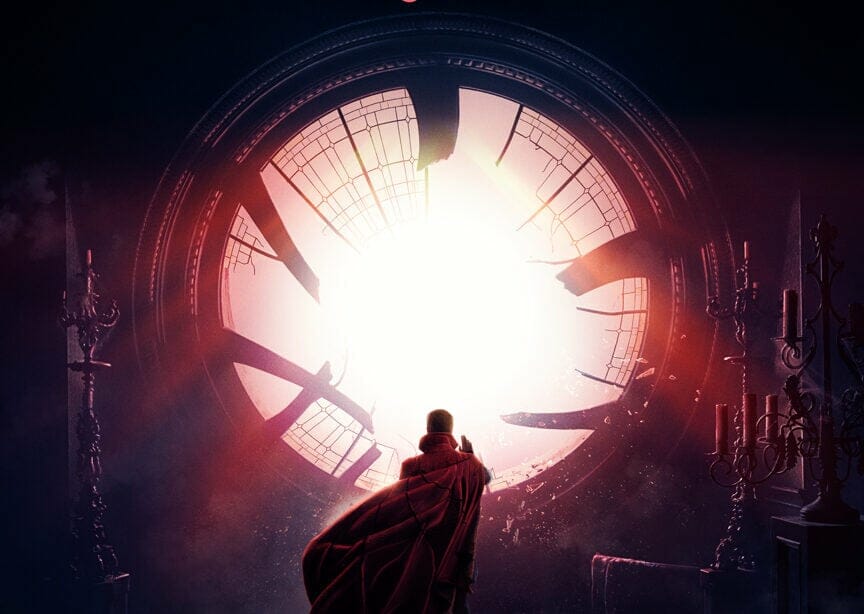 Advanced tickets are on sale now for Marvel Studios’ “Doctor Strange in the Multiverse of Madness.”  In addition, 4 new posters have been released for the film for Dolby Cinema, Real D 3D, Screen X, and IMAX .  Check them all out below: 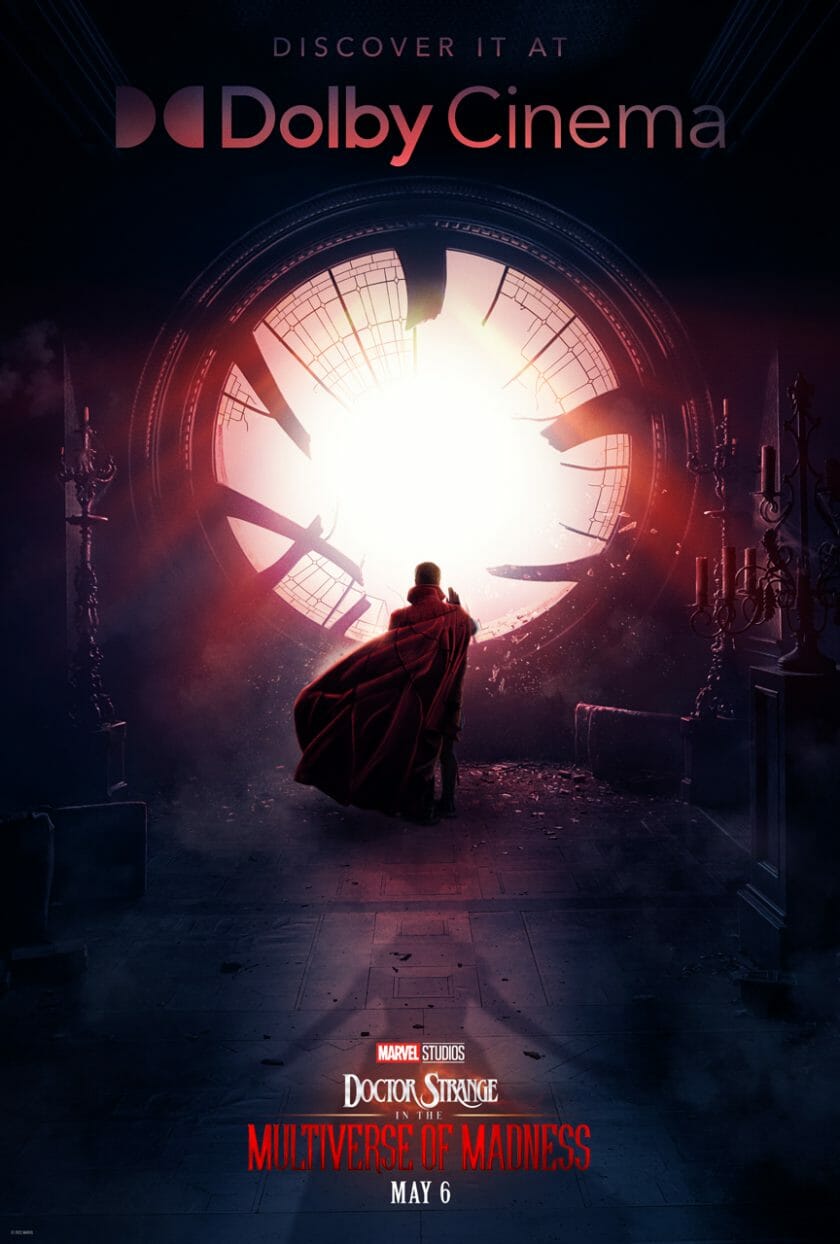 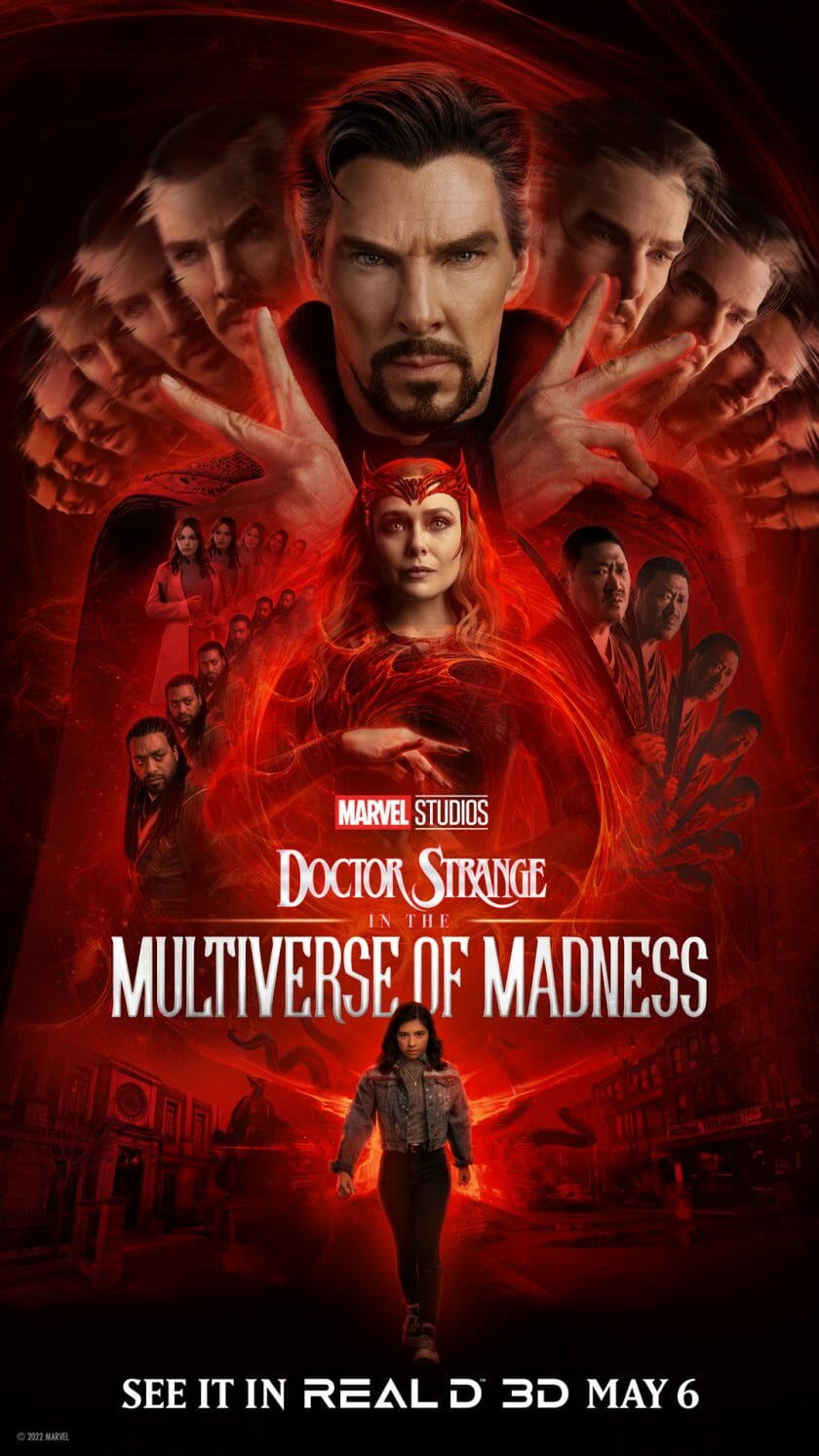 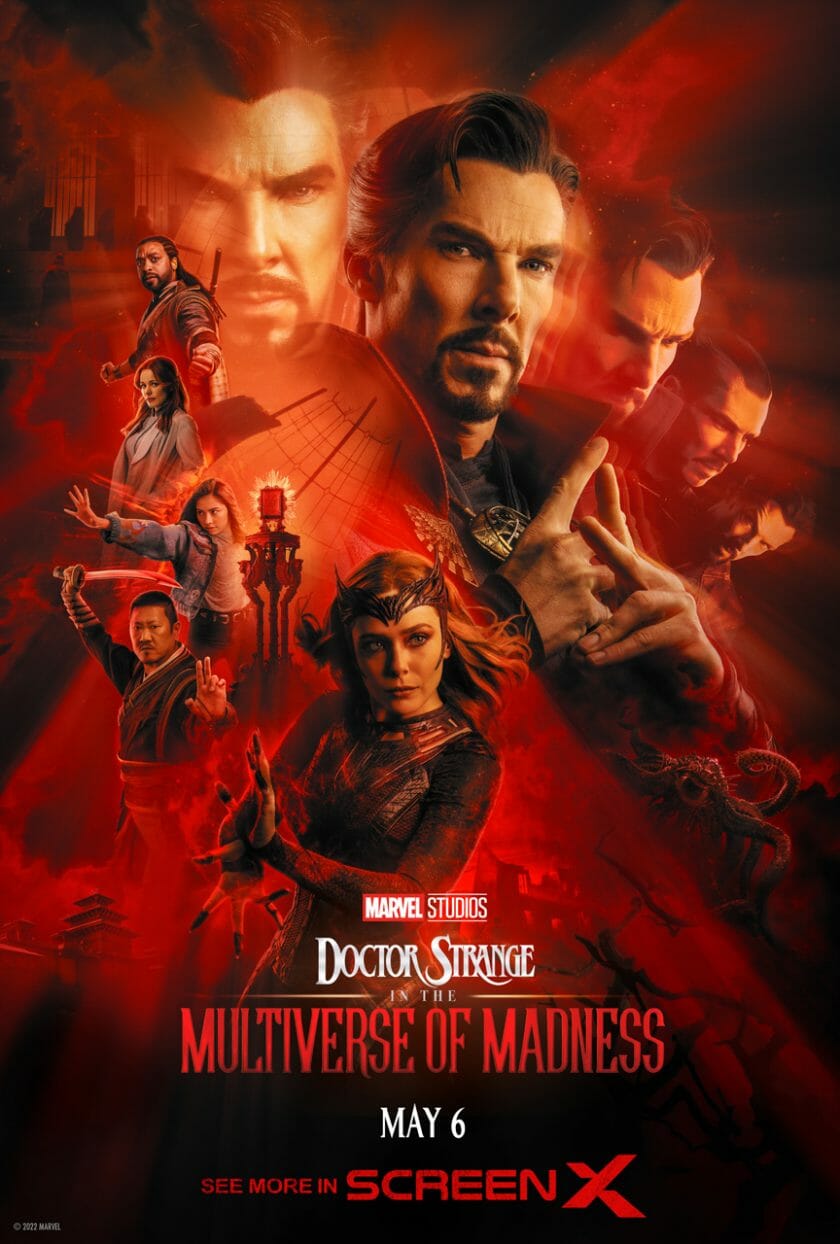 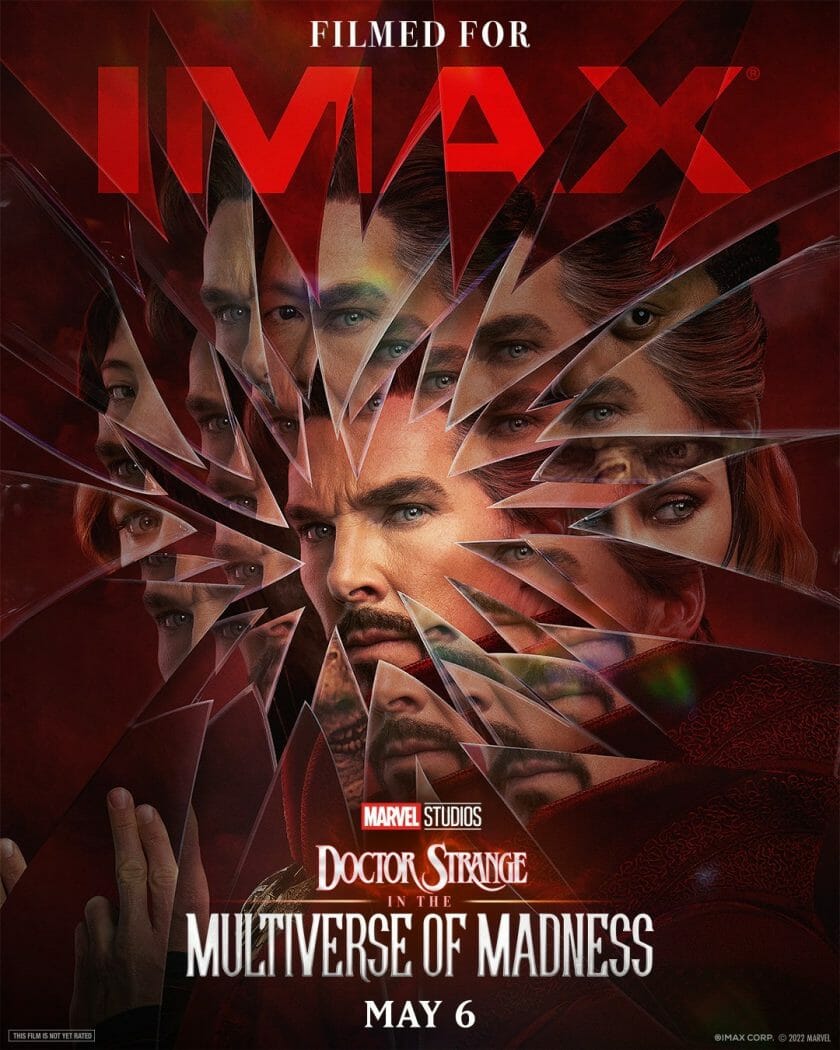