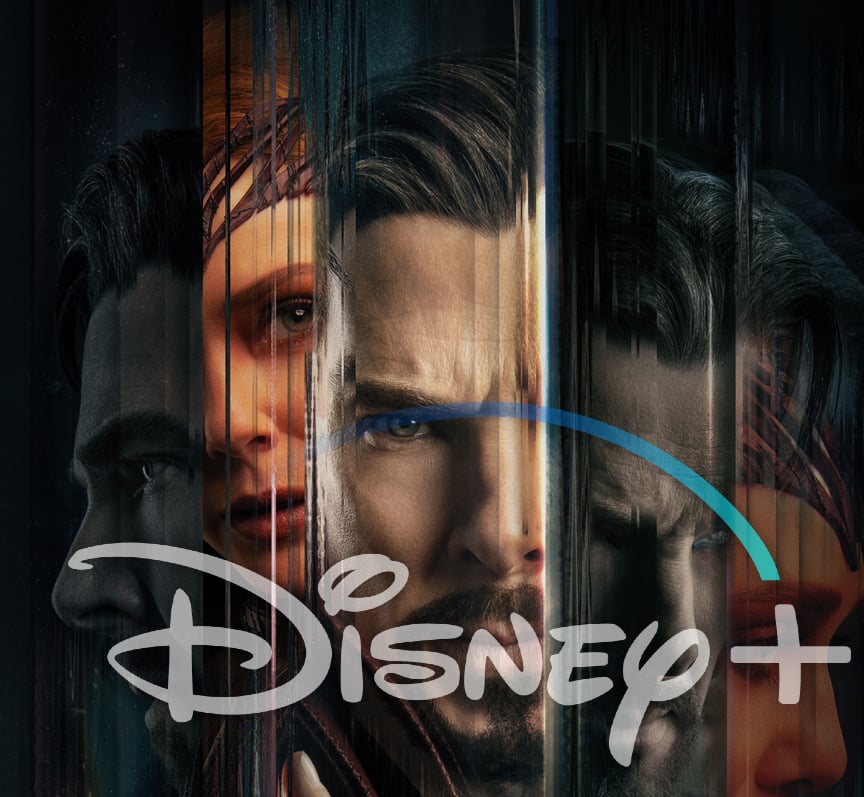 The Walt Disney Company recently had its earnings call for its first fiscal quarter which ended January 1, 2022.  During the call, Disney CEO Bob Chapek stated that Marvel’s upcoming “Doctor Strange in the Multiverse of Madness” will release on Disney+ this summer.  The film is scheduled to hit U.S. theaters on May 6, 2022.

The confirmation was shared by @azalben on Twitter which you can see below:

DOCTOR STRANGE AND THE MULTIVERSE OF MADNESS will head to Disney+ this Summer.

In Marvel Studios’ “Doctor Strange in the Multiverse of Madness,” the MCU unlocks the Multiverse and pushes its boundaries further than ever before. Journey into the unknown with Doctor Strange, who, with the help of mystical allies both old and new, traverses the mind-bending and dangerous alternate realities of the Multiverse to confront a mysterious new adversary.

The film is directed by Sam Raimi, and Kevin Feige is the producer. Louis D’Esposito, Victoria Alonso, Eric Hauserman Carroll and Jamie Christopher serve as executive producers. The screenplay was written by Michael Waldron.

You can watch the teaser for “Doctor Strange in the Multiverse of Madness” below and check out our trailer breakdown here.