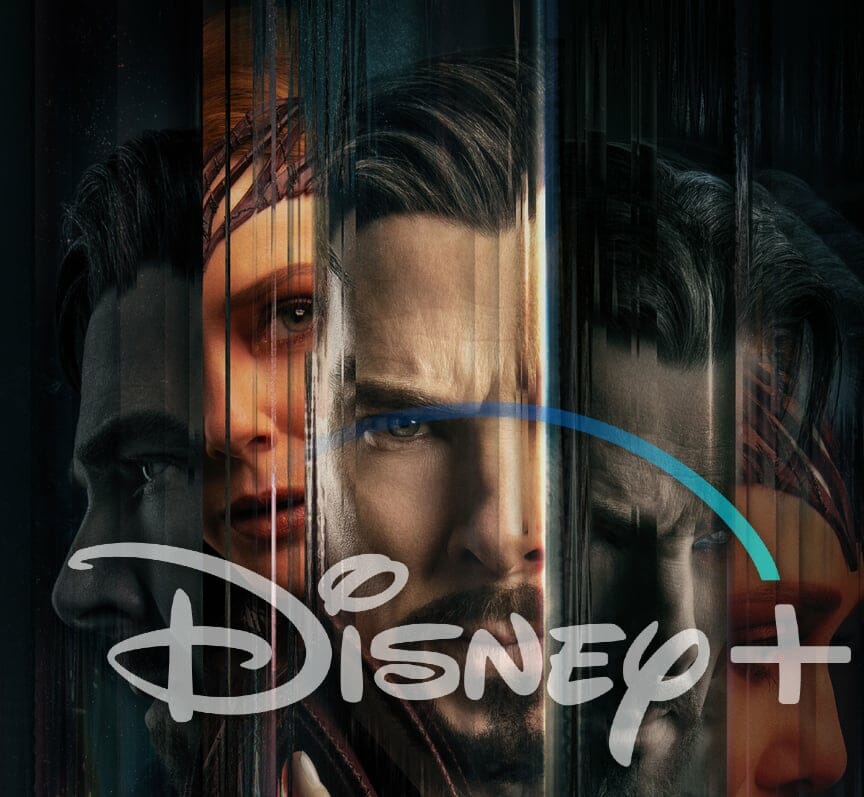 Disney+ just announced that Marvel Studios’ “Doctor Strange in the Multiverse of Madness” will begin streaming exclusively on Disney+ June 22. Per the Disney+ app, the film will stream in the new IMAX Enhanced format.

IMAX’s Expanded Aspect Ratio is 1.90:1, which offers up to 26% more picture for select sequences – meaning more of the action is visible on screen, just as the filmmakers intended.

“Doctor Strange in the Multiverse of Madness” will join 14 other Marvel movies that are available in the IMAX enhanced format including:

The film is directed by Sam Raimi, and Kevin Feige is the producer. Louis D’Esposito, Victoria Alonso, Eric Hauserman Carroll, Scott Derrickson and Jamie Christopher serve as executive producers. The screenplay was written by Michael Waldron. “Doctor Strange in the Multiverse of Madness” released in U.S. theaters on May 6, 2022.