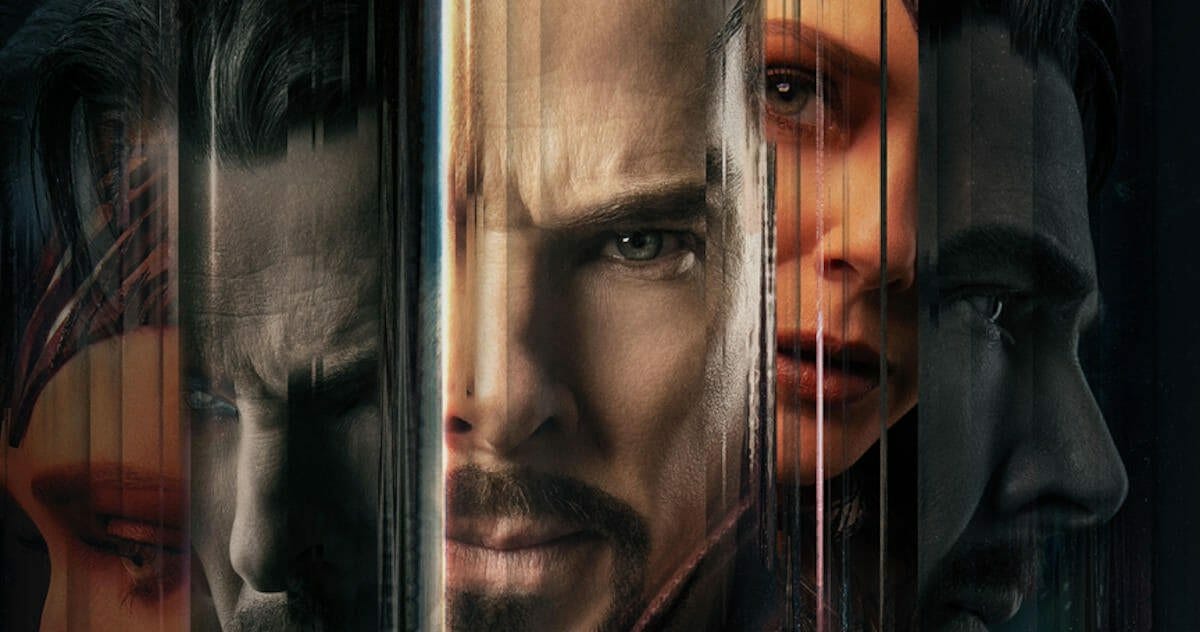 Marvel’s “Doctor Strange in the Multiverse of Madness” turned out to be the most-watched Super Bowl trailer this year.  The trailer dropped right before the Big Game and received 93.12 million views across YouTube, Facebook, Instagram, and Twitter in its first 24 hours online.

You can see the following view counts for the trailers released during the Super Bowl for comparison:  Jurassic World: Dominion garnered 86.82 million views, and Amazon’s Lord of the Rings: The Rings of Power series had 80.34 million, while The Adam Project’s only received 32.2 million views.

In Marvel Studios’ “Doctor Strange in the Multiverse of Madness,” the MCU unlocks the Multiverse and pushes its boundaries further than ever before. Journey into the unknown with Doctor Strange, who, with the help of mystical allies both old and new, traverses the mind-bending and dangerous alternate realities of the Multiverse to confront a mysterious new adversary.

The film is directed by Sam Raimi, and Kevin Feige is the producer. Louis D’Esposito, Victoria Alonso, Eric Hauserman Carroll and Jamie Christopher serve as executive producers. The screenplay was written by Michael Waldron.

Source:  RelishMix’s social media tracking, We Got This