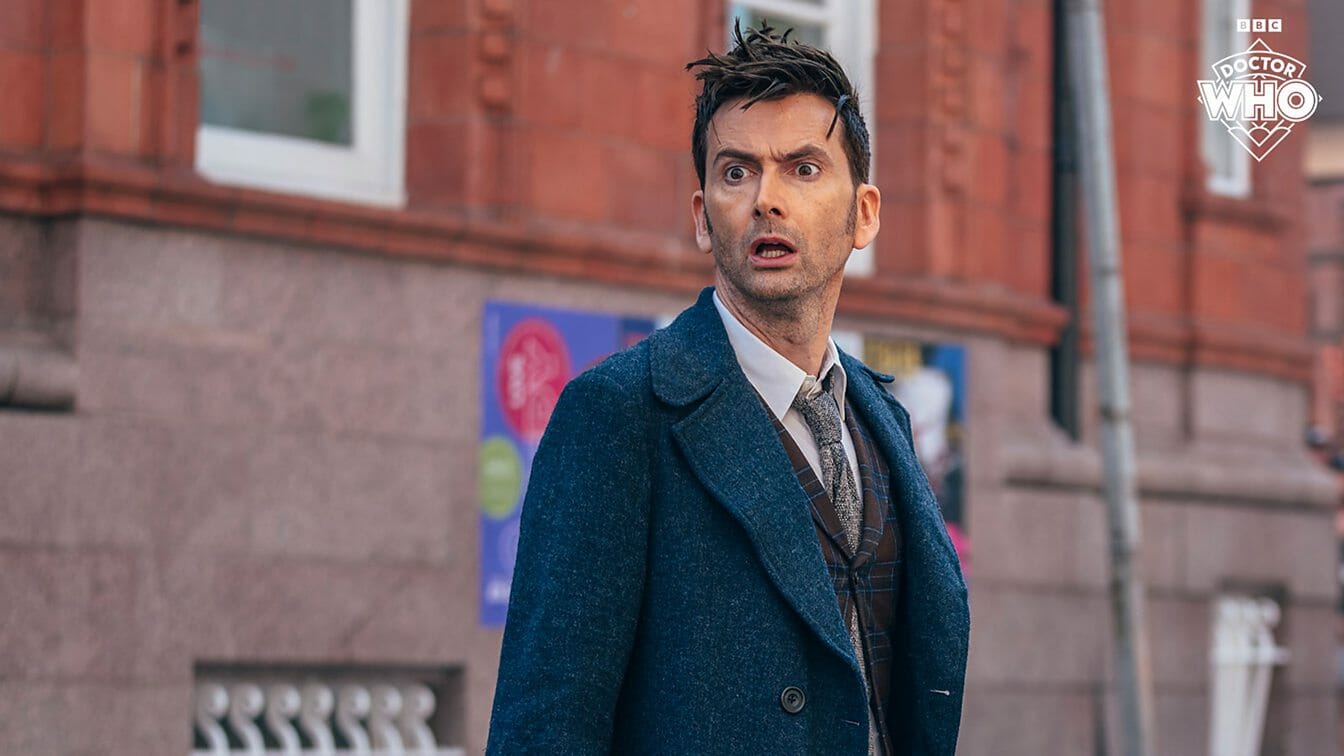 The BBC has released a teaser trailer for the three-part Doctor Who 60th anniversary special which will be coming to coming to the BBC in the UK  and Ireland, and Disney+ everywhere else.

It has now been revealed that alongside previously announced David Tenet, Catherine Tate, Yasmin Finney and Neil Patrick Harris, Jacqueline King will be reprising her role as Donna’s mother Sylvia, and Karl Collins as Donna’s long suffering husband, Shaun.

The show also welcomes Ruth Madeley who will be appearing as Shirley Anne Bingham.

The three-part Doctor Who 60th anniversary special will air in November 2023, followed by the debut of Ncuti Gatwa’s Fifteenth Doctor in 2024. 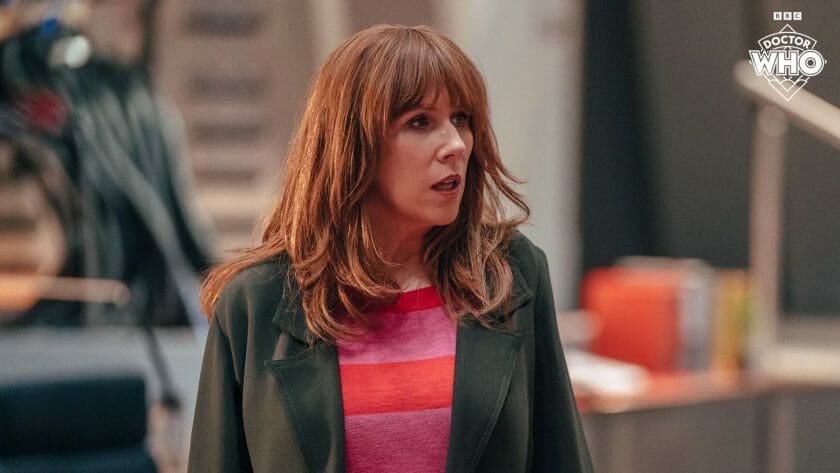 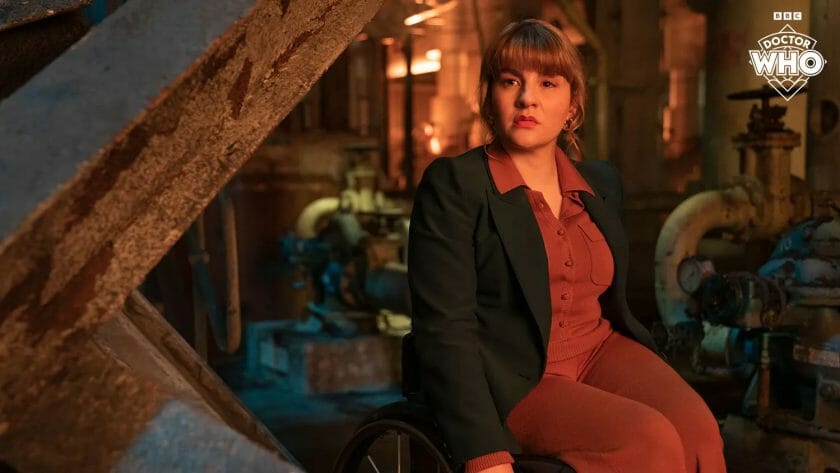 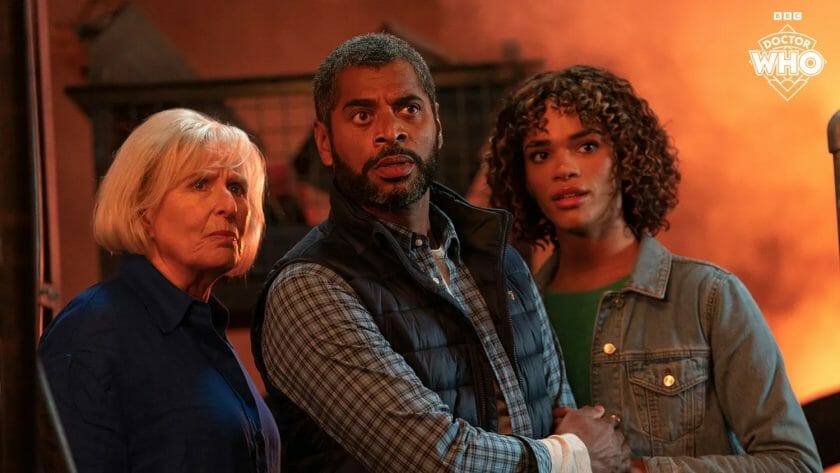 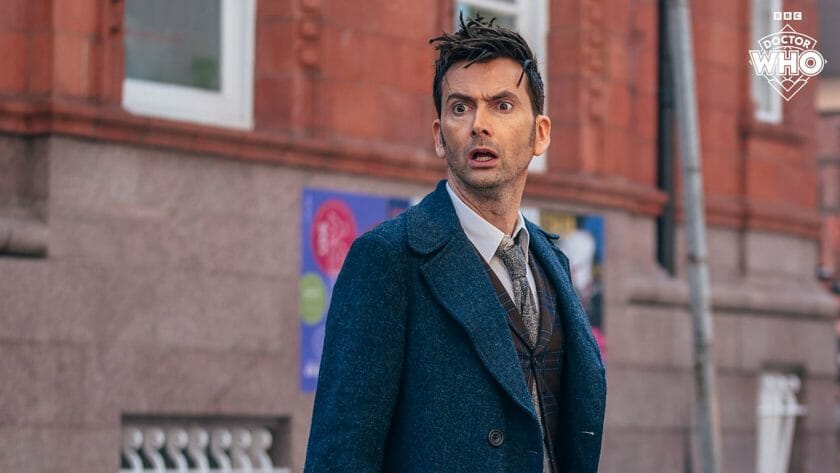 In October, it was announced that the BBC and Disney Branded Television – two giants of entertainment – have come together to transform Doctor Who into a global franchise for UK audiences and the rest of the world.

Under a shared creative vision, they will deliver this quintessentially British show to future generations on an unprecedented scale with Disney+ as the exclusive home for new seasons of Doctor Who outside the UK and Ireland.