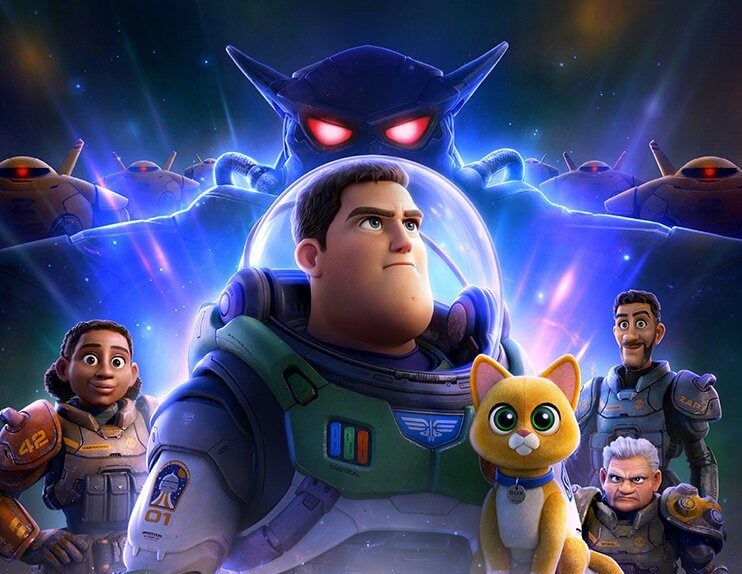 The highly anticipated Lightyear hit theatres on June 17, 2022. If Disney (especially Marvel) has taught you anything, it’s to stick around to watch those all-important post-credit scenes. But should you head for the exit once Lightyear is over, or does the movie have a credit scene? And if so, how many post credit scenes does Lightyear have? Read on for all the details.

Lightyear doesn’t disappoint with credit scenes, as the movie features three! Yes, three! This article will avoid spoilers, but you must stick around after Lightyear. The last post-credit scene is crucial for fans eagerly anticipating the franchise’s future.

What is Lightyear about?