Skip to content
Home » Blog » Dolby Atmos Not Working On Disney Plus? (Here’s Your Answer!) 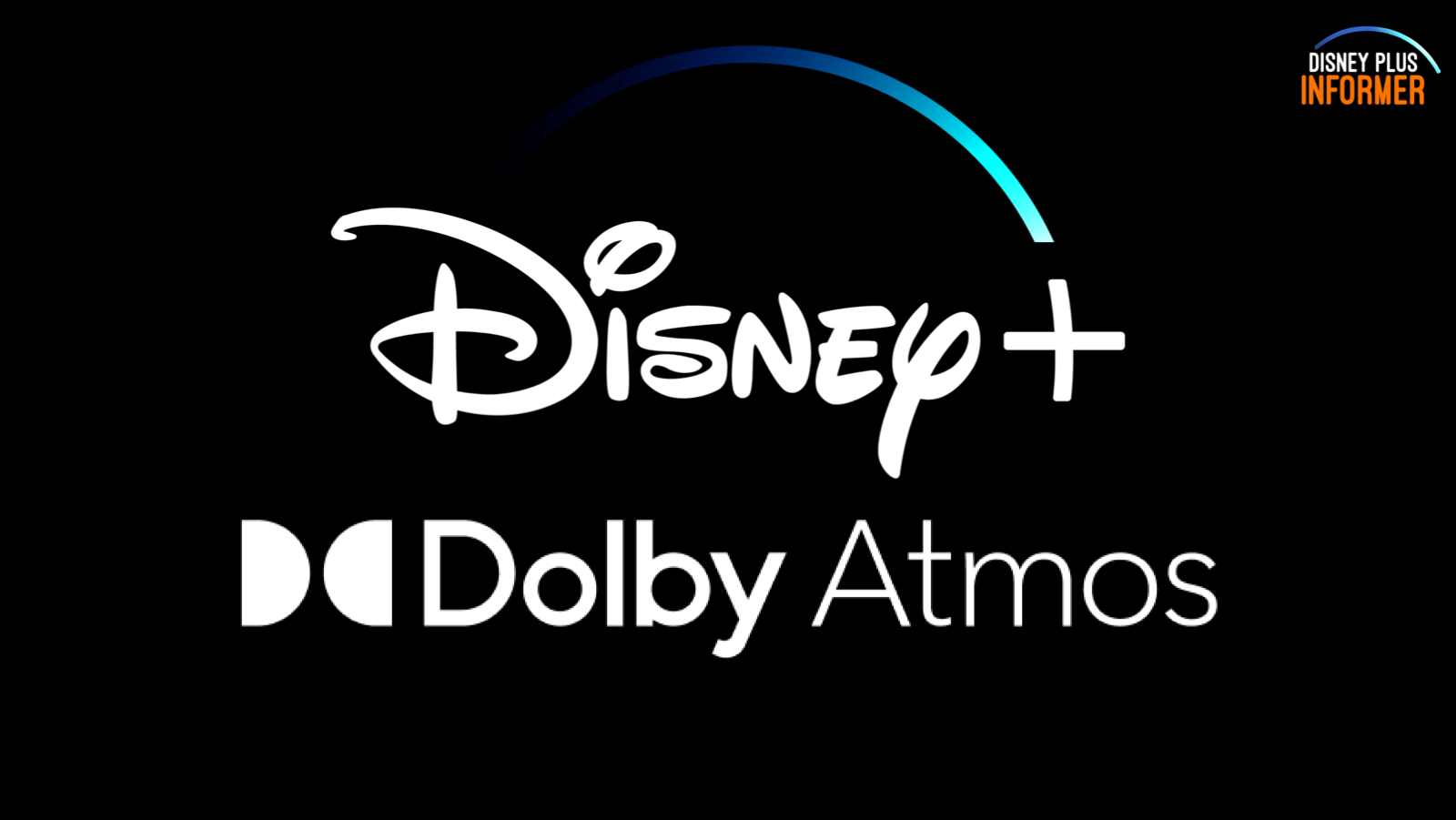 Dolby Atmos is the best way to experience a movie or show on Disney+. Dolby Atmos is a surround sound technology which adds height channels, allowing sounds to be interpreted as three-dimensional objects. In other words, Dolby Atmos will literally make it sound like the Millennium Falcon is flying by above you.

Dolby Atmos Not Working On Disney Plus?

A recent app update has broken Dolby Atmos support on Disney+ for any device that runs Android. This includes devices such as Firesticks, Chromecast, Sony TV, Nvidia Shield and more.

Instead of Dolby Atmos being used, regular Dolby Digital 5.1 is being used instead.

Unfortunately, there isn’t much that be done to resolve this issue. Many have experienced success in casting from a phone onto their TVs instead.

Disney is likely aware of the issue, and will eventually release an update to fix Dolby Atmos support. However, there is no timeline on when that might happen.

When we get word of an update to fix this bug, we’ll be sure to update this article.

Update: Atmos appears to be restored on Disney+ for many users as October 29.

Update Nov 16: We are hearing reports that Atmos has once again broken on Disney+. Any you experiencing issues with Dolby Atmos? Let us know in the comments!

22 thoughts on “Dolby Atmos Not Working On Disney Plus? (Here’s Your Answer!)”