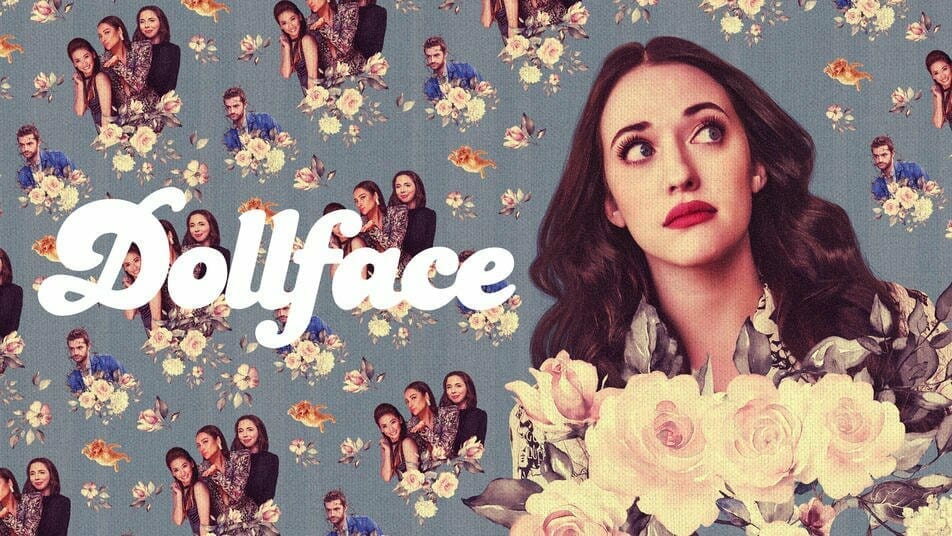 The series follows a young woman who – after being dumped by her longtime boyfriend – must deal with her own imagination in order to literally and metaphorically re-enter the world of women and rekindle the female friendships she left behind.

Season 2 of the series dropped on Hulu in February and continues to follow Jules (Kat Dennings) and her best friends– post pandemic, post heartbreak, heading toward turning thirty. Having successfully reunited with her friends (Brenda Song, Shay Mitchell, and Esther Povitsky), Jules must now balance keeping their group together as the women navigate work, love, and a deeper relationship with each of themselves.

The series was created by Jordan Weiss, who serves as an executive producer alongside showrunner Michelle Nader; Margot Robbie, Tom Ackerley and Josey McNamara for LuckyChap Entertainment; Bryan Unkeless and Scott Morgan for Clubhouse Pictures; Kat Dennings; and Nicole King.

The first two seasons of “Dollface” are available to stream now on Hulu in the United States and on Disney+ in some regions including the United Kingdom and Ireland.