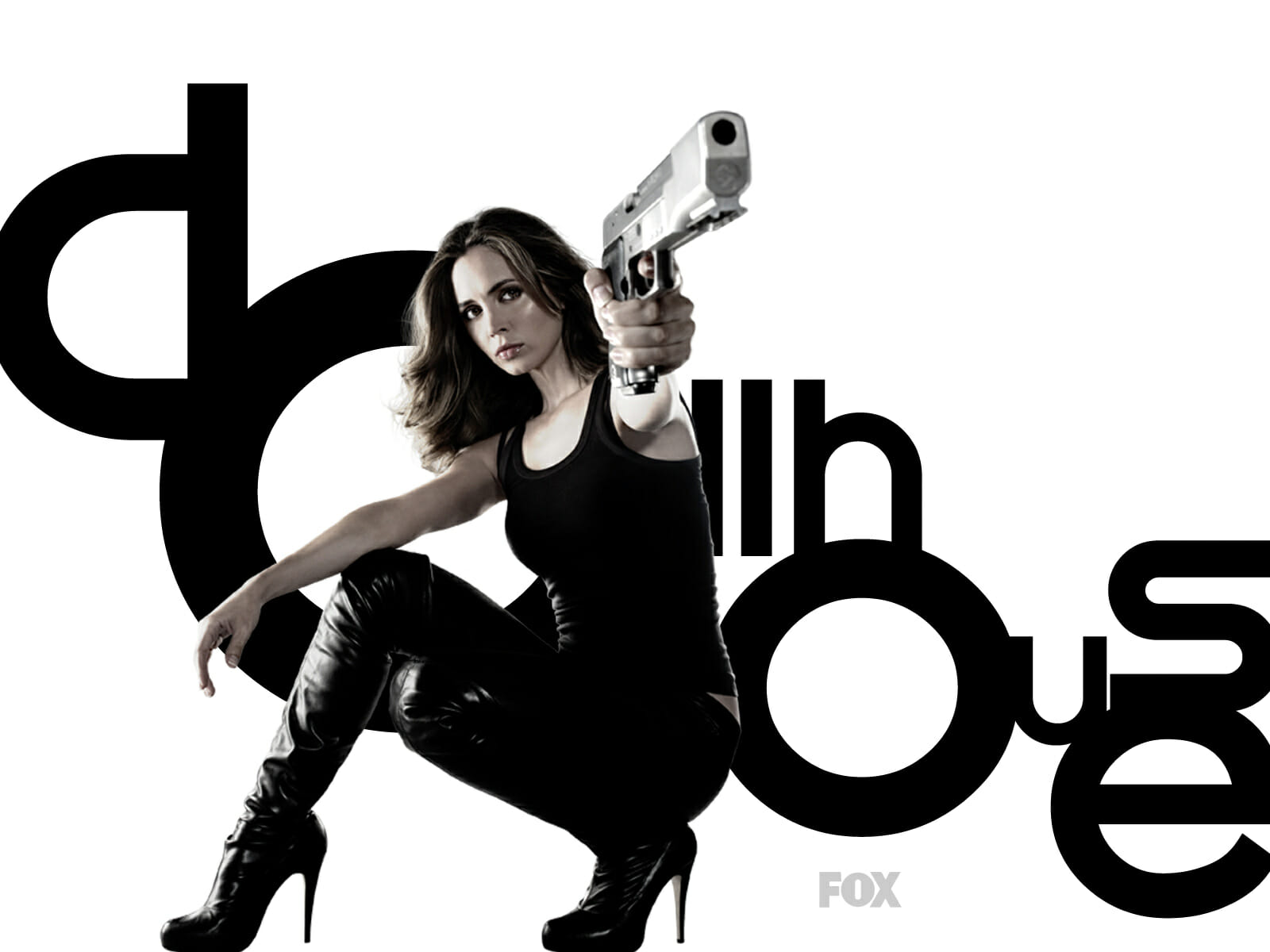 Disney+ has announced the full list of everything coming to the United Kingdom and Ireland in January 2022 including premieres of new Disney+ and Star Original Series, additional episodes of fan-favorite series, and new library title additions.  One of the new titles that will be added to Disney+ next month is Seasons 1-2 of “Dollhouse” which arrives on Wednesday, January 5, 2022.

“Dollhouse” is a dramatic series from creator Joss Whedon centering on a group of people who are imprinted with the personalities and abilities they need to carry out specific missions. Afterward, their memories are wiped clean and they are confined between missions to a secret facility known as the “Dollhouse.”