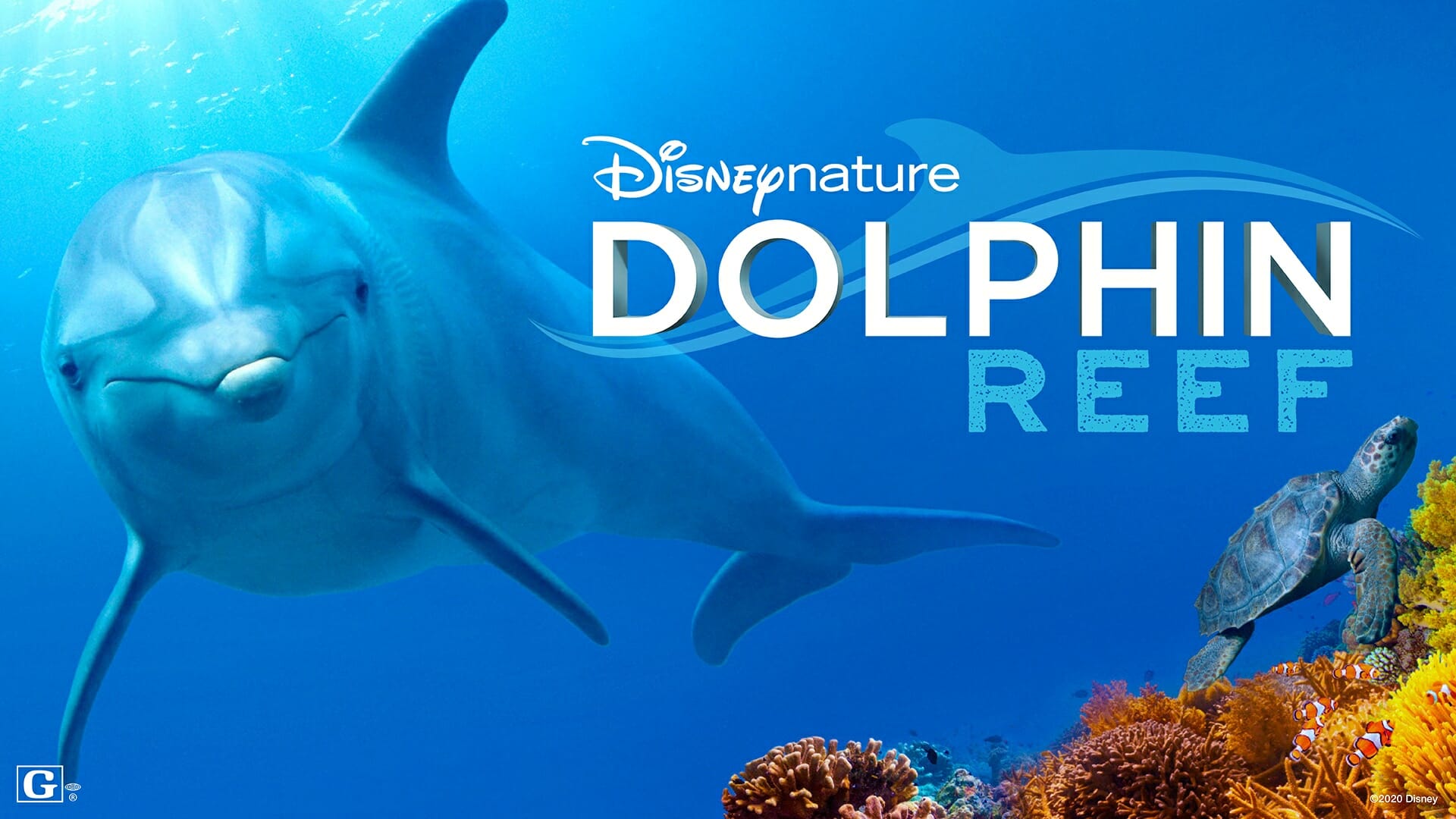 Disney has announced a new DisneyNature documentary titled Dolphin Reef, will be coming to Disney+ on April 3, 2020. 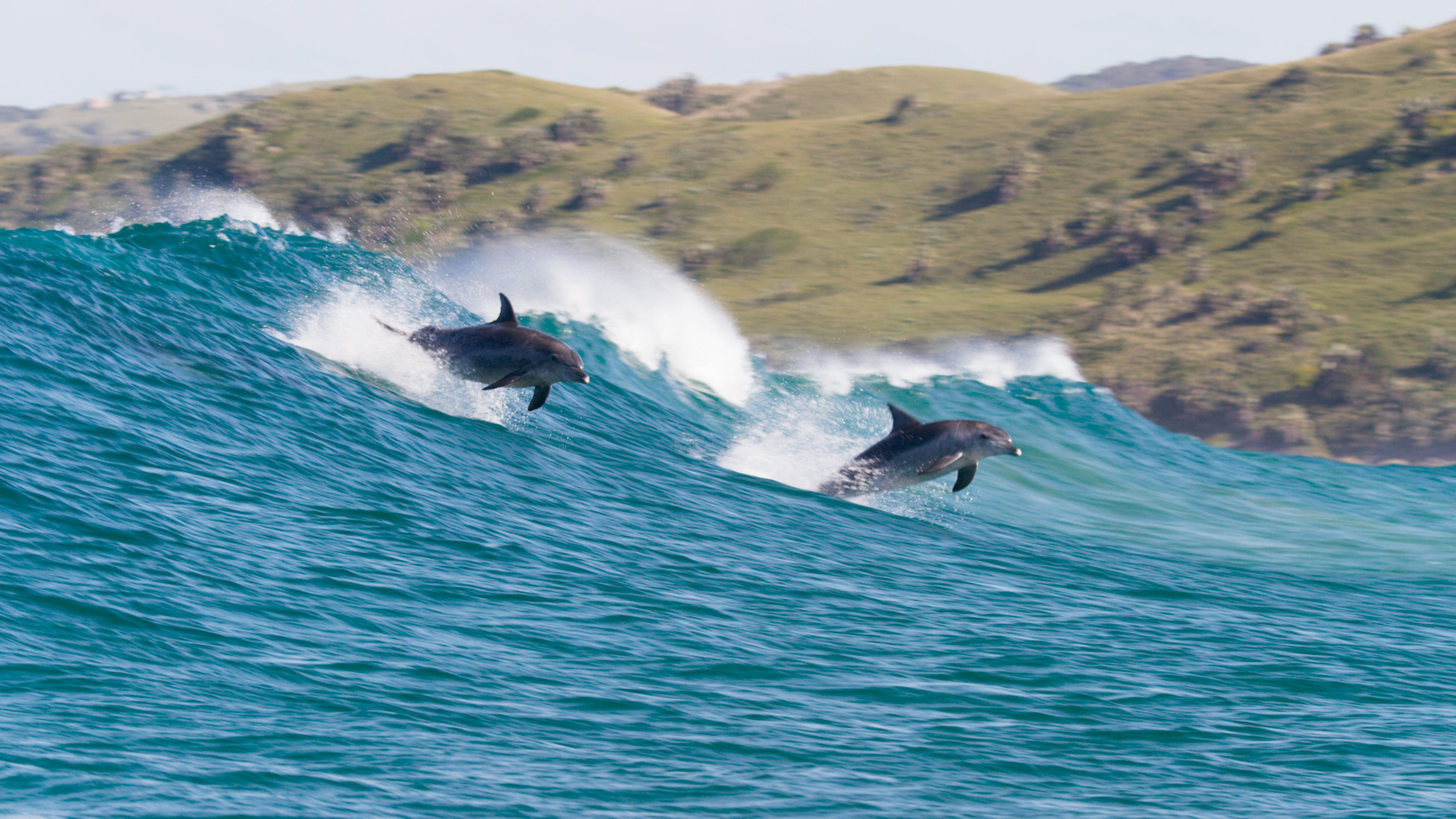 Narrated by Oscar®- and Golden Globe®-winning actress Natalie Portman, Disneynature’s “Dolphin Reef” tells the spectacular story of Echo, a young Pacific bottlenose dolphin who seems far more interested in exploring the coral reef, and its intriguing inhabitants, than learning to survive in it.

Echo doesn’t comprehend that soon he will play a vital role in both his own survival and the survival of the colorful, living, breathing city that he and his family call home. The reef is an intricately balanced ecosystem in which each citizen contributes: from the millions of plants and creatures which inhabit the coral to the gardener fish that feed upon its lush growth to the predators — like Echo — that keep the fish population in check.

At three years old, Echo has relied solely on his mother, Kumu, to feed and protect him. Now he’s weaned off mother’s milk and it’s time to catch his own meals and develop the essential skills needed to thrive in his underwater world. However, the teachings of his mother tend to go unnoticed by Echo, who’s distracted by more enjoyable pursuits.

Echo often can be found balancing a shell upon his rostrom or investigating the many fascinating residents of the reef, such as the fastidious peacock mantis shrimp or the bumphead parrotfish, with a face only a mother could love. He’s particularly distracted by a 40-foot humpback whale and her newborn calf, who create a massive wake that’s hard to resist.

As Echo gains more independence, he discovers that even a giant creature like the humpback whale has something to fear in the deep blue. The pod must sleep with one eye open — which, in fact, they do — with the ocean’s greatest hunter, the orca, nearby. These black-and-white behemoths prey upon bottlenose dolphins and whale calves.

Even as predators themselves, the ocean contains numerous dangers for Echo and his family. They must also be wary of creatures such as the giant stingray, with its razor-sharp venomous tail, and the shark that even reef sharks fear: the tiger shark.

But there’s power in numbers and Echo and his pod rely upon one another for safety and comfort. They’re a close-knit community, which communicates in a complex language of squeaks and clicks, and conveys reassurance through physical contact. The key to their survival is teamwork.

Kumu is determined to make Echo a contributing member of the team and has been encouraging him to use echolocation, a highly sophisticated sonar, to find fish buried in the sand. Now it’s time for a master class. Mother and son set out on a journey to the pod’s favorite group hunting grounds, the legendary muddy shallows, where she’ll teach Echo her high-speed technique for corralling fish.

If Echo can master this skill, he’ll become both self-sufficient and a valued member of the pod – a community that’s vital to the success of the reef and the health of our oceans worldwide.

From the studio behind “Born in China” and “Chimpanzee,” “Dolphin Reef” premieres on Disney+ April 3, 2020.