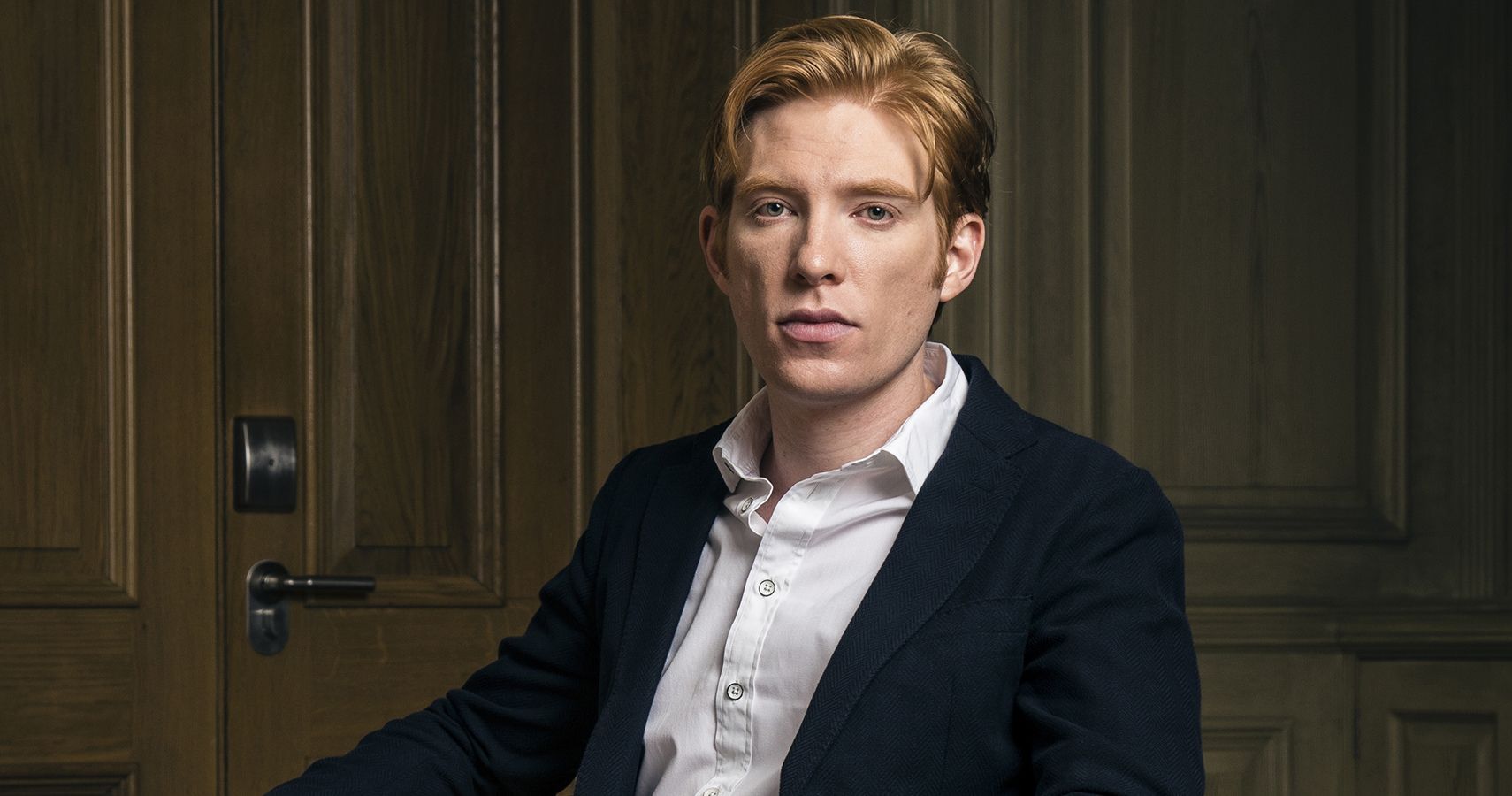 Also joining the cast are Linda Emond (Succession, The Gilded Age), Laura Niemi (This Is Us, Justified) and Andrew Leeds (The Dropout, Zoey’s Extraordinary Playlist).

Chris Long (The Americans, Suspicion) has been tapped to direct the first two episodes of the series and will also exec produce.  Kevin Bray (Succession, Insecure, The Americans, Run) and Gwyneth Horder-Payton (The Assassination of Gianni Versace: American Crime Story, Pose, Pam & Tommy) will also be directing the series.

Production on the series is scheduled to begin this week.

Gleeson can be seen next in the HBO limited series White House Plumbers in the role of John Dean opposite Woody Harrelson and Justin Theroux. Other credits include Frank of Ireland, and Peter Rabbit 2: The Runaway.