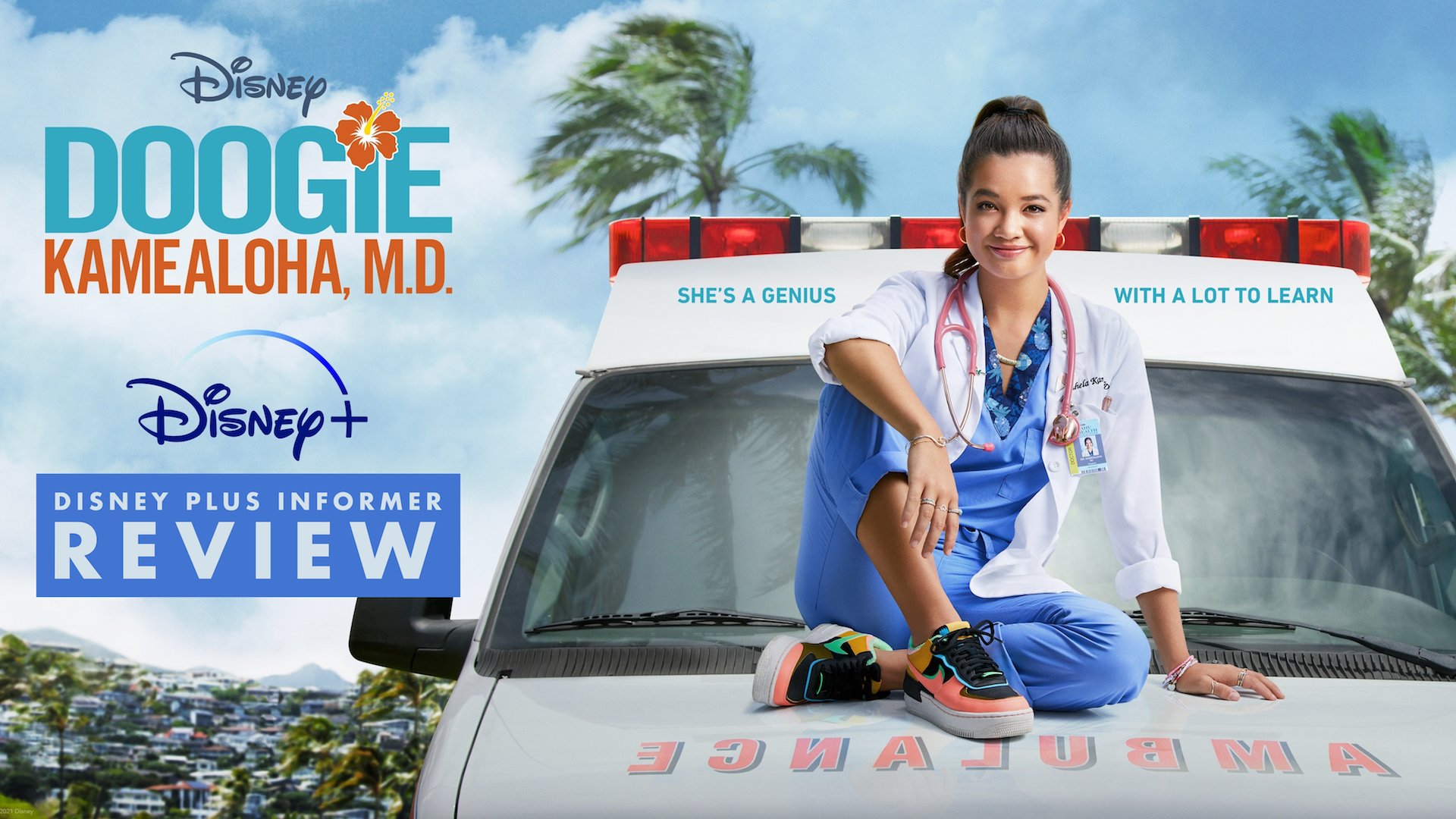 Doogie Kameãloha, M.D. follows Lahela Kameãloha, played by Peyton Lee. Like the original show, which starred Neil Patrick Harris, Lahela is a teen genius come medical school graduate and licensed M.D. She may only be sixteen, but she saves patients’ lives and diagnoses rare conditions all whilst taking her driving test and planning her first dance. The other doctors at the hospital gave her the nickname’ Doogie’, after the original series. That’s right; this series is a reboot that is aware of the original show.

The series jumps straight into the action, setting its tone early on; essentially, Lahela must balance her personal life with her career, each bringing their own emotional ups and downs. This forms a nice parallel between two worlds that are not entirely that different. At its heart Doogie Kameãloha, M.D. is a drama, but what surprised me was how funny the writing is, especially for a medical show with a fair amount of heartbreak as patients pass away. 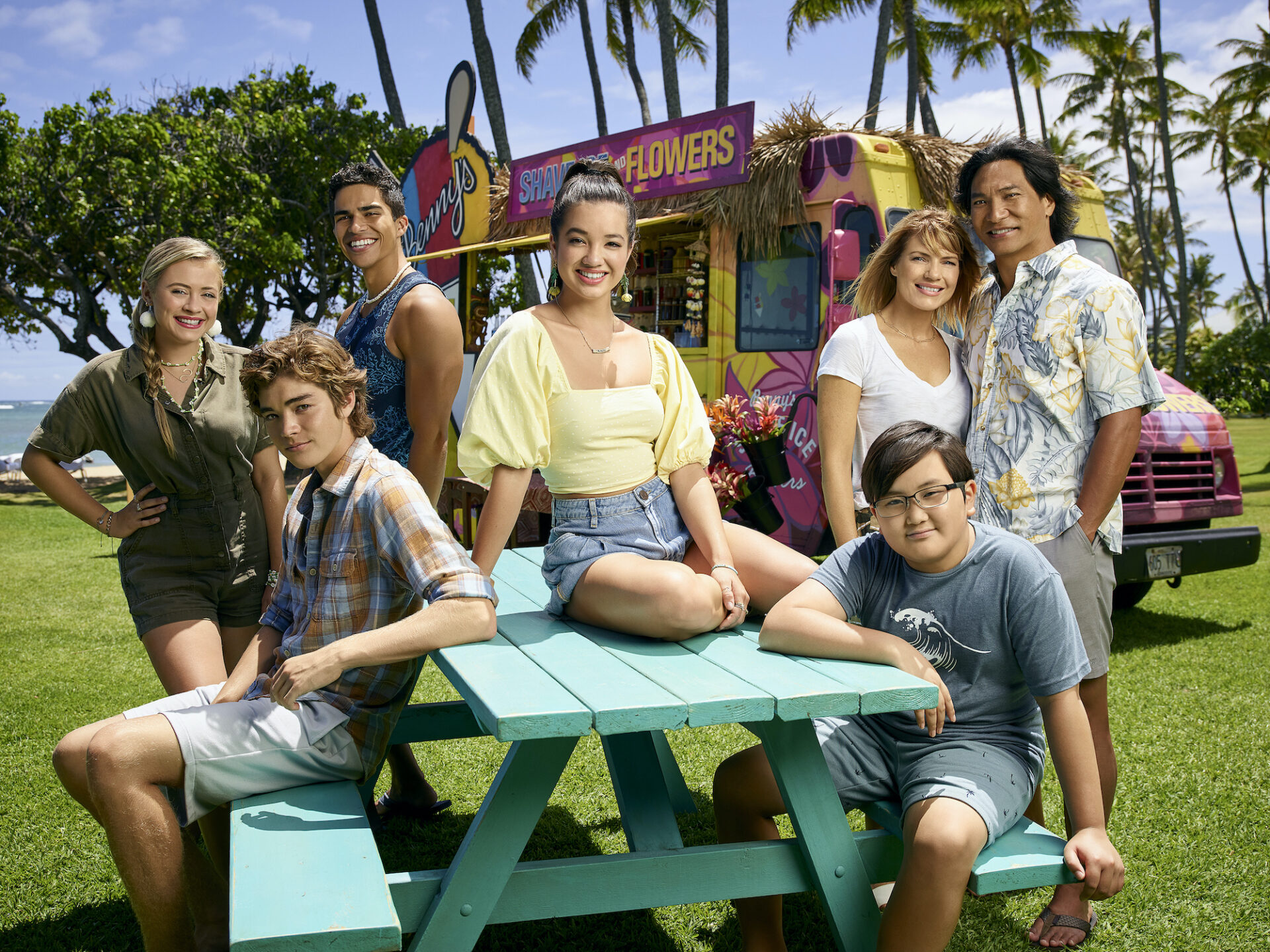 Peyton Lee is an excellent lead with a wonderful onscreen presence. In the two episodes I watched, I felt that something was inspiring about her, and I’m sure kids will be interested in the world of medicine after seeing the series. The rest of the cast are equally great too, Kathleen Rose Perkins and Jason Scott Lee play her parents with so much heart and wit. Emma Meisel player Lahela’s best friend Steph and steals every scene.

Set in Hawaii, rather than LA, which was home to the original series, the show’s location reflects the background of Courtney Kang, the reboot’s developer. As you can imagine, the area allows for shots of beautiful landscapes and plenty of surfing, as well as a look at the rich culture and spirits of the people of Hawaii. 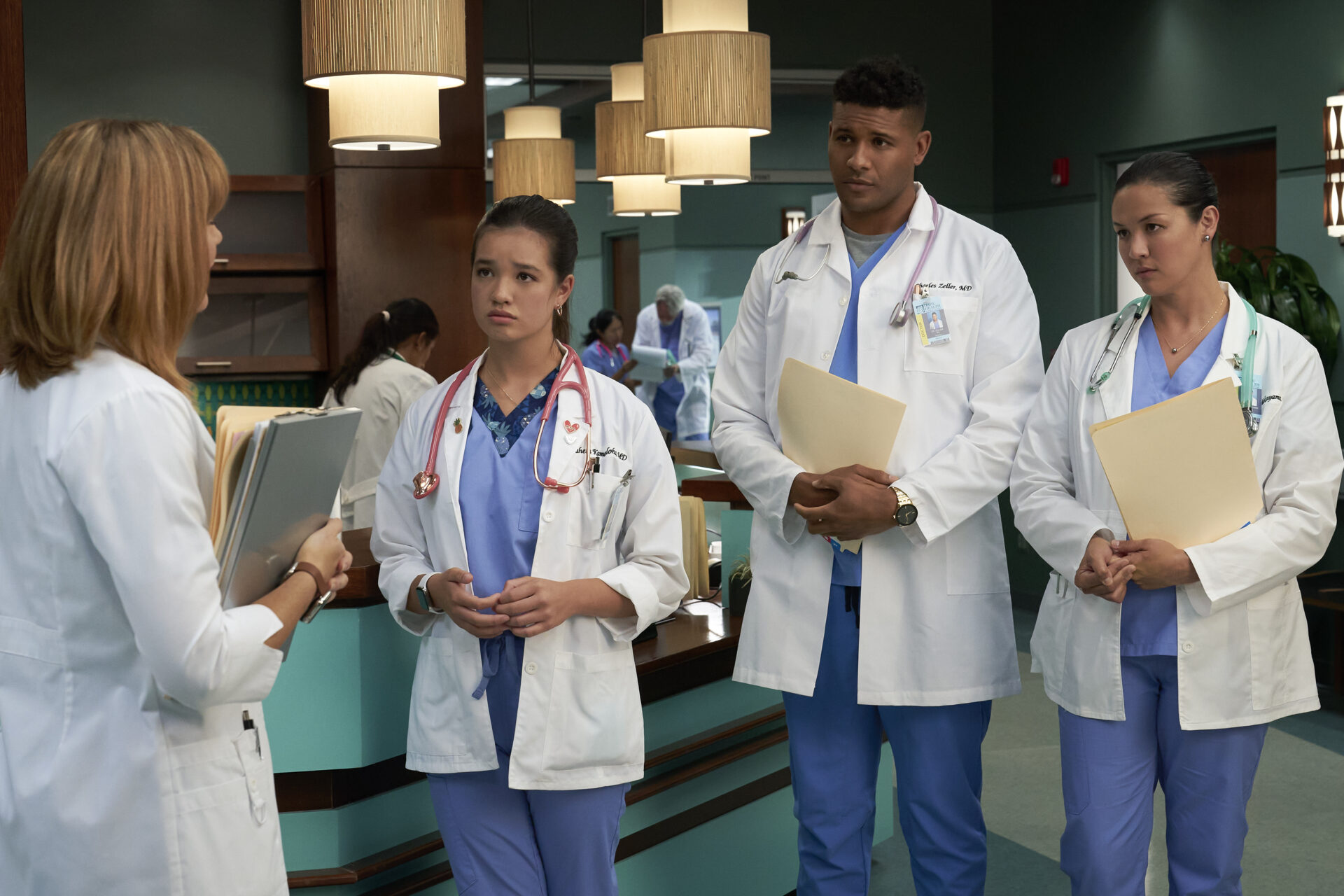 All in all, I’d say that Doogie Kameãloha, M.D. does precisely what a show of its kind needs to do. It’s a reboot of something familiar, but it brings the format bang up to date and gives you plenty of newnesses to keep you wanting more. It’s confident, intelligent, funny, well written and has a tremendous cast of exciting characters. Something that I’ll be looking forward to each week.