Skip to content
Home » Blog » When is ‘Doogie Kamealoha MD’ Season 2 Coming Out? 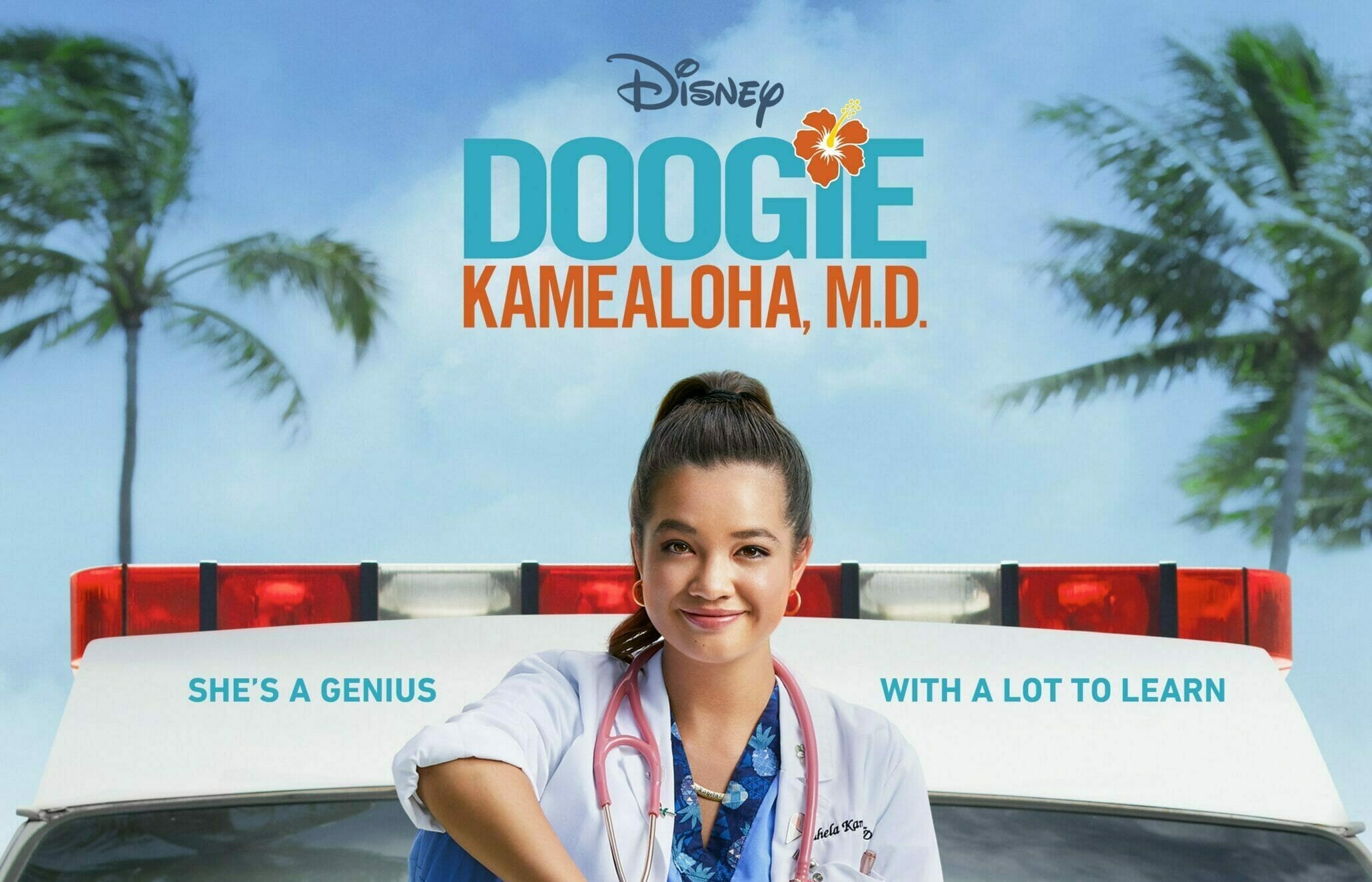 Will There Be A “Doogie Kamealoha MD” Season 2?

No release date has been announced for “Doogie Kamealoha, M.D.” season two at the moment.

The first season of “Doogie Kamealoha, M.D.” was released in September 2021, so a second season won’t be arriving at a similar time, unfortunately.

It was reported that filming begun on or around May 16th all the way until August 23rd. This means we expect to see “Doogie Kamealoha, M.D.” season 2 sometime in the first half of 2023.

Once Disney has confirmed a release date, we’ll be sure to update this article.

What Do We Know About “Doogie Kamealoha MD” Season 2?

Not many details have been revealed for Season 2, however The DisInsider shared some new information on the upcoming season. The outlet reports that “there will be a slew of new characters appearing” including Blake, Ellis, and Billy.  The DisInsider reports the following descriptions for the characters:

Blake is described as a 20-year-old Australian female. She’s “likeable, confident, warm, gorgeous, and athletic.” There’s a strong emphasis on the actress playing her being athletic because the character will apparently be a surfer on a pro tour. The role is also described as recurring, since the character will be a roommate of Doogie’s love interest, Walter.

For Ellis, producers are looking for a female of any ethnicity, between the ages of 40 and 60. Her full name will be Marjorie Ellis, and she will be a member of the hospital’s Board of Directors. She’s described as “shrewd, highly critical, [and] intent on controlling the narrative.” While she only appears to have a small appearance this season, it seems she’ll be set up as an antagonist.

Lastly, a child actor between the ages of 9 and 12 is being sought out for the role of Billy. Described as innocent and sweet, he’ll have an arc involving a dog named Pickles (lol). He will turn to Peyton Elizabeth Lee’s “Doogie” when the dog gets injured and he learns that his family can’t afford a vet to treat it.

Season 2 will reportedly consist of 10 episodes

What is “Doogie Kamealoha, M.D.” about?

Set in modern-day Hawai’i, “Doogie Kamealoha, M.D.” is shot on location in O’ahu. Creator and executive producer Kourtney Kang (“How I Met Your Mother,” “Fresh Off the Boat”) who was born in Hawaii and raised in a Philadelphia suburb by her Irish mom and Korean dad, infuses her own life’s stories and experiences into this series that is centered on a mixed-race Asian-American girl.

11 thoughts on “When is ‘Doogie Kamealoha MD’ Season 2 Coming Out?”