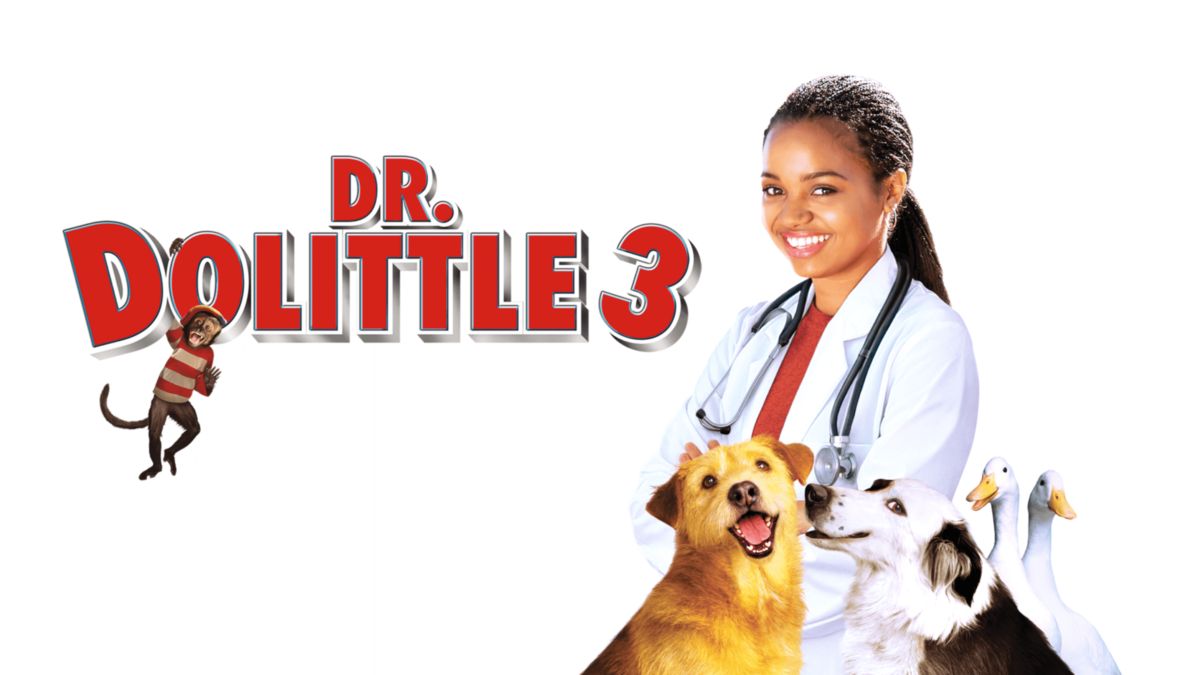 As of today, “Dr. Dolittle 3” has been removed from Disney+ in the United States.

The film is expected to return to Disney+ when contracts expire that were made before The Walt Disney Company purchased 20th Century Fox.  In the meantime, you’ll be able to watch “Dr. Dolittle 3” on HBO Max.

In “Dr. Dolittle 3,” Maya Dolittle just wants to be a normal teenager, but there’s one small problem… she’s inherited her father’s uncanny ability to talk to animals! Her special talent keeps landing her in the doghouse with her parents, and it’s driving her friends completely ape! At a summer dude ranch, Maya tries to hide her unique ability so she can fit in, but when her friends are in trouble, she comes to the rescue as only a Dolittle can – enlisting the aid of the ranch’s uproarious and outrageous talking animals! This hilarious third installment of the wildly popular Dr. Dolittle series is more family fun than a barrel of talking monkeys… and lots easier to clean up after!

“Dr. Dolittle 3”  is still available on Disney+ in select other regions.