Skip to content
Home » Blog » ‘Dr. Seuss’ Horton Hears A Who!’ Removed From Disney+ (US) 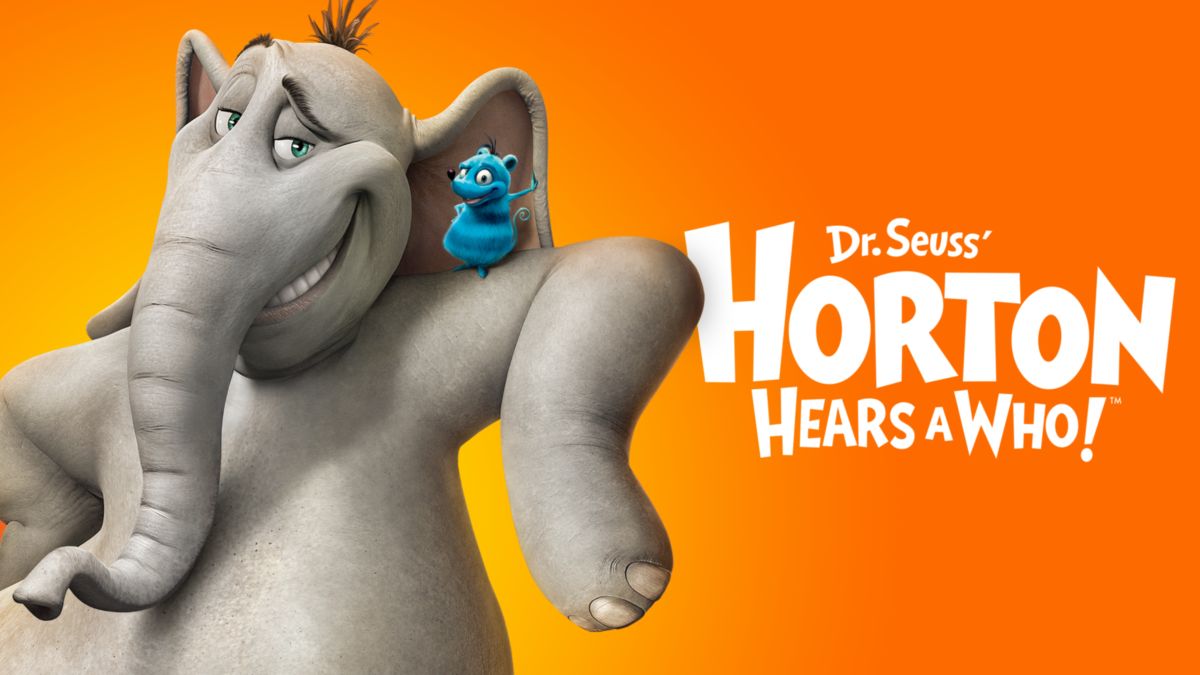 Blue Sky Studios movie, “Dr. Seuss’ Horton Hears A Who!” has been removed from Disney+ in the United States.

The film is expected to return to Disney+ when contracts expire that were made before The Walt Disney Company purchased 20th Century Fox.  In the meantime, you can watch the movie on Starz. “Dr. Seuss’ Horton Hears A Who!” is still available on Disney+ in other countries.

Animated elephant Horton (Jim Carrey) finds a speck of dust floating in the Jungle of Nool. Upon investigation of the speck, Horton discovers the tiny city of Who-ville and its residents, the Whos, which he can hear but cannot see. Horton forms a friendship with the mayor of Who-ville, Ned McDodd (Steve Carell), and promises to transport Who-ville to safety. However, Horton encounters opposition from his jungle neighbors, who don’t want to believe in the existence of Who-ville.