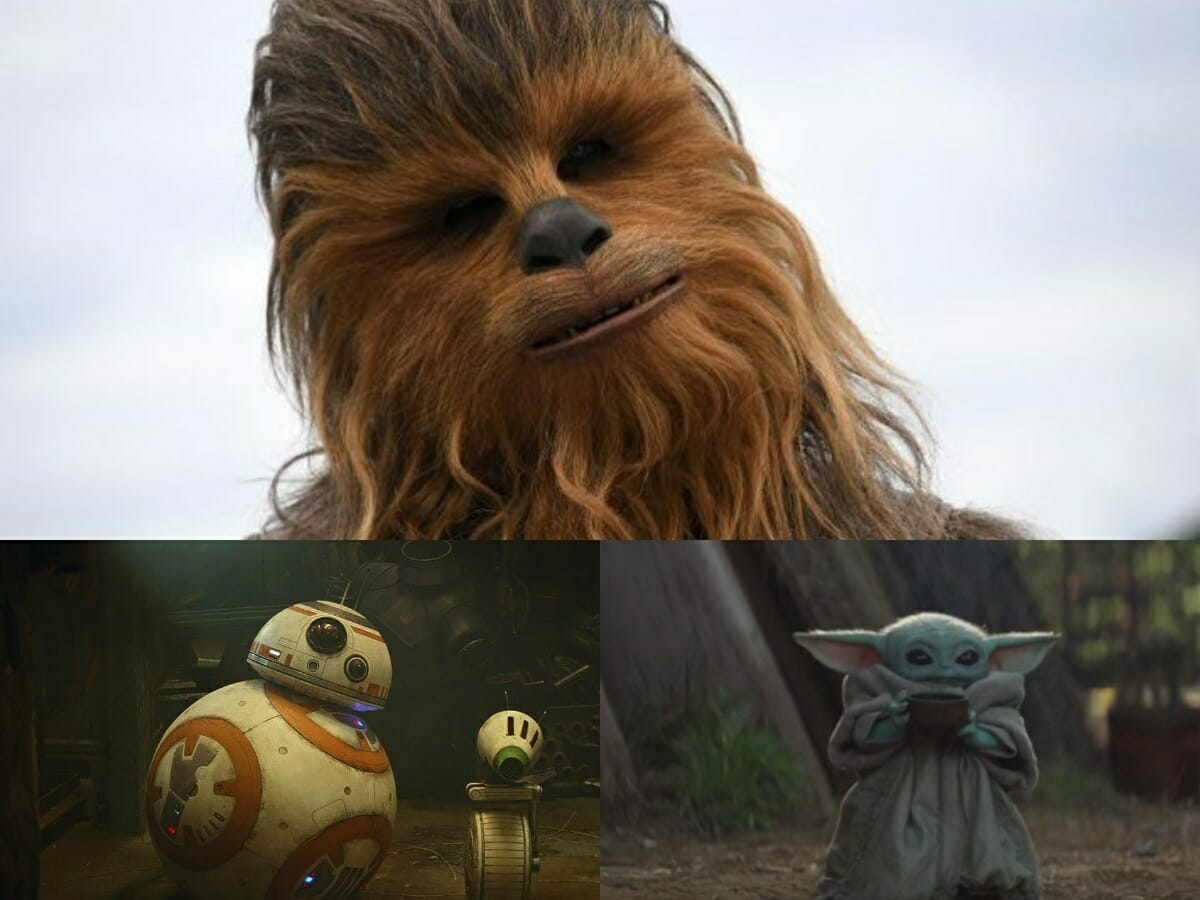 How would you like to get paid to watch the entire Star Wars film collection and the first season of The Mandalorian? It might sound too good to be true, but it’s totally legit.

EduRef.net is awarding five lucky Star Wars fans $1,000 each to watch every Star Wars movie and The Mandalorian series.

Here’s the full list and the order you will need to watch them in:

The person they are looking for is not only a Star Wars fan but also an active, outgoing social media personality who would be thrilled to live-tweet or live stream their Star Wars and Mandalorian movie marathon experience while tagging @edurefdesk and/or #edurefdesk.

The only requirements are that you are 18 years old or older, a citizen of the United States, and an active social media user.

Interested? Head on over here and apply. May the force be with you!