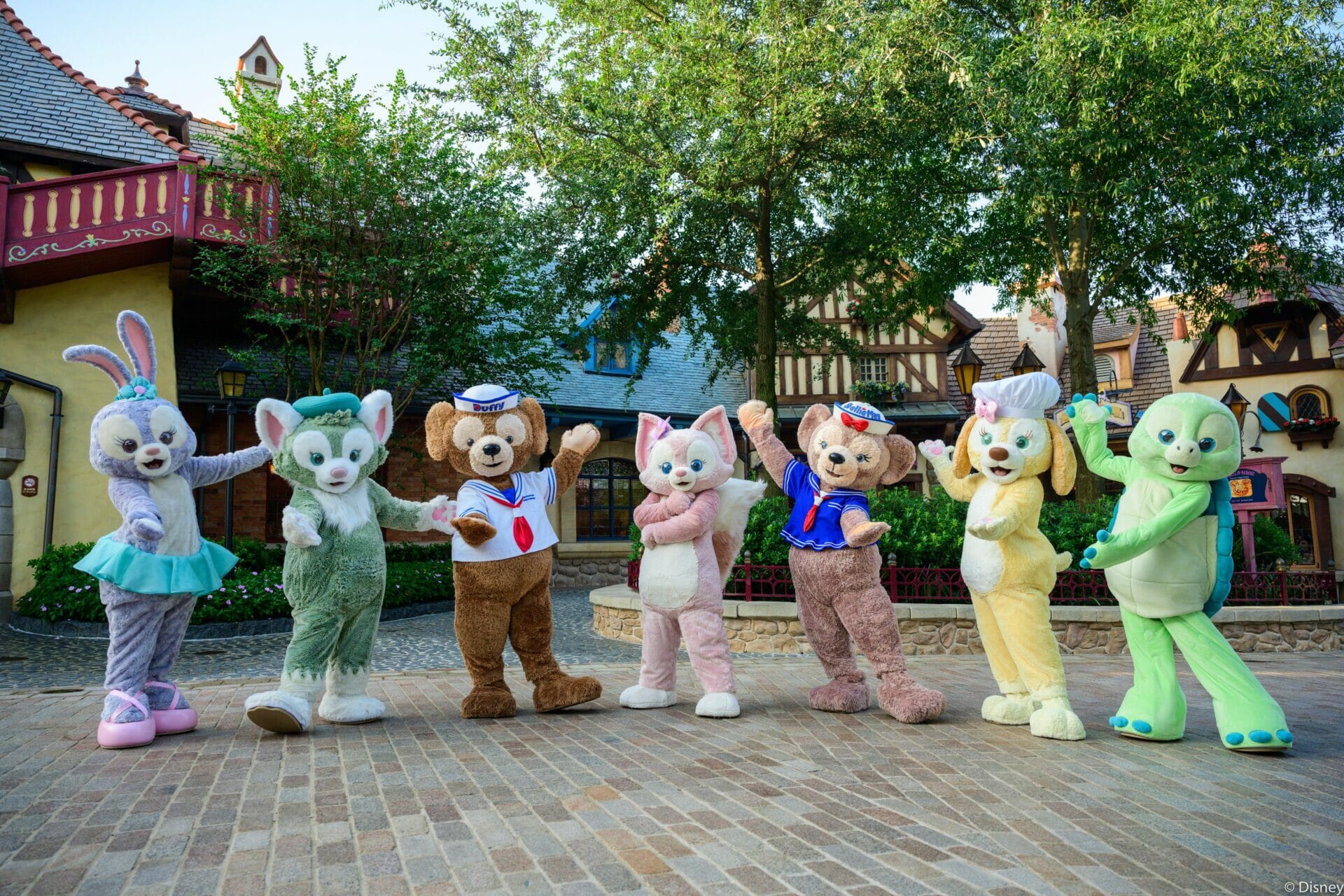 During the D23 Expo, Disney Parks, Experiences and Products Chairman Josh D’Amaro announced that a Duffy and Friends series will be coming to Disney+ in 2023.

Details are very limited right now, but it was confirmed that it will be a six-episode, stop-motion animated series.

Mickey’s favorite teddy bear, Duffy, is a favorite of fans in all three Disney resorts in Asia.