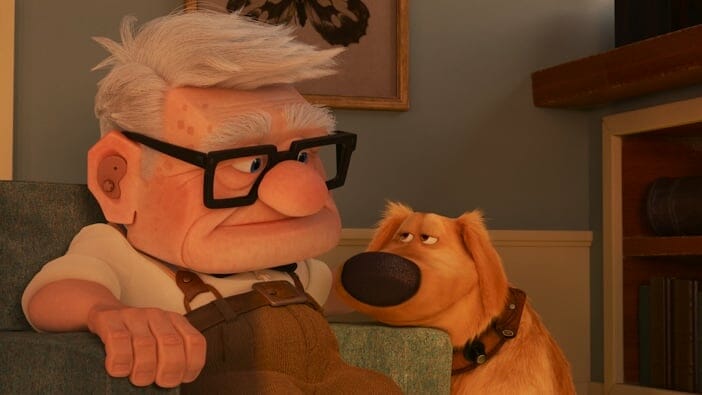 In Pixar Animation Studios’ special short, “Carl’s Date,” Carl Fredricksen reluctantly agrees to go on a date with a lady friend—but admittedly has no idea how dating works these days. Ever the helpful friend, Dug steps in to calm Carl’s pre-date jitters and offer some tried-and-true tips for making friends—if you’re a dog.

Pixar Animation Studios’ “Dug Days” is a new collection of shorts that follows the humorous misadventures of Dug, the lovable dog from Disney and Pixar’s “Up.” Each short features everyday events that occur in and around Dug’s backyard, all through the exciting (and delightfully distorted) eyes of our favorite talking dog.

“Dug Days” is available to stream now on Disney+.  You can watch a trailer for the series below and read our review here: