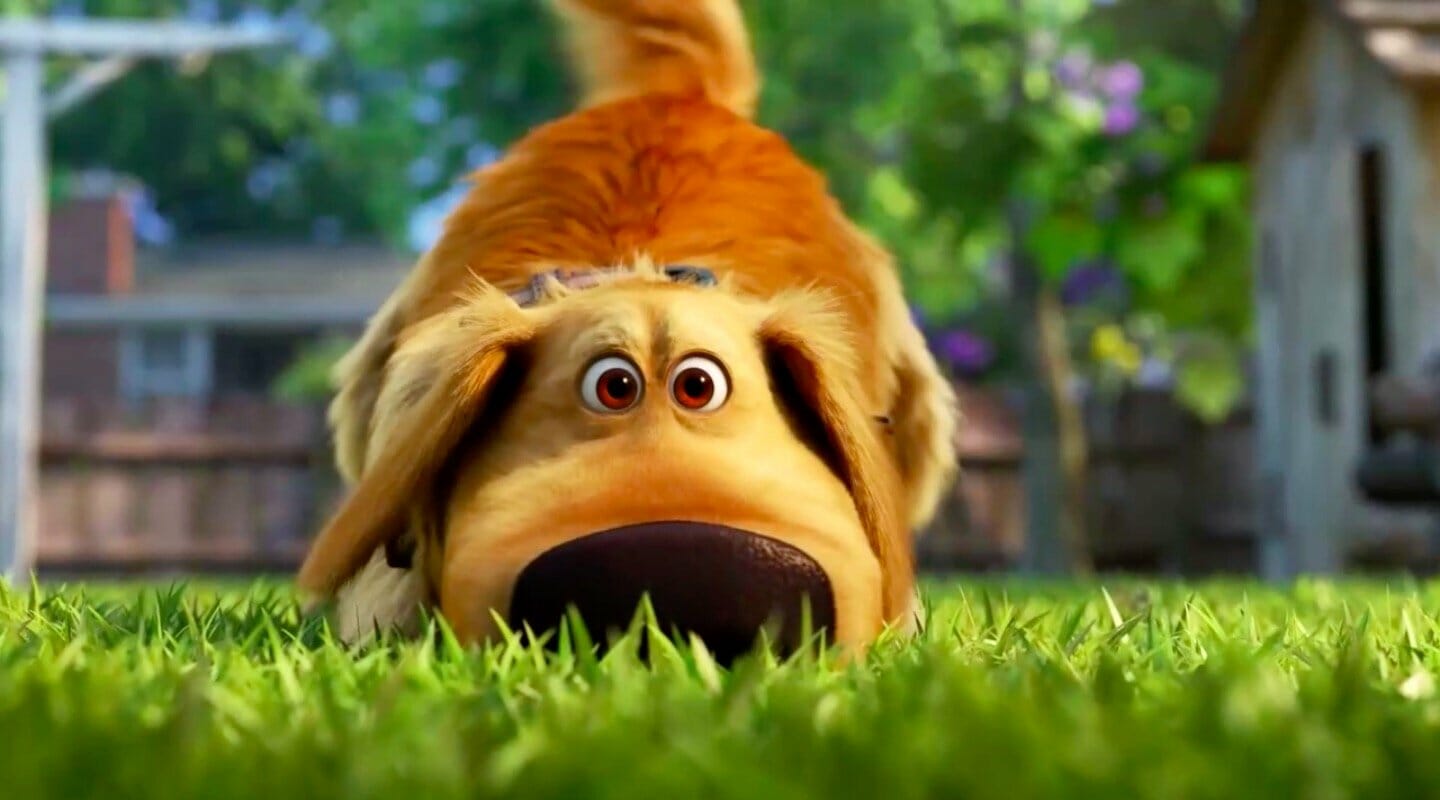 Disney+ has announced the full list of everything coming to the United States in September including premieres of new Disney+ Original Series, additional episodes of fan-favorite series, and new library title additions.  One of the Disney+ Originals announced is a Pixar series based on “UP” which was first announced during Disney Investor Day last December. All 5 “Dug Days” shorts will arrive on Disney+ on Wednesday, September 1st. 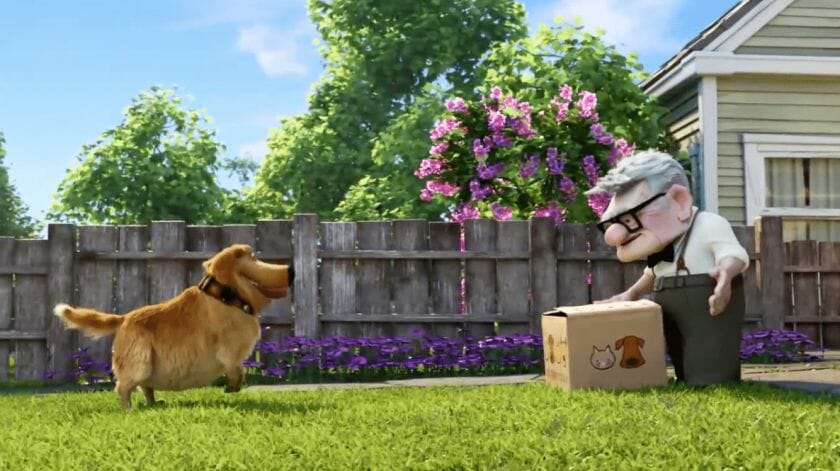