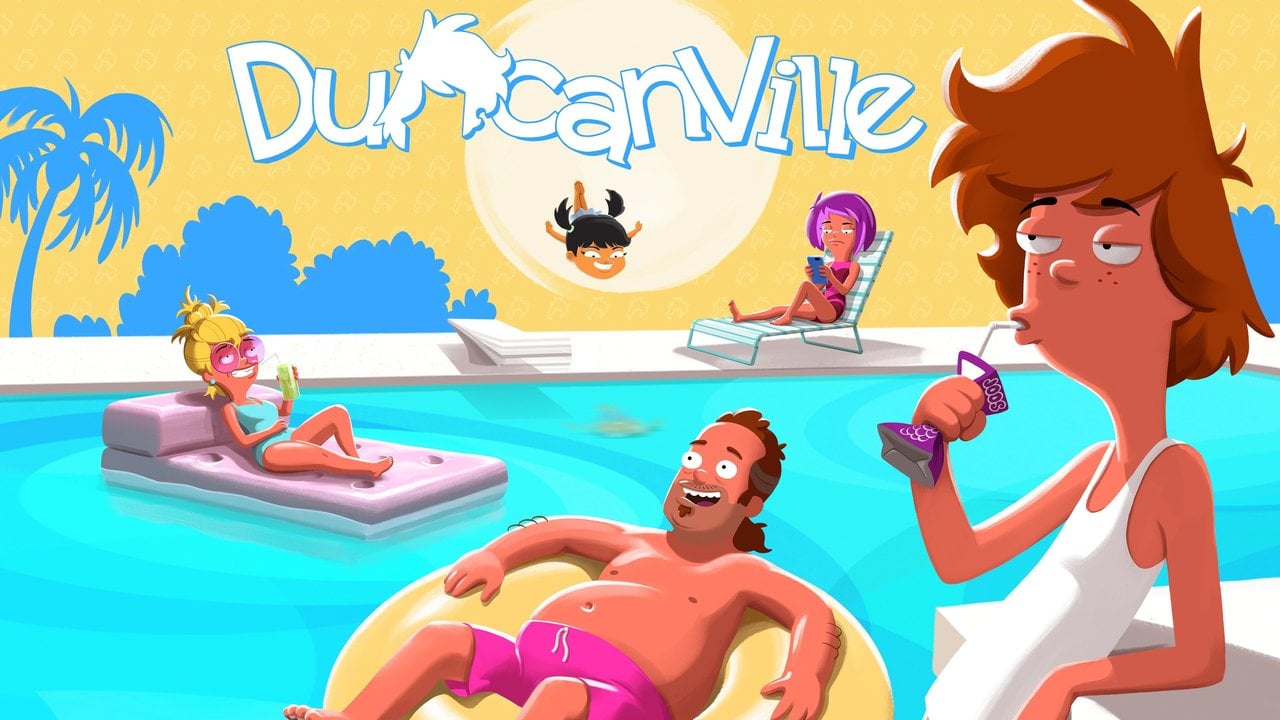 Fox’s adult animated series “Duncanville” will be moving to Hulu in the United States for its fourth season.

The news comes from the show’s co-creator Mike Scully who made the announcement on social media which you can see below:

Scully revealed Season 4 will consist of six episodes and more details will be coming soon.

“Duncanville” is centered around a spectacularly average 15-year-old boy, his family and friends. Like most 15-year-olds, Duncan can see adulthood on the horizon: money, freedom, cars and girls; but the reality is more like: always being broke, driving with one’s mom sitting shotgun and babysitting one’s sister. He’s not exceptional, but he has a wild imagination in which he’s never anything less than amazing. Duncan’s mom, Annie, a parking enforcement officer who dreams of someday being a detective, lives in perpetual fear that her teenage son is one bad decision away from ruining his life and will do anything to stop him. Duncan’s father, Jack, is a classic-rock-obsessed plumber who’s determined to be a better dad than the one he had. Duncan has two sisters: 12-year-old Kimberly, and six-year-old Jing. Duncan hangs with his friends Bex, Yangzi and Wolf. Mia is Duncan’s on-again, off-again crush, and Mr. Mitch is their cool teacher/guidance counselor/occasional school nurse.

Seasons 1-3 of “Duncanville” are available to stream now on Hulu in the US.