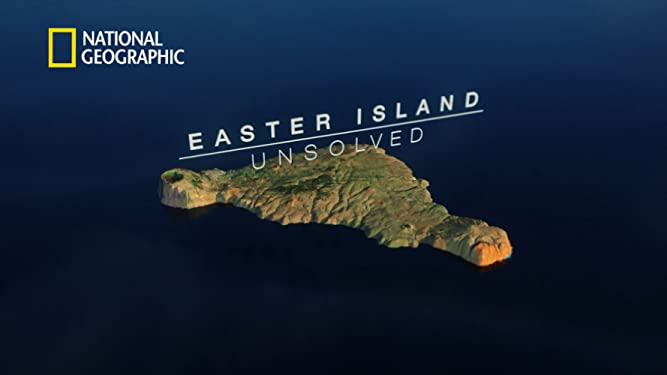 “Easter Island Unsolved”, a National Geographic documentary, has been removed from Disney+ globally which includes the US, Canada, UK, Ireland, New Zealand and Australia.

It’s unknown why “Easter Island Unsolved” has been removed from Disney+, but it’s likely due to pre-existing contracts created before the launch of Disney+.

Disney has not announced if the documentary will be retuning to Disney+ in the future.