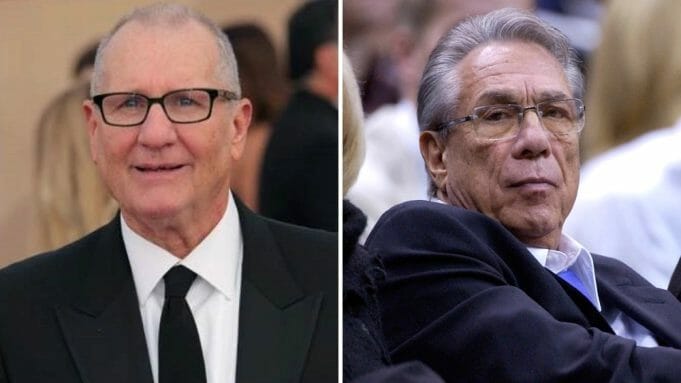 Ed O’Neill has been cast to play Donald Sterling in the upcoming FX limited series “The Sterling Affairs.” The show is based on the ESPN 30 for 30 podcast and was ordered to series last month. O’Neill will star alongside previously announced cast Laurence Fishburne and Jacki Weaver.

“Sterling Affairs” will consist of six episodes and tells the behind the scenes story of Doc Rivers (Fishburne) and the Los Angeles Clippers’ quest to bring a championship to one of the historically worst franchises in all of sports during the impending downfall of the team’s owner, Donald Sterling (O’Neill), whose notoriously racist behavior is brought to light amid the power struggle between his wife of 60+ years, Shelly Sterling (Weaver), and his mistress, V. Stiviano.

O’Neill is best known for portraying Jay Pritchett on Modern Family for which he earned three Emmy nominations.  Other credits include Married…With Children, The Last Shift, The Bone Collector, Little Giants, Dutch, and The Spanish Prisoner.