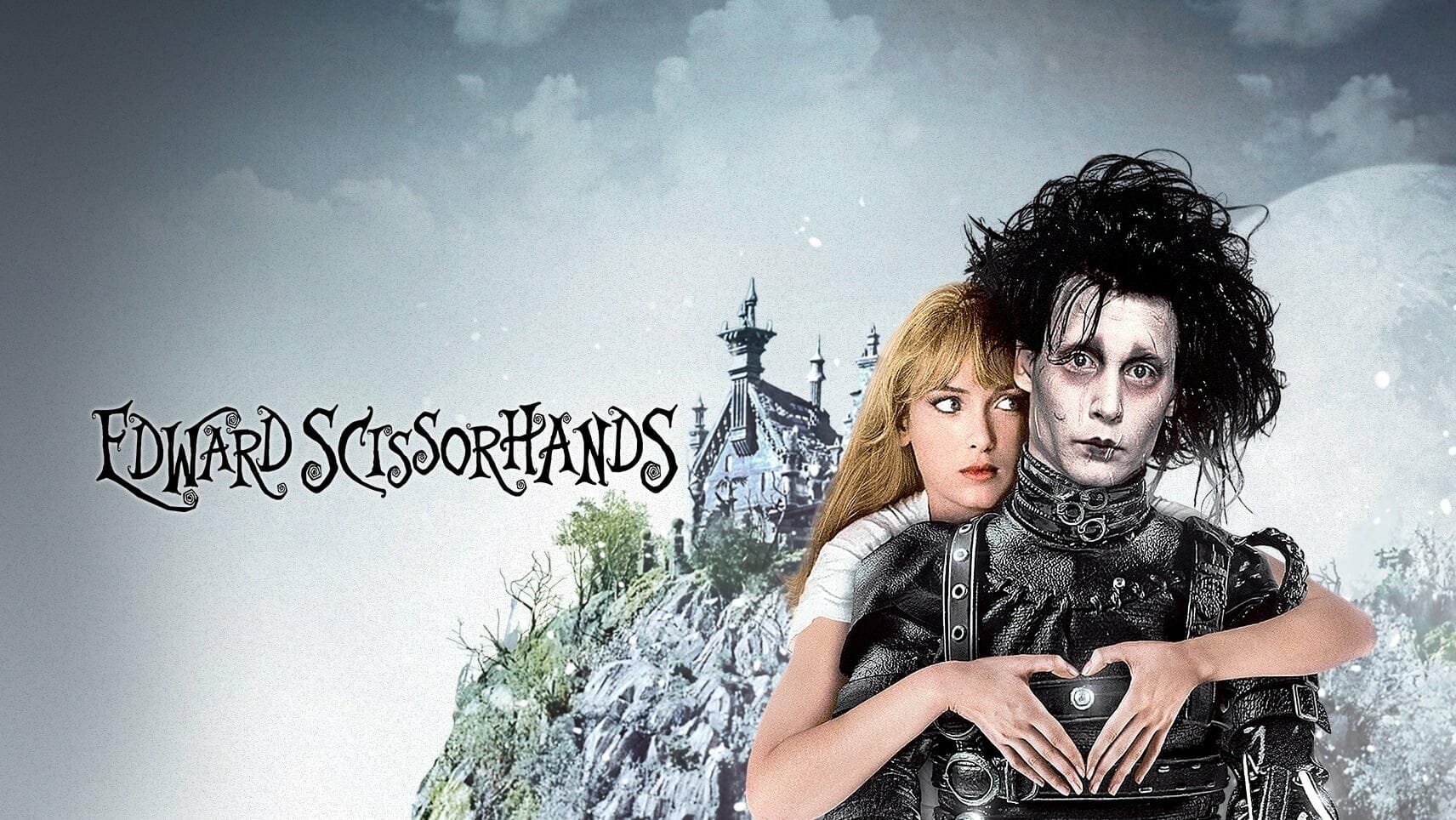 Disney+ has announced the full list of everything coming to the United States in December including premieres of new Disney+ Original Series, additional episodes of fan-favorite series, and new library title additions.  One of the library titles that will be added to the service next month is “Edward Scissorhands” which arrives on Friday, December 3rd.

From Tim Burton comes an unforgettable fairy tale starring Johnny Depp, Wynona Ryder, Dianne Wiest and Vincent Price as the Inventor. Once upon a time in a castle high on a hill lived an inventor whose greatest creation was named Edward. Although Edward had an irresistible charm, he wasn’t quite perfect. The inventor’s sudden death left him unfinished, with sharp shears of metal for hands. Edward lived alone in the darkness until one day a kind Avon lady took him home to live with her family. And so began Edward’s fantastical adventures in a pastel paradise known as Suburbia.

You can watch a trailer for “Edward Scissorhands” below:

For a full list of everything coming to Disney+ in the United States this December, click here.