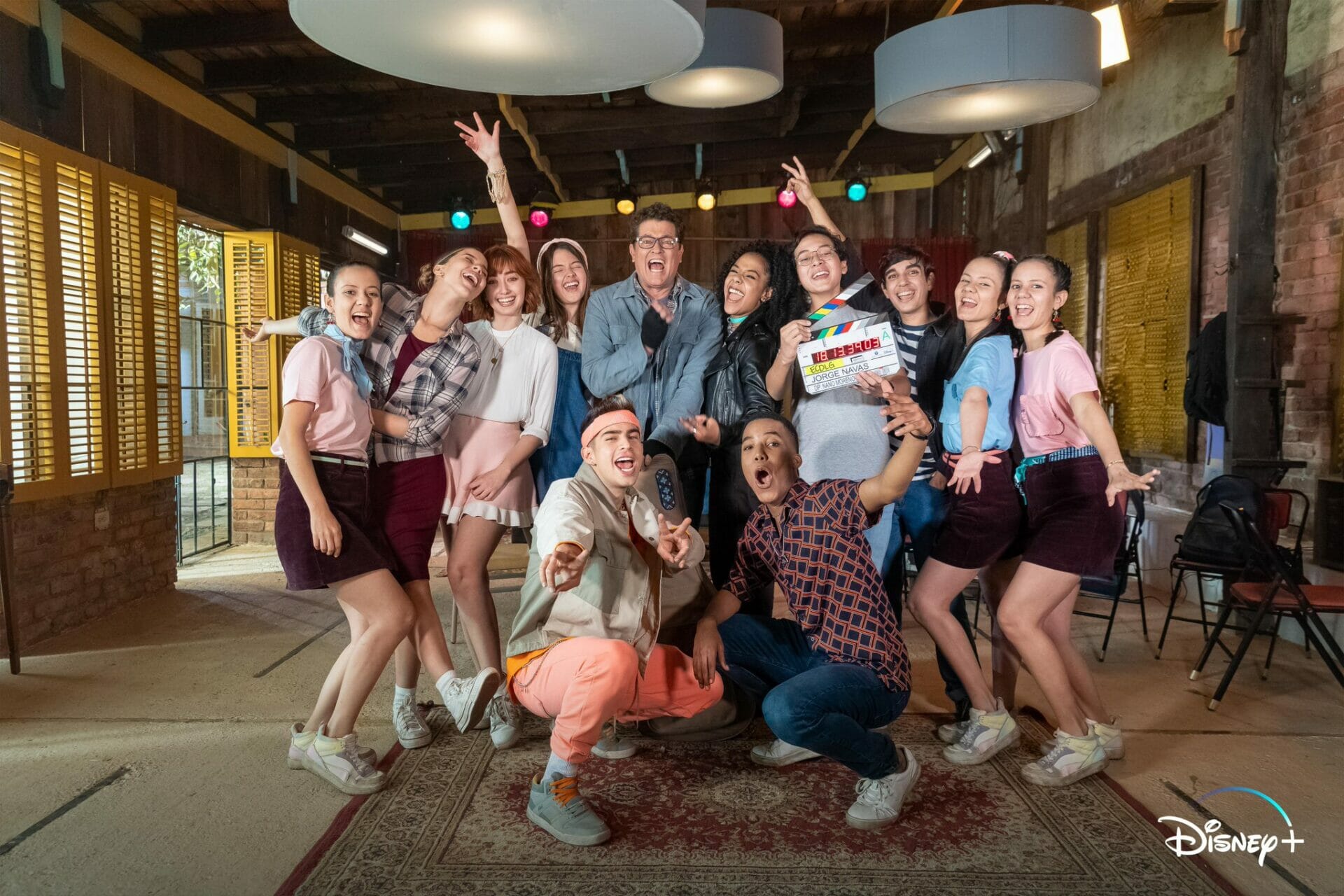 Disney has announced that the new Latin American Disney+ Original series, “El Club De Los Graves” (The Low Tone Club) will release on Disney+ in many countries including the United States, Australia, New Zealand, Canada and Latin America on Wednesday, November 30, 2022.  All five episodes will be released at once.

The unconventional music teacher Amaranto Molina teaches at a school that specializes in music education. The school is run according to old rules and disadvantages those students who do not meet the standards of commercial success.