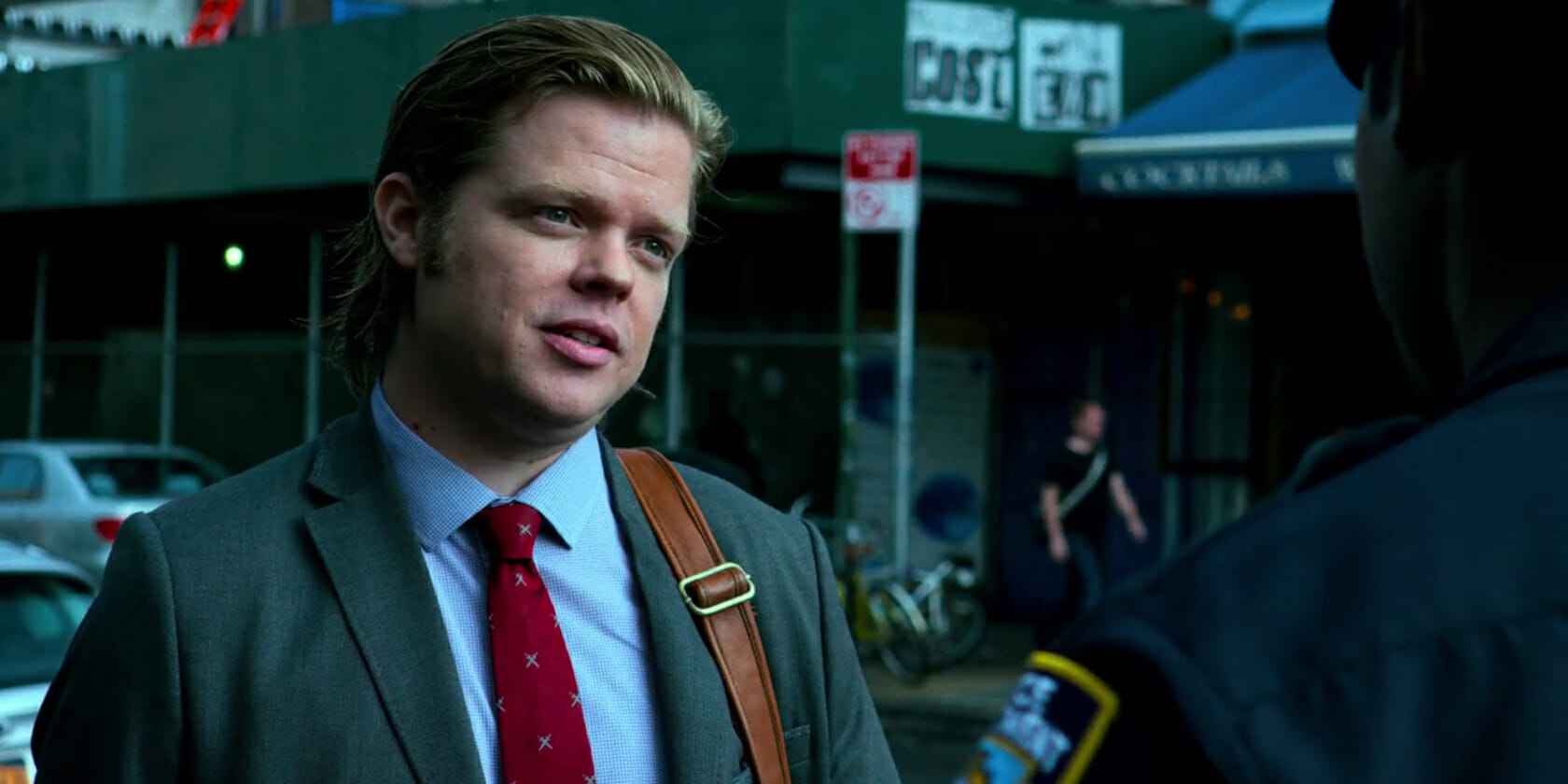 Cox originally played Matt Murdock/Daredevil in the Marvel series on Netflix from 2015 to 2018.  He also appeared in the spinoff series, The Defenders. Most recently his character had a cameo appearance in Marvel’s Spider-Man: No Way Home and can be seen next in “She-Hulk” Attorney at Law.”

Vincent D’Onofrio who played Wilson Fisk in the original “Daredevil” series just recently reprised his role as Kingpin, in the Disney+ series Hawkeye.  The two will also reprise their roles in the upcoming “Echo” series on Disney+ which is set to premiere in Summer 2023.

According to a new report from Insider DanielRPK, Elden Henson, who played Matt Murdock’s friend and colleague in Marvel’s Netflix series, is set to return for “Daredevil: Born Again.”

Filming on “Daredevil: Born Again” is set to begin next year in New York.  Season 1 will consist of 18 episodes and will premiere on Disney+ in Spring 2024.