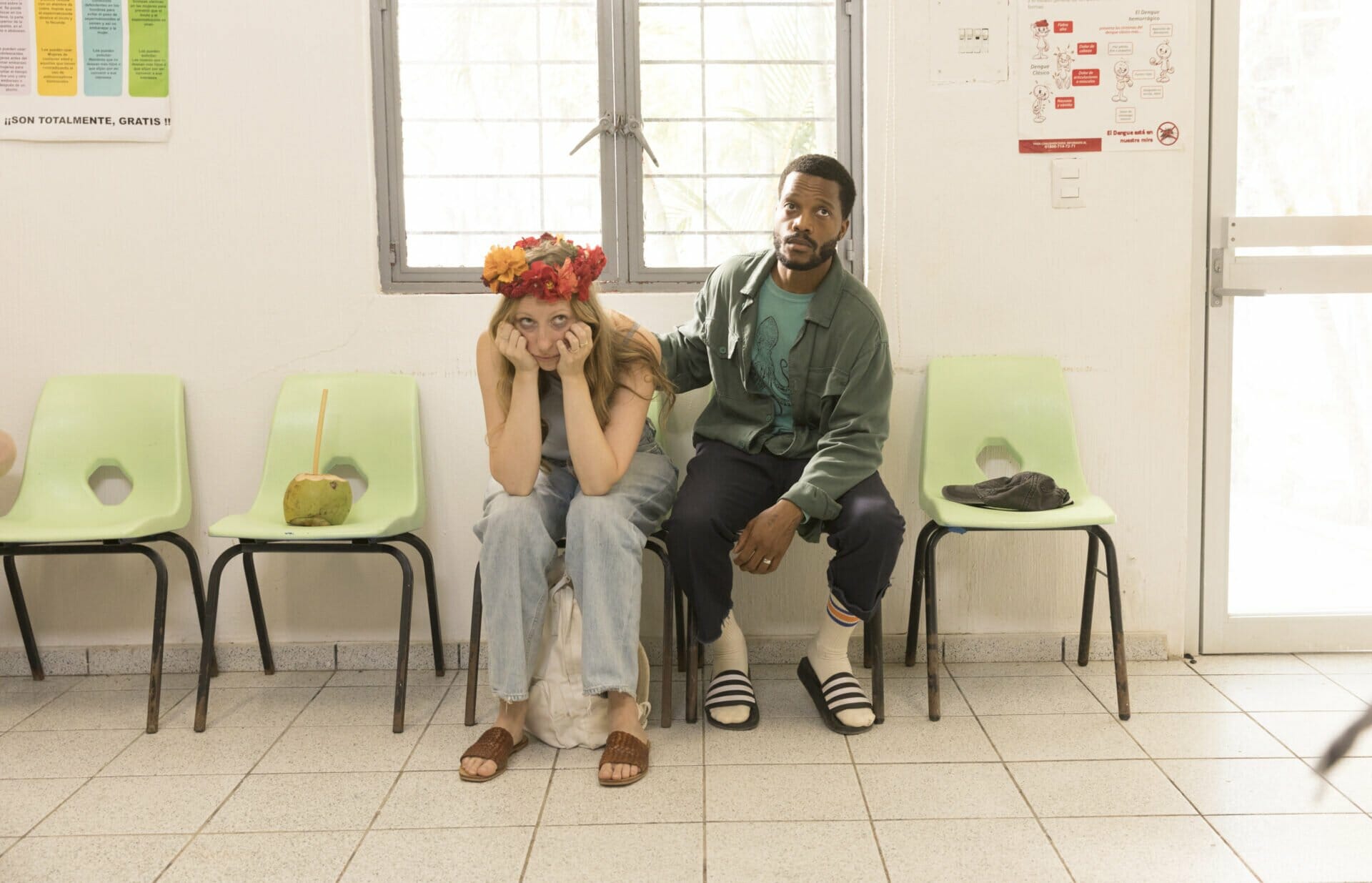 Ellen Reid will compose the score for Hulu’s upcoming comedy film “The Drop” which releases on the streamer on Friday, January 13, 2023.

“The Drop” follows a happily married couple who face a marriage test when one of them drops a baby during a tropical island wedding.

Reid has previously worked with Smith on the films The Midnight Swim, Buster’s Mal Heart and Birds of Paradise.