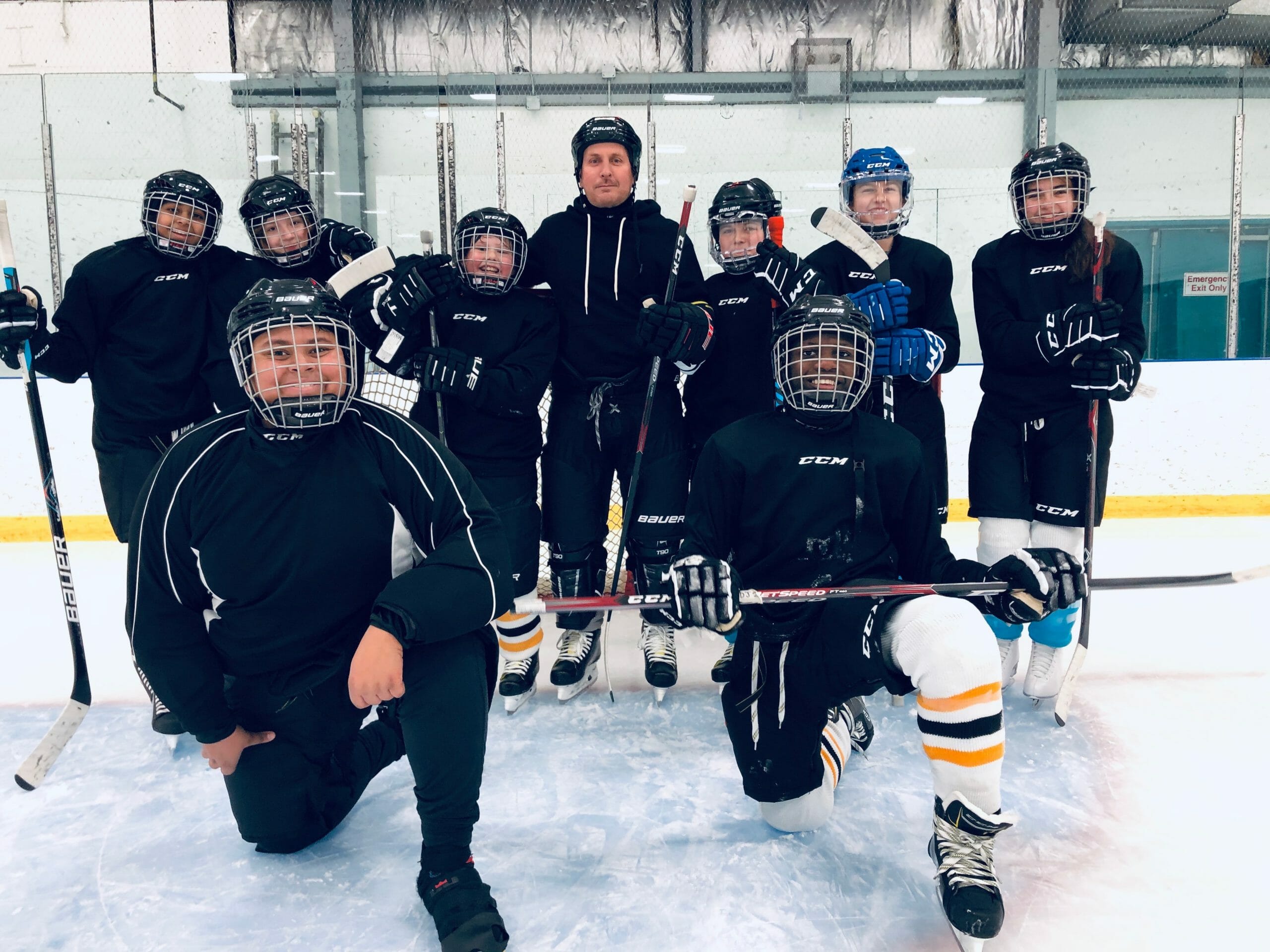 Yesterday Disney announced Lauren Graham would star in and executive produce the new Disney+ series The Mighty Ducks.  And today Disney has confirmed Emilio Estevez has closed the deal to reprise his role as Coach Gordon Bombay in the show. Estevez will also serve as an executive producer.

Production is already underway and Disney shared some pics from the set which you can see below:

“Once a Duck, always a Duck!, and after 25 years, I am delighted to lace up my skates, put on Coach Bombay’s jacket and return to play the iconic character for this new chapter in The Mighty Ducks franchise,” Estevez said. “Likewise, I am thrilled to return to my old stomping grounds with my friends at Disney and Steve Brill, the original creator of the franchise, to join them on their exciting new platform, Disney+.”

“It was an easy decision to bring back the Quack Attack with a modern and fresh twist,” said Agnes Chu, senior vice president, Content, Disney+. “For a generation, ‘The Mighty Ducks’ stood for teamwork, friendship, and heart and we’re excited to see the Ducks fly together once again and bring the franchise to new audiences around the world.  We are thrilled to have Emilio Estevez reprising his iconic role.”
The Mighty Ducks series will feature 10 episodes and is based on the hit ‘90s Disney movie franchise.  Here is the official synopsis from Disney:

The new Mighty Ducks series is set to premiere later this year on Disney+. In the meantime, you can watch all 3 Mighty Ducks movies now on the streaming service.