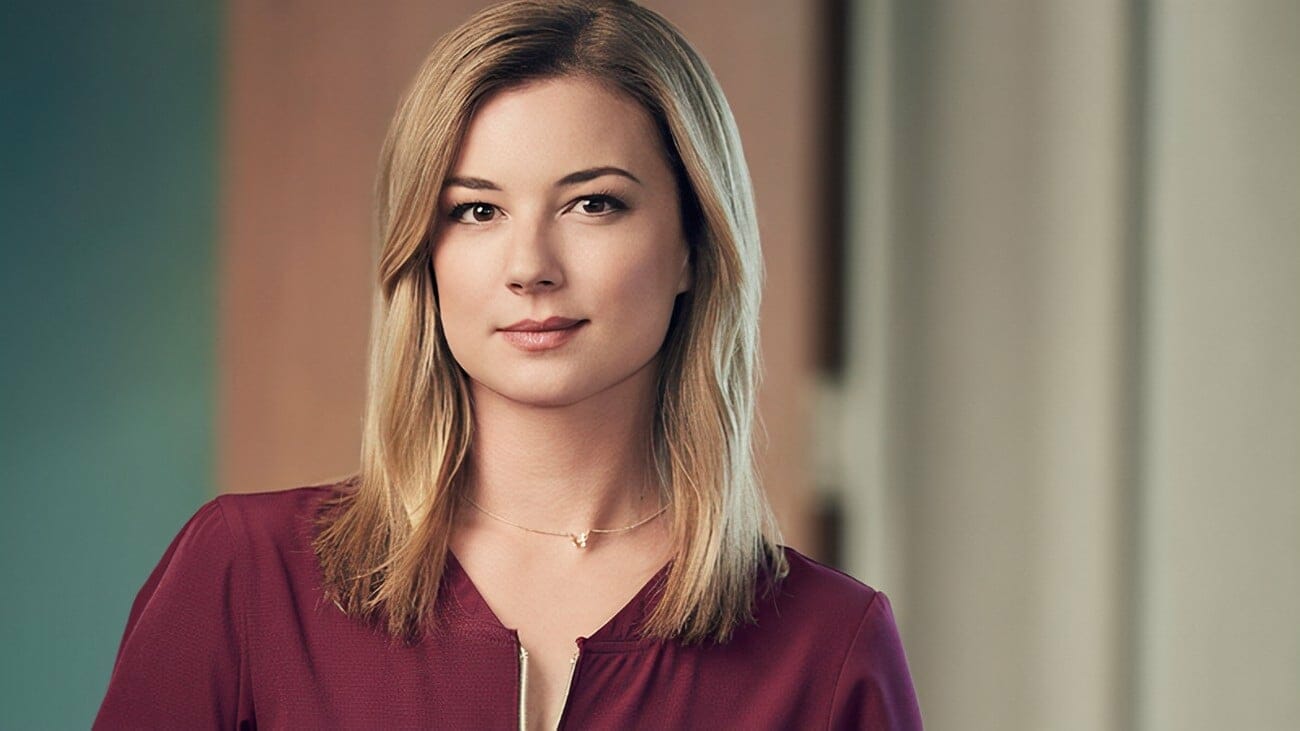 Emily VanCamp is set to reprise her role as Nic Nevin in The Resident Season 5 finale which airs on May 17th on FOX.  The main character was killed off earlier this season but will return for flashbacks in a handful of scenes.

Co-showrunner Peter Elkoff confirmed to TVLine that Van Camp will return in “four, maybe five” scenes.  Elkoff also went on to say the following about the finale:

“He hasn’t been able to make a move and find that next love. He knows that he’s still stuck in the past, in a way, with Nic,” Elkoff explains. “At the top of Episode 23, he realizes he has to unstick himself, and he doesn’t quite know how to do it. He gets some good advice about it. And he’s basically circling the memory of this one night when Gigi was just born. He keeps going back to pieces of that night, because he thinks the answer of how he moves on is in that night… and he gets an answer, a realization that frees him in a certain way.”

Yesterday, it was revealed that Andrew McCarthy has been tapped to recur on the last three episodes of The Resident’s current fifth season, with an option to become a series regular if the medical drama is renewed for a sixth season.

Deadline reported that McCarthy will play Dr. Ian Sullivan, a brilliant pediatric surgeon with endless charm that masks a hidden streak of narcissism. He’s a larger-than-life hero to his young patients, but has a complex relationship with his own daughter.

Entering its fifth season, The Resident continues to shine a light on the daily heroism of our health care workers. The provocative medical drama follows the doctors and nurses at Chastain Memorial Hospital as they face personal and professional challenges and fight for their patients’ health.

The Resident is produced by 20th Television.