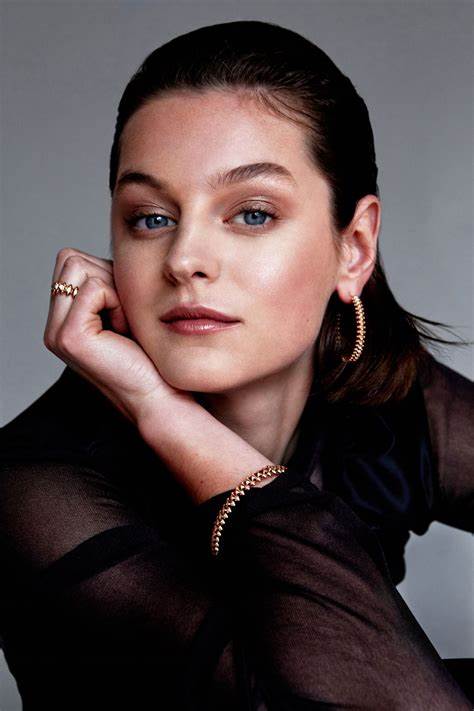 Emma Corrin (The Crown) will star in a new mystery drama limited series for FX titled “Retreat.”  According to Deadline,  Corrin will play Darby Hart, the amateur sleuth at the center of a murder mystery set at a secluded retreat.

“Retreat” follows a gen Z amateur sleuth named Darby Hart (Corrin). Darby and 11 other guests are invited by a reclusive billionaire to participate in a Retreat at a remote and dazzling location. When one of the other guests is found dead, Darby must fight to prove it was murder against a tide of competing interests and before the killer takes another life.

The series hails from The OA creators Brit Marling and Zal Batmanglij.  Marling is set for a key role in the series.

Marling and Batmanglij will also write and direct the series which they executive produce with Andrea Sperling. FX Productions is the studio.

Corrin is best known for her portrayal of Princess Diana in Season 4 of Netflix’s The Crown which she received an Emmy nomination and won Golden Globe and Critics Choice awards for Best Leading Female Actor in a Drama Series.