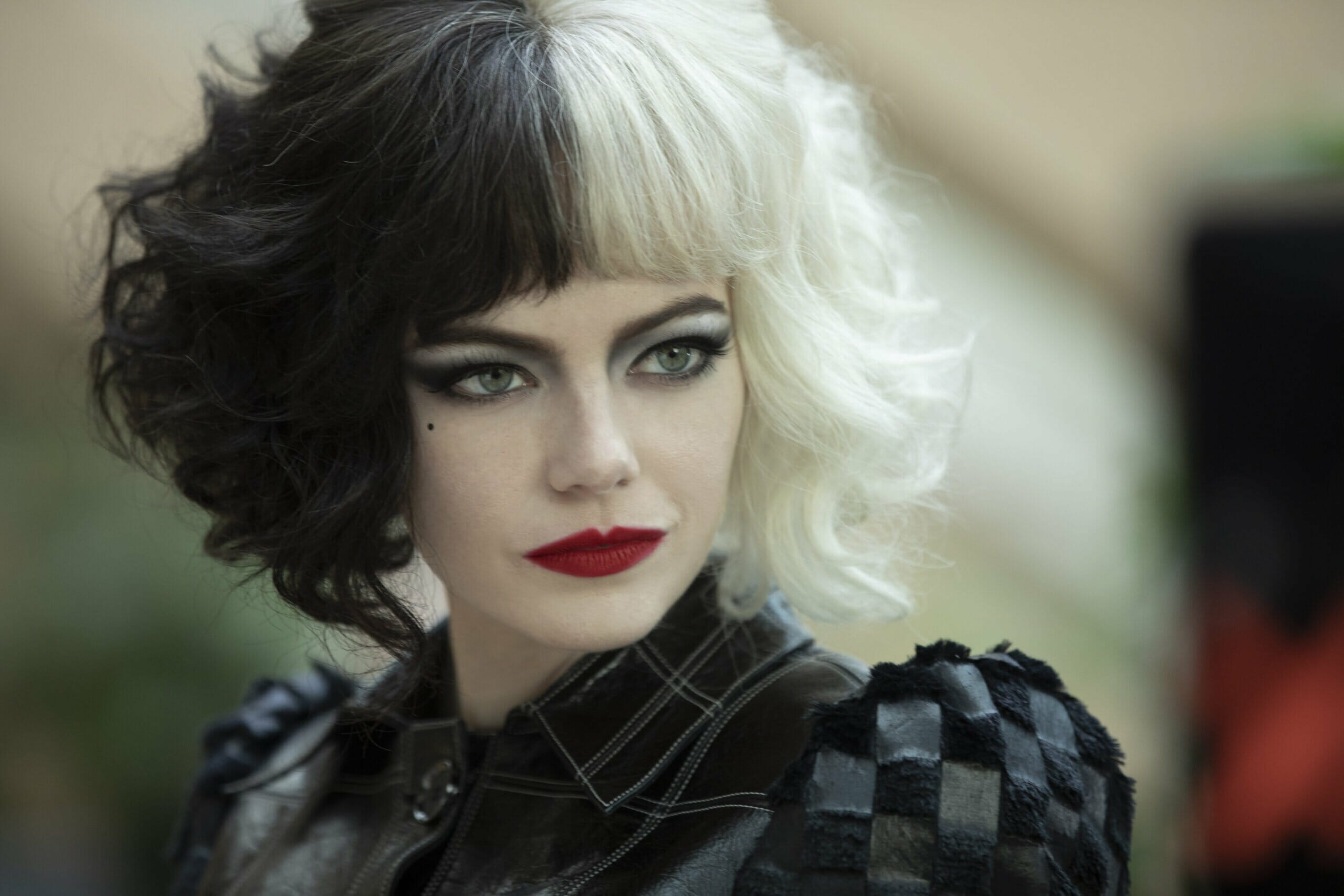 Yesterday, Scarlett Johansson created quite a stir when she filed a lawsuit in Los Angeles Superior Court against The Walt Disney Company and Marvel over Black Widow’s streaming release on Disney+. The actress is citing breach of contract because the Marvel Studios film had been guaranteed an exclusive theatrical release when she signed her contract. Given that Johansson’s salary was contingent on the box office success of the film, her profit could be hindered by the film’s simultaneous release on Disney+.

Part of the suit states, “Disney intentionally induced Marvel’s breach of the agreement, without justification, in order to prevent Ms. Johansson from realizing the full benefit of her bargain with Marvel.”

Disney quickly fired back with a statement saying that the lawsuit had “no merit whatsoever” and called it “sad and distressing in its callous disregard for the horrific and prolonged global effects of the COVID-19 pandemic.”

They also said, “Disney has fully complied with Ms. Johansson’s contract and furthermore, the release of Black Widow on Disney+ with Premier Access has significantly enhanced her ability to earn additional compensation on top of the $20M she has received to date.”

Now, it seems Emma Stone is considering filing her own lawsuit against Disney over Cruella’s hybrid release.  The film premiered in theaters and on Disney+ Premier Access simultaneously on May 28th.  While the film reportedly made $26.5 million in its four-day start and went on to earn $225 million at the box office, many speculated that the Disney+ release cut into those numbers.

Former THR Editor Matt Belloni reported that Emma Stone was considering filing a similar suit to Johansson’s in his newsletter What I’m Hearing…. Belloni wrote, “Emma Stone, star of Cruella, is said to be weighing her options.”

The report also lists Jungle Cruise star Emily Blunt as another potentially disgruntled employee.  Disney’s latest family-friendly adventure film was released in theaters and on Disney+ Premier Access today and is predicted to make at least $25 million at the domestic box office this weekend.