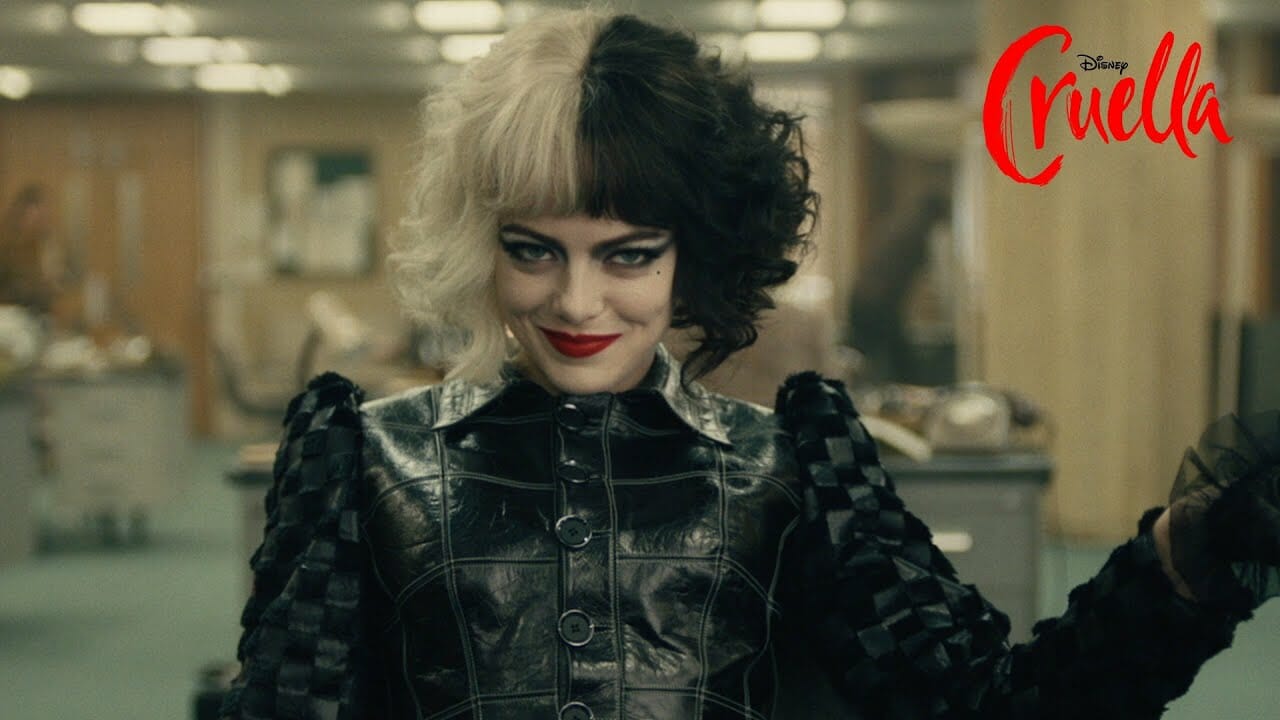 Emma Stone has officially signed on to star in Disney’s Cruella sequel. Craig Gillespie and writer Tony McNamara will also return for the second installment of the film.

Endeavor executive chairman Patrick Whitesell had the following to say about the new Disney/Stone deal:

“While the media landscape has been disrupted in a meaningful way for all distributors, their creative partners cannot be left on the sidelines to carry a disproportionate amount of the downside without the potential for upside. This agreement demonstrates that there can be an equitable path forward that protects artists and aligns studios’ interests with talent. We are proud to work alongside Emma and Disney, and appreciate the studio’s willingness to recognize her contributions as a creative partner. We are hopeful that this will open the door for more members of the creative community to participate in the success of new platforms.”

The Cruella sequel solidifies Disney and Stone’s relationship.  Last month, there were rumors the Oscar-winning actresses would follow Johansson’s footsteps and file her own lawsuit against The Walt Disney Company over Cruella’s hybrid release. This new deal puts those rumors to rest.

Cruella premiered in theaters and on Disney+ Premier Access simultaneously on May 28th.  The film reportedly made $26.5 million in its four-day start and went on to earn $225 million at the box office, and approximately $21 million on Premier Access.

Currently, it’s unclear if the Cruella sequel will be a theatrical release or made for Disney+.

Cruella, is a live-action feature film about the rebellious early days of one of cinemas most notorious – and notoriously fashionable – villains, the legendary Cruella de Vil. Cruella, which is set in 1970s London amidst the punk rock revolution, follows a young grifter named Estella, a clever and creative girl determined to make a name for herself with her designs. She befriends a pair of young thieves who appreciate her appetite for mischief, and together they are able to build a life for themselves on the London streets. One day, Estella’s flair for fashion catches the eye of the Baroness von Hellman, a fashion legend who is devastatingly chic and terrifyingly haute, played by two-time Oscar® winner Emma Thompson (“Howards End,” “Sense & Sensibility”). But their relationship sets in motion a course of events and revelations that will cause Estella to embrace her wicked side and become the raucous, fashionable and revenge-bent Cruella.

Cruella will be available for free to all Disney+ subscribers on Friday, August 27th.