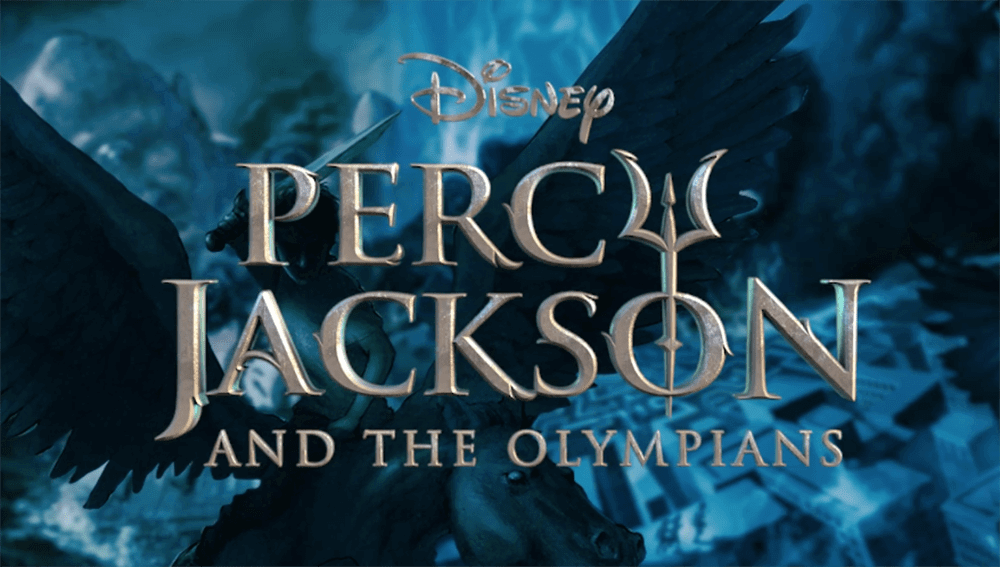 Yesterday, Disney+ celebrated Percy Jackson’s birthday with a first-look image at the main cast from the upcoming Disney+ Original series “Percy Jackson and the Olympians.” The pic shows Walker Scobell, Aryan Simhadri, and Leah Sava Jeffries as Percy, Grover, and Annabeth.  Take a look at the image below: 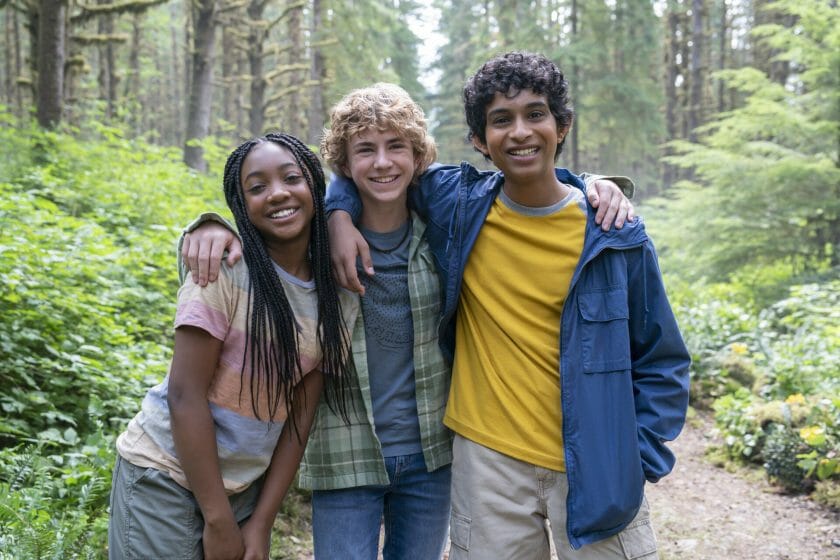 The Empire State Building in New York, which is an iconic location in the book series, also celebrated Percy’s birthday by lighting up in blue which you can see below: 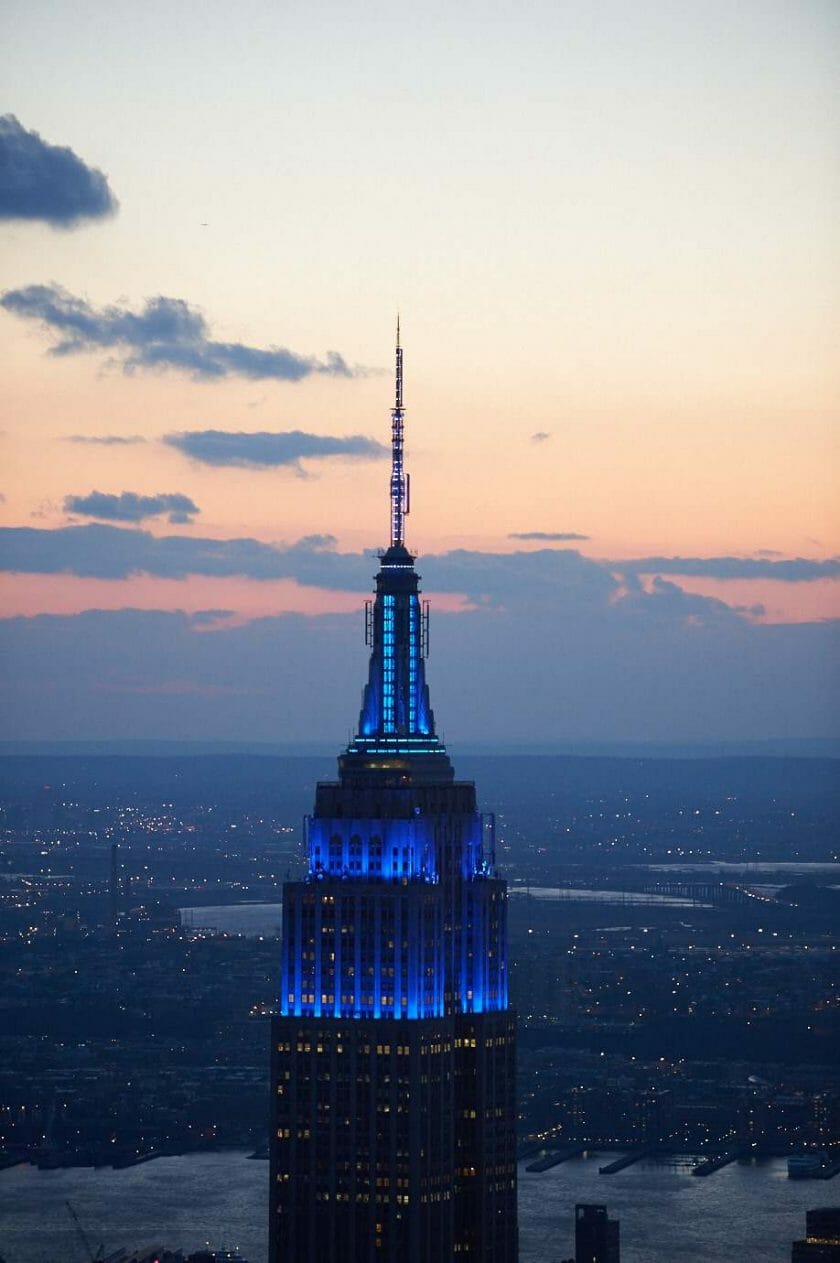 What do you get a demigod for his birthday? An epic (Mount Olympus) tower lighting at the @EmpireStateBldg…in blue, ofc. 🤩🌃 Happy birthday, Percy!#PercyJackson and the Olympians is coming soon to #DisneyPlus. pic.twitter.com/DH4OG0sy8M

Ms. Marvel cinematographer Jules O’Loughlin is attached to the project.  O’Loughlin also recently worked on FX’s The Old Man which was just renewed for a second season.

Filming is currently underway for the series in Vancouver.

A Disney+ release date for “Percy Jackson and the Olympians” has not been announced yet however Rick Riordan recently shared on his blog that he expects the series to premiere on Disney+ in 2024.