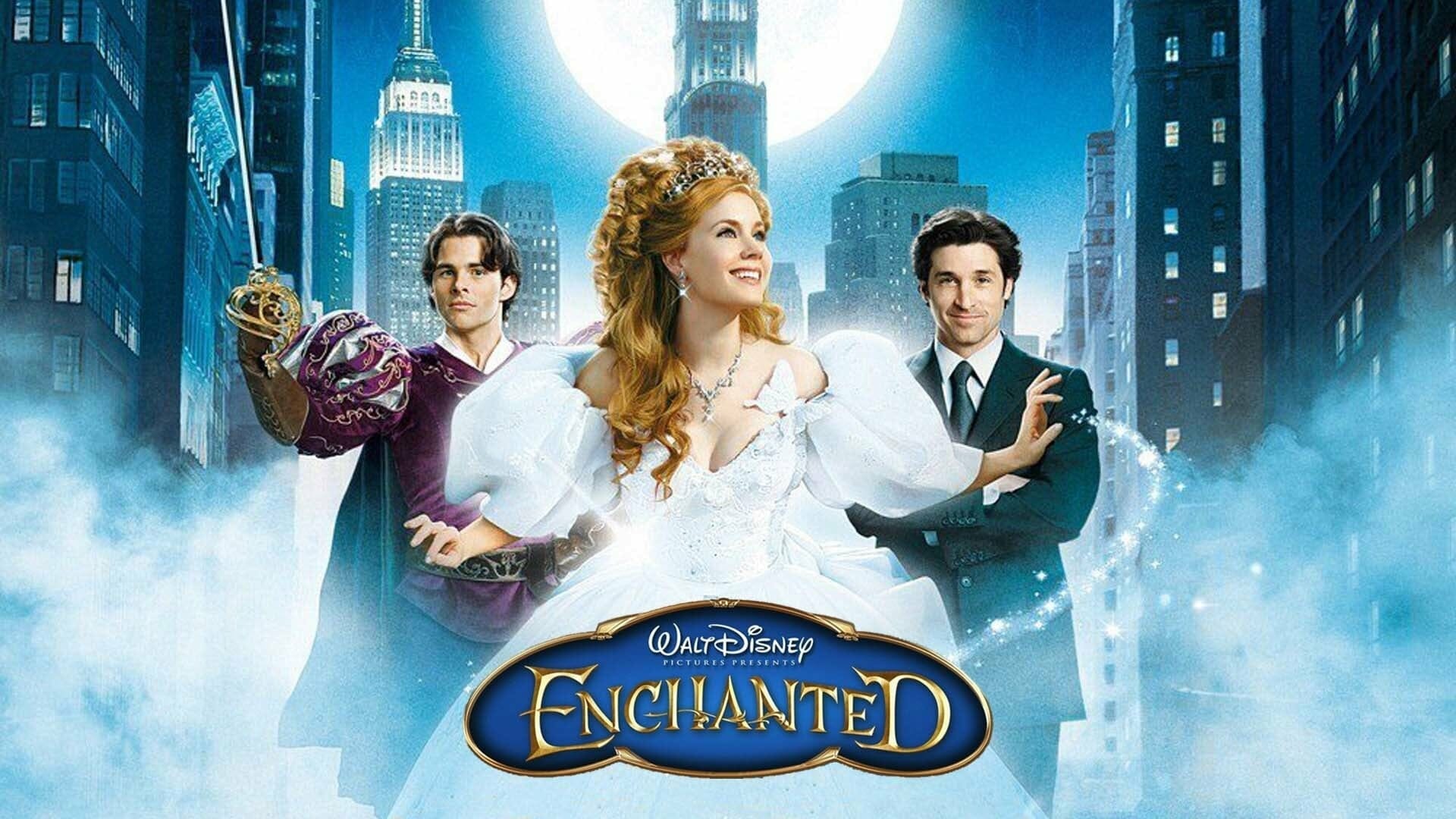 The all-new live-action musical comedy “Disenchanted,” will premiere on Disney+ on Friday, November 18, 2022.  The movie is a sequel to Disney’s 2007 film Enchanted.  Ahead of the sequel’s release on Disney+, the streaming service has upgraded Enchanted to the 4K version of the film.

In Enchanted, the beautiful princess Giselle is banished by an evil queen from her magical, musical animated land and finds herself in the gritty reality of the streets of modern-day Manhattan. Shocked by this strange new environment that doesn’t operate on a “happily ever after” basis, Giselle is now adrift in a chaotic world badly in need of enchantment. But when Giselle begins to fall in love with a charmingly flawed divorce lawyer who has come to her aid – even though she is already promised to a perfect fairy tale prince back home – she has to wonder: Can a storybook view of romance survive in the real world?

You can watch a trailer for Enchanted below:

You can watch the trailer for “Disenchanted” below: