Skip to content
Home » Blog » “Epic” Removed From Disney+ (US) 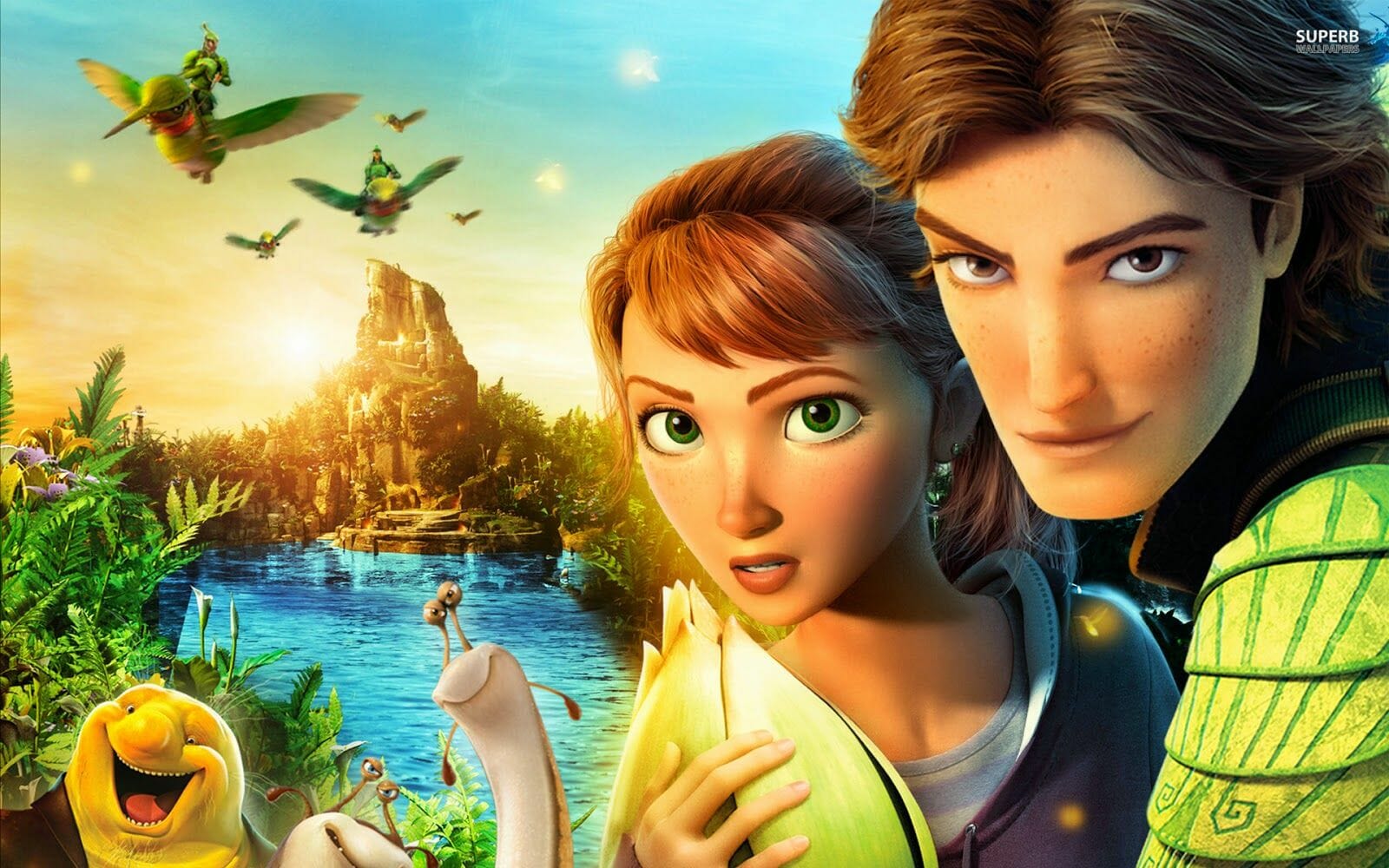 “Epic”, a Blue Sky Studio/20th Century Studios movie, has been removed from Disney+ in the United States.

It’s not entirely uncommon to see specific titles removed from Disney+ at the beginning of the month, but Disney+ doesn’t announce when specific titles will be removed ahead of time, unfortunately.

The movie was removed due to pre-existing contracts with Starz and HBO. The film is likely to find a new home on HBO Max. We can expect “Epic” to return to Disney+ pretty quickly once the contract has expired.

The movie remains available in other regions.

Epic tells the story of a teenager who finds herself transported to a deep forest setting where a battle between the forces of good and the forces of evil is taking place. She bands together with a rag-tag group of characters in order to save their world—and ours.