Skip to content
Home » Blog » ‘Eragon’ Removed From Disney+ (US) 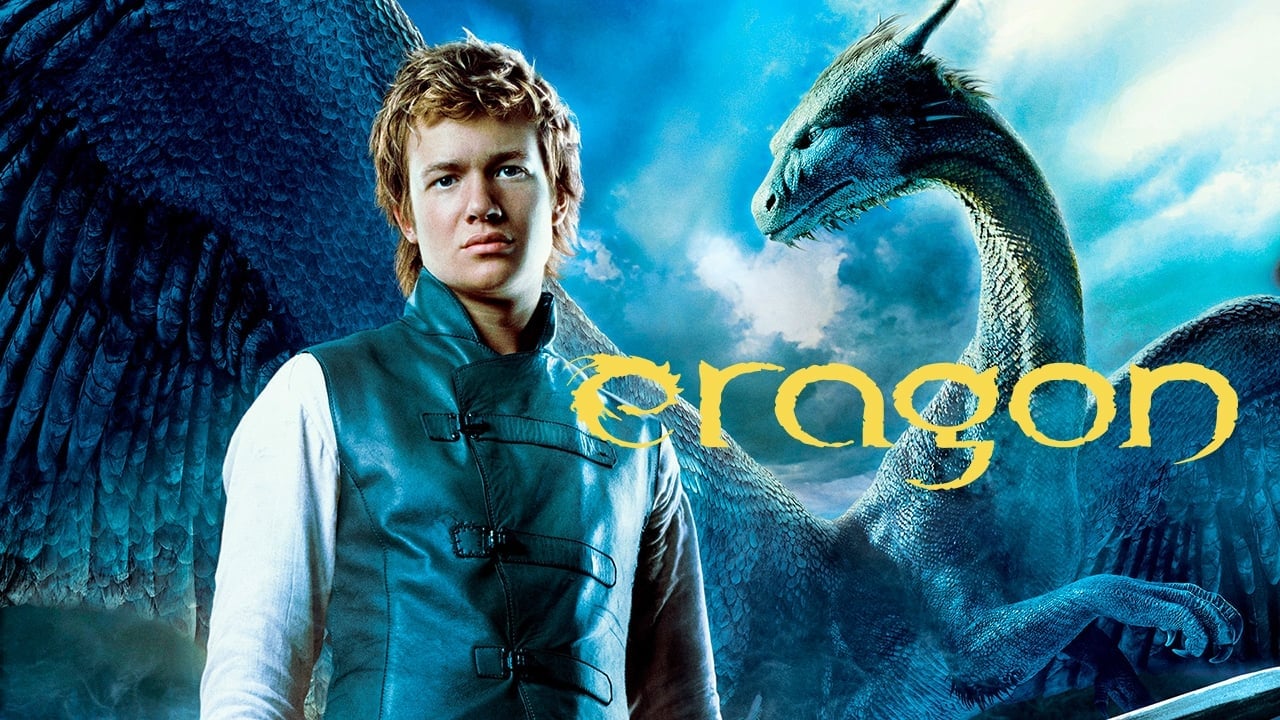 20th Century Fox’s “Eragon” has been removed from Disney+ in the United States.

The film is expected to return to Disney+ when contracts expire that were made before The Walt Disney Company purchased 20th Century Fox.   In the meantime, you can now watch the movie on Starz. “Eragon” is still available on Disney+ in other countries.

In his homeland of Alagaesia, a farm boy happens upon a dragon’s egg — a discovery that leads him on a predestined journey where he realized he’s the one person who can defend his home against an evil king.