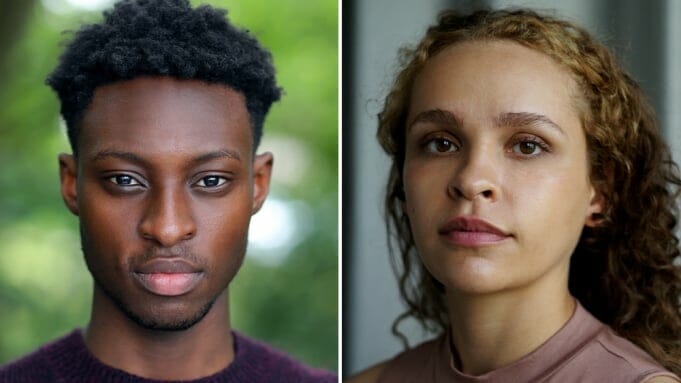 Ernest Kingsley Jr. and Iola Evans will join Sterling K. Brown in “Washington Black” at Hulu.  The 9 episode limited series is an adaptation of Esi Edugyan’s best-selling epic-adventure novel of the same name.

“Washington Black” follows the extraordinary 19th-century adventures of George Washington (‘Wash’) Black – an 11-year-old boy on a Barbados sugar plantation who must flee after a shocking death threatens to upend his life.

According to Variety, Kingsley will play George Washington “Wash” Black and Evans will play his love interest Tanna Goff.

Kingsley’s upcoming credits include Netflix’s “Sandman” and Epix’s “War of the Worlds 3.”

Evans’ credits include Amazon’s “Carnival Row” and The CW’s “The 100.”