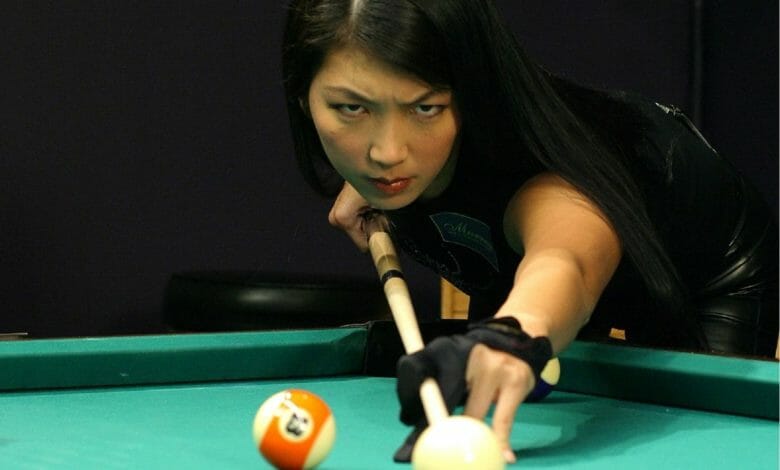 ESPN Films today announced that production has started on a 30 for 30 documentary on professional pool player Jeanette Lee, with Ursula Liang (“9-Man,” “Down a Dark Stairwell”) on board to direct and Cora Atkinson (“Summer of Soul”) producing. Lee is better known as the Black Widow, a persona more intriguing and deadly than the moniker itself. She is an Asian-American icon and top billiards player who brought strength, sex appeal and skill to pool halls around the world. After dominating the 90s and early 2000s and her recent cancer diagnosis, Jeanette Lee looks back on her storied career and opens up about her life and legacy like never before.

The documentary will be executive produced by ESPN Films in association with Words + Pictures, founded in early 2021 by Connor Schell.

Further details will be announced at a later date.